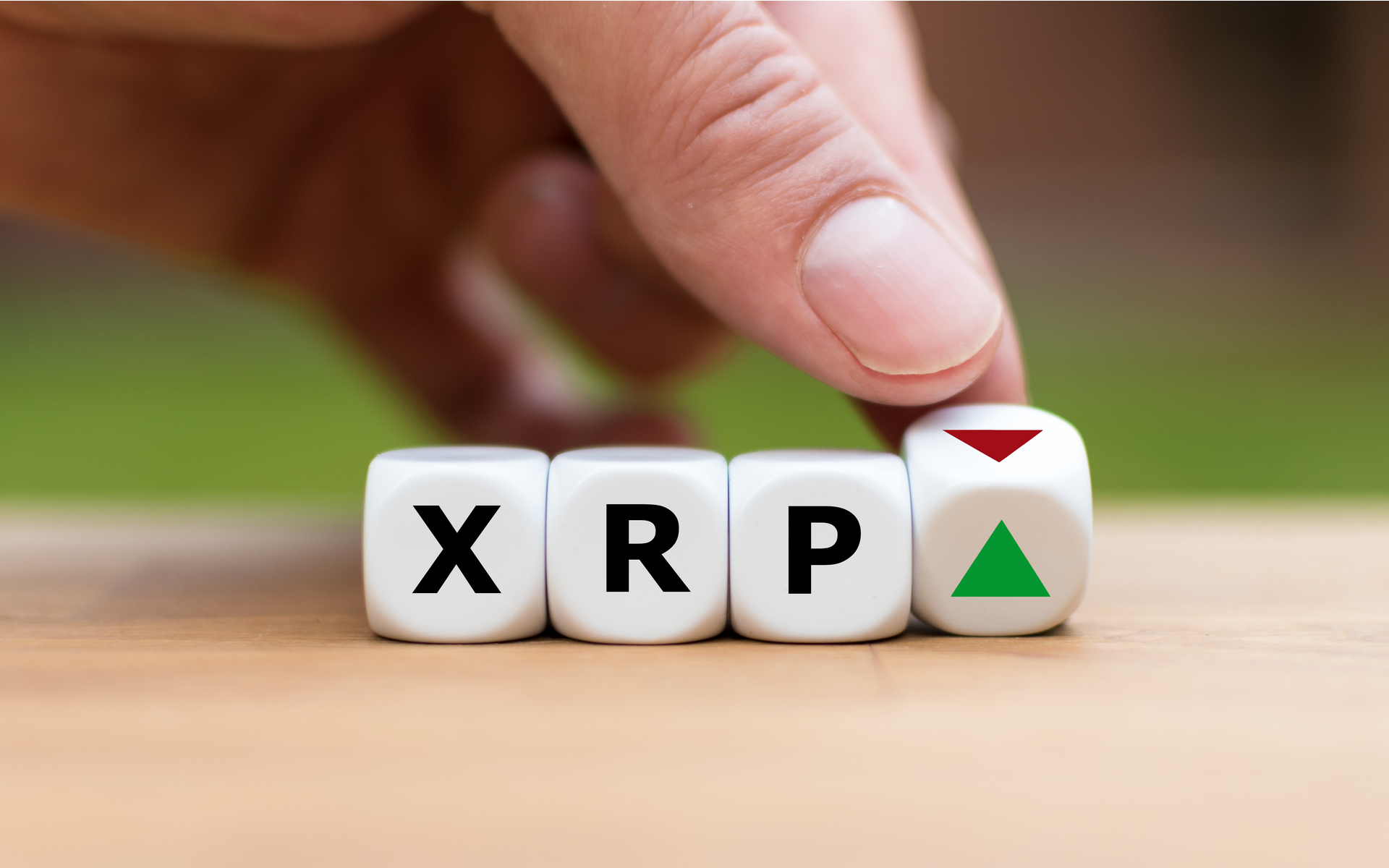 Ripple’s XRP had a dismal year so far. Volumes reach around $1.6 billion per day, a comparatively weak result for a top 3 coin.

XRP saw its volumes sink even below those of EOS, which trades at $2.6 billion per day. The asset, however, remains near the top.

The asset has been, in a way, engineered to become a top coin. XRP has been either the second or third digital asset by market capitalization. But the chief reason is the high intended number of tokens issued.

XRP has “flippened” Ethereum (ETH) a few times in its history, and once even threatened to displace BTC from its throne, though unsuccessfully. But the project bets on the large number of coins available, which keep the ticker highly visible and near the top.

The strategy was followed by other projects, which issued billions of coins and this helped them move up the charts. However, the market cap is more or less meaningless, as the actual coins traded, or realized market cap, tells a different story.

The intended 100 billion XRP are not all available for trading, and most are locked up, to be released gradually over the next 18 years. Airdropped and donated tokens are also sitting in the sidelines.

Despite all efforts and high publicity, XRP remains stuck just below $0.30. The asset still marks around $130 million of inflows from Tether (USDT), and another $131 million from the BTC market. The coin, however, lost the enthusiasm of Korean traders, and relies on multiple small exchanges to achieve liquidity.

The place of XRP at the top has also angered the crypto community. The reason for this is that the token is not carried by a blockchain, but by a network of known servers, of which at least eight are run by Ripple.

Not even the launch of RippleNet worked to budge prices, as it is still not necessary to use XRP to send interbank transactions.

Still, XRP is also among the most prominent coins on social media. The asset is also rather prominent at the end of October, with the hype increasing in the days leading to the annual Swell conference. The asset has seen the usual share of outlandish predictions, with prices seen as vaulting the $8 level, based on optimistic predictions.

XRP has a market cap above $12 billion, still a far stretch from the level of BTC, which is estimated above $140 billion. To “flippen” BTC, XRP would have to grow tenfold, and at least return to its levels not seen since the bull market of 2017. But in 2019, XRP is one of the few coins that failed to mark gains. XRP reached a yearly peak so far at $0.47.

What do you think about XRP trading? Share your thoughts in the comments section below!