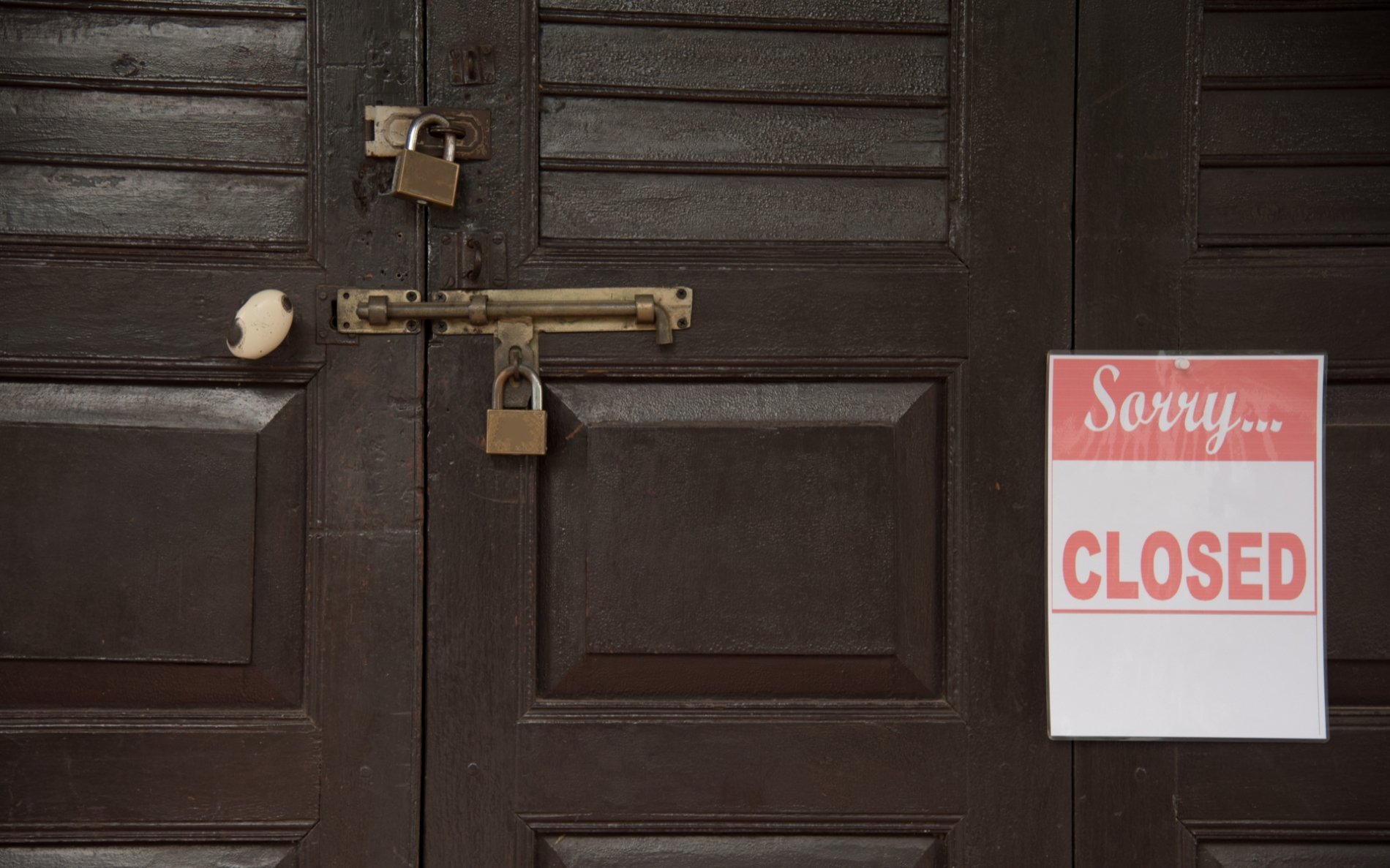 Youbit Exchange Files For Bankruptcy As Hackers Wipe 17% Of Assets

South Korean exchange Youbit has announced it is filing for bankruptcy after hackers stole 17% of its net assets.

In an announcement on its homepage since reported by various news outlets, the relatively unknown exchange, which is not to be confused with the similarly-named Yobit.net, said it had made “every effort” to stay afloat.

A previous hack in April saw 4000 BTC covertly leave Youbit’s books, an episode from which the exchange never fully recovered.

“I am very sorry to inform you again with the sad news,” the announcement reads.

After the accident in April, we made every effort to strengthen security, recruit personnel, and reduce hot wallet storage… In the meantime, due to the hacking of our company at 4:35 in the morning, funds have been lost from your wallet.

Claims hackers have stolen millions of dollars in cryptocurrency over an extended period are circulating in the mainstream press, while even the South’s biggest exchange Bithumb has been left shaken by losses this year.

Youbit has said it will go through a formal bankruptcy procedure to minimize customer fallout, but that balances would still auto-adjust to a fraction of their former worth, with the aim to refund once formal proceedings are over. 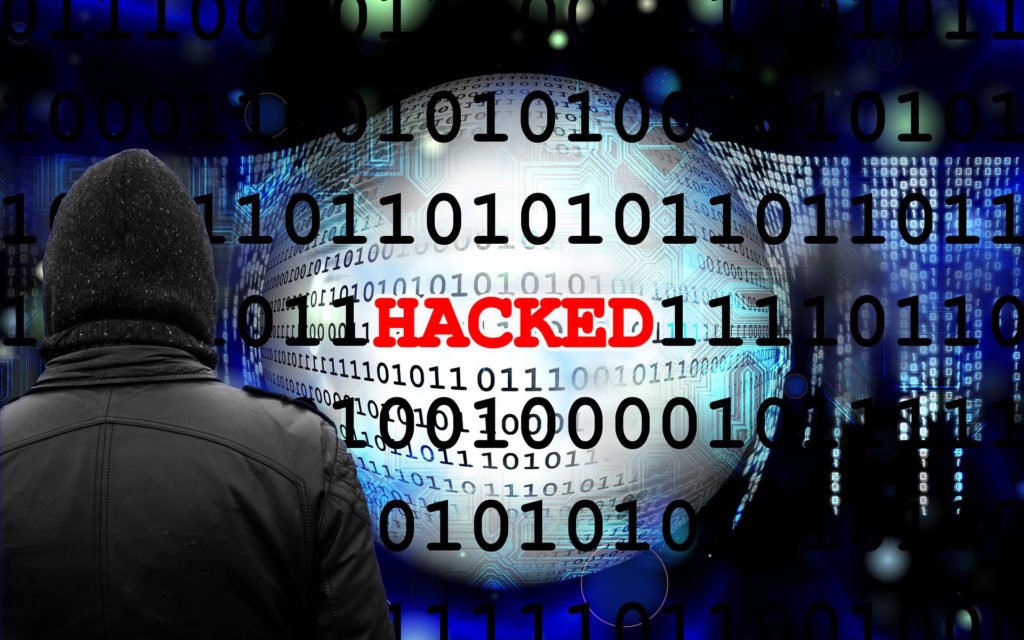 “Through various measures such as the sale of cyber comprehensive insurance (3 billion [won]) and the operating rights of the company, the loss to members is expected to be lower than 17%… I will make every effort to minimize this,” the announcement continues.

Only a day earlier, Blockchain CEO Peter Smith warned CNBC viewers that the time was ripe for another major hack in the Bitcoin space.

“We see attacks and breaches about every six months – major breaches – so we’re probably due for one in the next month or two,” he told the network.

What do you think about Youbit’s filing for bankruptcy? Let us know in the comments below!