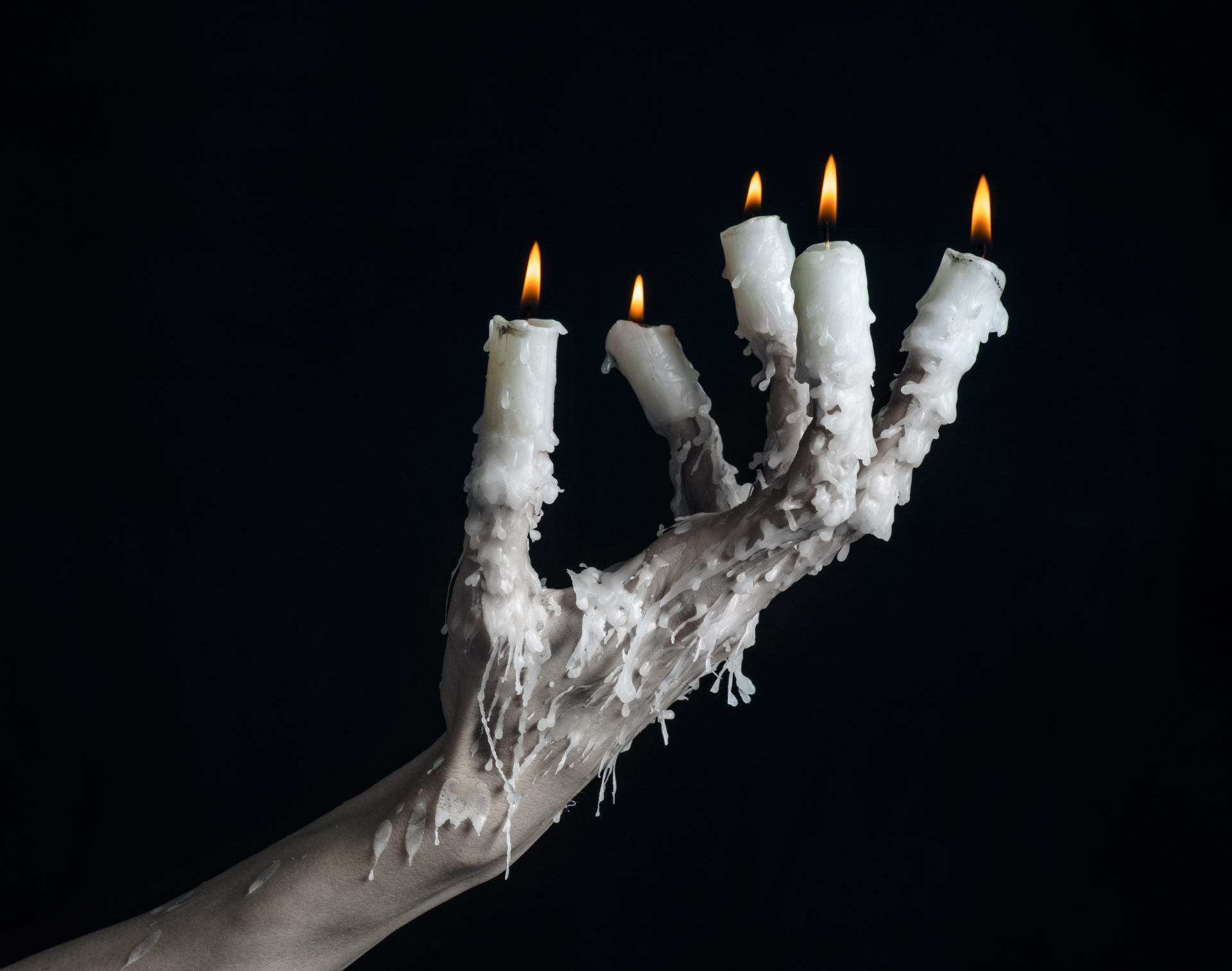 A main rule of crypto ought to be ‘don’t tell your friends you have crypto.’ One man violated this unspoken rule and paid a rather gruesome price.

The Kid Is an Easy Mark…

After a boozy night out on the town, a group of well-heeled young whippersnappers decided to honor to the fraternal code of friendship and make sure that one of their entourage made it home safely. According to The New York Post, the motley crew — David Leica, Steven Dorn, Chris David, and Stephen Orso — accompanied Nicolas Truglia to his luxury apartment in Manhattan.

Apparently, the group of privileged young men knew that their friend was flush from his crypto holdings and they proceeded to apply an array of extremely cruel and unusual interrogation techniques in order to coerce Truglia to hand over the login and password details to his crypto accounts.

According to court documents, Stephen Orso demanded that Truglia

provide him with login information for his cryptocurrency accounts while holding his head underwater in the bathtub, punching him in the stomach and throwing hot wax on him.

The peculiar aspect has to do with the youngsters involved in the robbery, who were certainly not short on cash. Orso is the son of a successful venture capitalist. His friends also appear to be well off as well —frequent social media posts displaying red carpet events in the presence of celebrity athletes, musicians, and models. 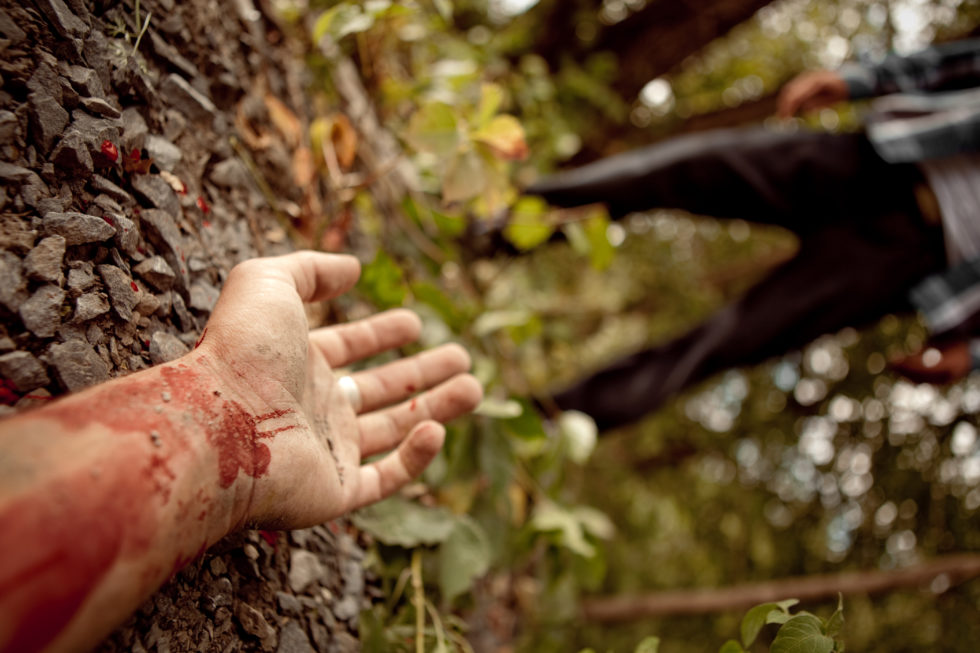 Surveillance footage from the high-rise shows the group leaving the premises roughly two hours later. David can be seen “concealing a rectangular object under his sweatshirt consistent with a laptop computer.” Truglia awoke the next morning to find his iPhone, laptop, and hard wallet missing. He is certain that his ‘friends’ pulled a fast one on him, as he was able to ping his iPhone the morning after the assault and the location app showed his phone near an apartment shared by his ‘friends’.

As if this wasn’t enough, the plot becomes even more obtuse. The next day Lecia returned Truglia’s iPhone via an Uber, and David supposedly returned a wax splattered laptop to the victim shortly thereafter.

A lawyer representing the alleged burglars said the accusations against her clients are “outright falsehoods,” and that her clients were merely being good samaritans “helping a person who had overimbibed” get home safely.

Each defendant has been charged with one count of second-degree burglary and the men are expected back in court on March 14.