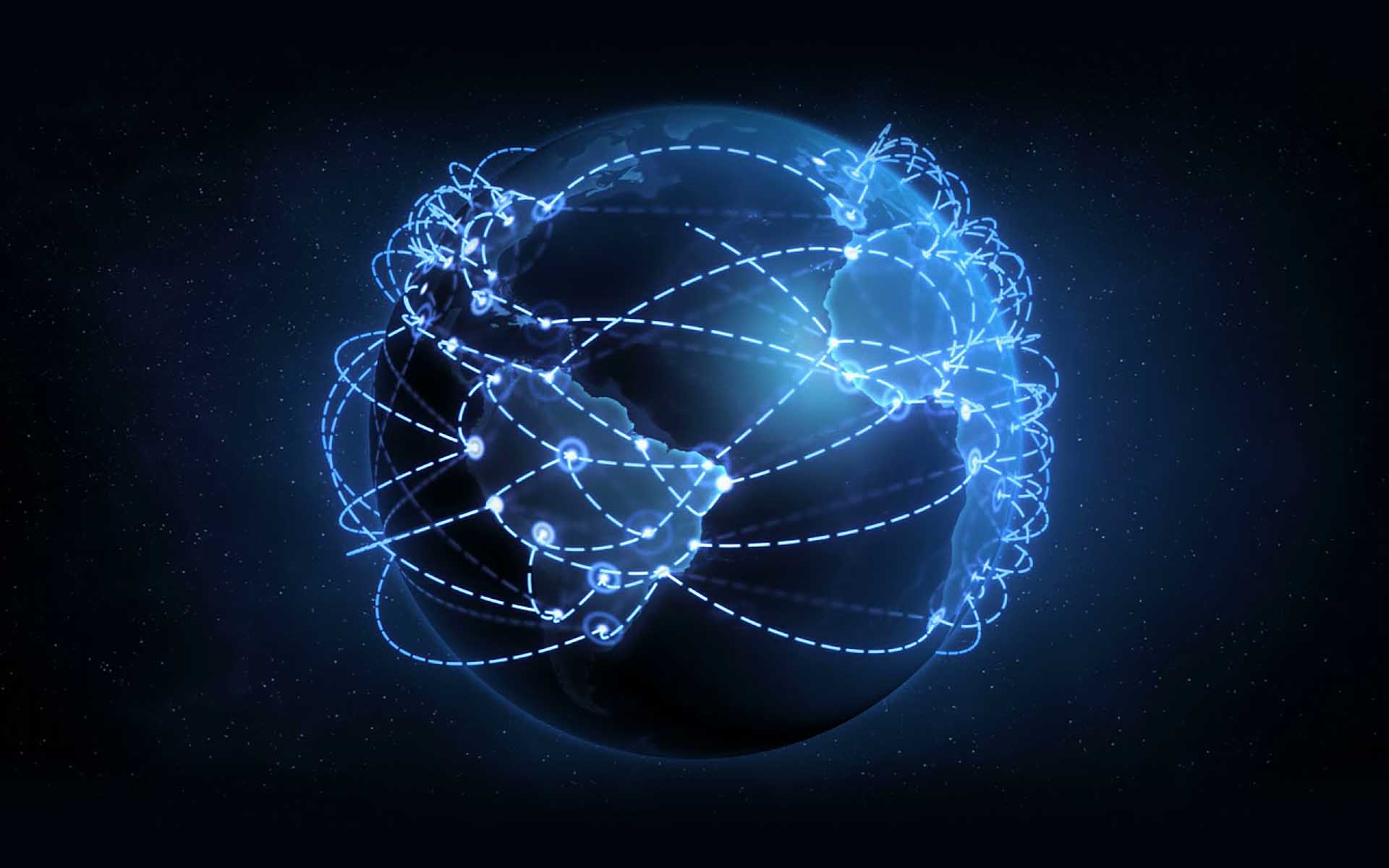 Your Guide to This Week’s Hottest Blockchain Conferences and Conventions

by Bitcoinist
in News, Blockchain, Conferences and Meetings, News teaser
0

Blockchain events are everywhere. As more people become interested in the technology an begin to understand its broad range of applications, the demand for these events – where attendees can meet other people with like interests and learn about the latest developments – increases substantially.

So who goes to these events anyway? Attendance at blockchain conferences and conventions has skyrocketed in recent months. In addition to the usual players – representatives from startups, funds, laboratories, and marketing agencies – there is also the increasing an influx of newcomers eager to get started and get some advice from established industry figures.

Where are These Blockchain Events Held?

As the demand for blockchain events grows, so too does their geographical range. Blockchain events used to take place primarily in the West and in the most crypto-friendly territories. Now they are showing up in places like the Middle East and Latin America. From London to New York to Johannesburg to Manila, there are events happening every month – sometimes every week in some areas.

Do you know where the hottest blockchain events are being held this week? You guessed it – they’re in places not so conventional. The world is discussing these summits and conferences worldwide, featuring Australia, India, and Eastern Europe. Let’s have a look at what they have to offer.

Australia hosts two conventions this week. On Tuesday, December 12, Unicom, a B2B2C platform for industry, specialising in the areas of Business, IT and Finance, presents a major event in Melbourne. It’s Blockchain Summit Melbourne 2017, and it takes place in the city’s Convention and Exhibition Centre. A range of experts in consulting, crowdfunding, media will be present there with speeches. Learn more about the event and buy tickets.

Another Australian event takes place in Sydney on Thursday, December 14. It has a similar name and purpose, called Blockchain Summit Sydney. It will have several blockchain workshops from the most qualified experts Australia has to offer. One on the technology itself, the other on tokens and their applications. The third one will teach you how to implement blockchain in your industry. Aside from this, there will be talks about entrepreneurship in crypto, Ethereum section, legal issues, and more. Click here for more information or to book your ticket.

Thursday, the 14th, will mark another Unicom-scheduled event. This one in India. With the same generic name of Blockchain Summit 2017, it will take place in Pune. But the event itself is far from generic. Three training sessions will be open there for the guests. Agile, Big Data and Cloud technology and their implications in the blockchain will be represented and up for learning. There will also be a round table discussion, and, of course, speeches on building blockchain networks, scaling, IoT, and much more. Discount tickets are available.

A whole 4-day blockchain weekend awaits for the crypto community this week in Bucharest, Romania. Starting on Thursday, the 14th, it will last through Sunday, the 17th and is being held at the Hilton Bucharest hotel. Not just any weekend – it’s The Leading Conference on Decentralization with its 14th edition since 2014. It returns to Romania with over a dozen select teams of developers to present their ICOs and battle for a prize of $100,000 at the event. The Blockchain Investors Consortium will serve as a jury at the spectacle, but the audience will also decide on their own award. Don’t miss your chance to take part in this event.

Last but not least, on December 15 the capital of Ukraine, Kyiv hosts another major blockchain event in Europe. Located in BC Parus, the Blockchain Conference Kyiv will accommodate 30 speakers and a thousand visitors. The space will be divided in 3 separate zones, with ICOs, workshops, panel discussions, two speaker stages and much more. Get your discount tickets to the Kyiv event.

Have you attended any blockchain events so far this year? Will you be attending any of the aforementioned events? Let us know in the comments below.