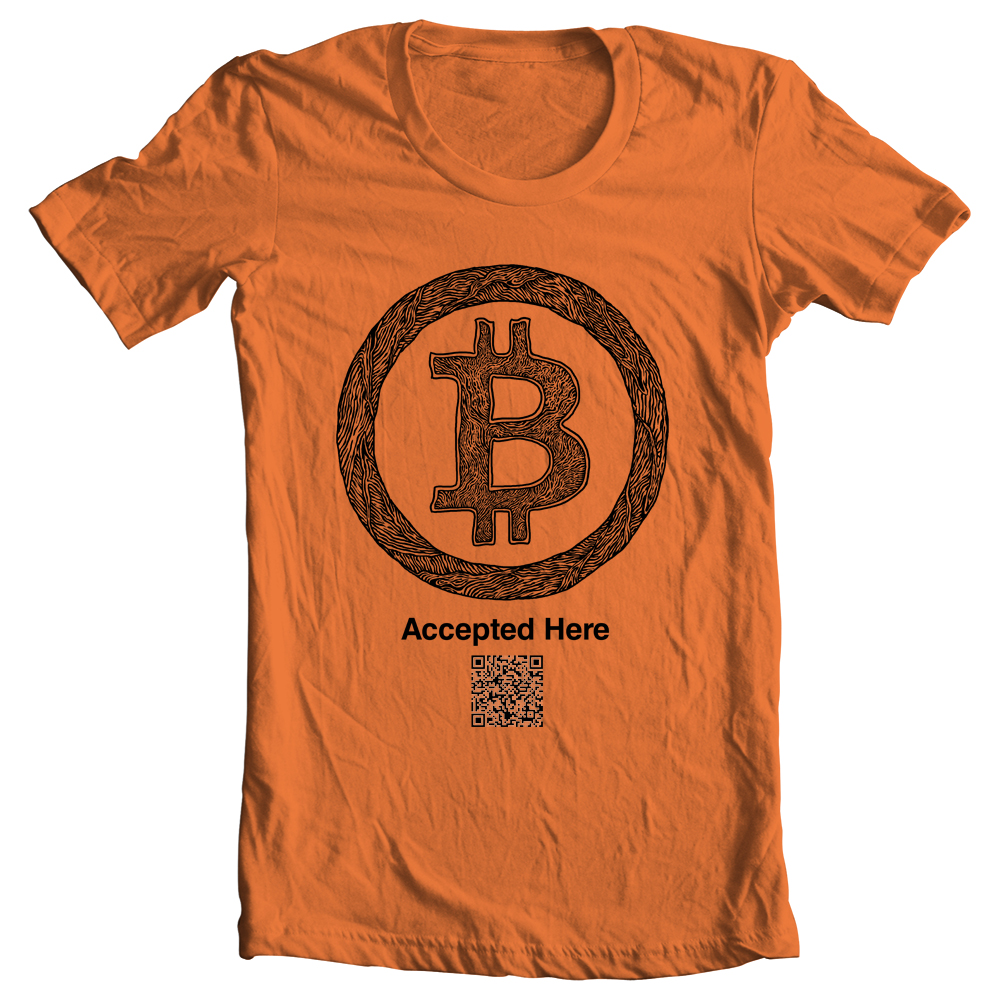 We mentioned ZobrZobr in an earlier article. If you don’t already know, they are a Bitcoin company that specializes in making shirts of various Bitcoin designs and allowing you to post a QR code with a Bitcoin address of your choice, which can be one that you supplied or a popular charity address.

1. What sparked the idea of ZobrZobr?

Actually we were hanging out in a cafe with friends and talking about different Bitcoin projects. There are a lot of opportunities on this market, as you know, and we realized that with Bitcoin anything can become an instrument for donation. So, we decided to start from t-shirts.

After that we met one more time in order to create ideas for prints. We wanted them to be ironic and a bit provocative.

2. Where did the name come from?

Well, I can really say, but the word just appeared in my mind. Maybe I heard it somewhere before. But the thing is that it sound funny and cool!

And now it has a very nice logo with little monsters :)

We started from searching custom t-shirts producers. I must say it was quite difficult to find a company which was ready to accept Bitcoins and to make such custom t–shirts. Then we found a designer who created the prints and web-site and developer who created the site.

4. When you first launched the service, how many orders did you expect on receiving?

We continue to receive new orders! And now working on partnership with different companies – to provide cool t-shirts to Bitcoin users

6. Will T-shirt designs only stick to Bitcoin related?

In the nearest time – yes

7. Will you expand to other products such as jackets or hats?

Yes, in the nearest future we are planning to start selling wallets :)