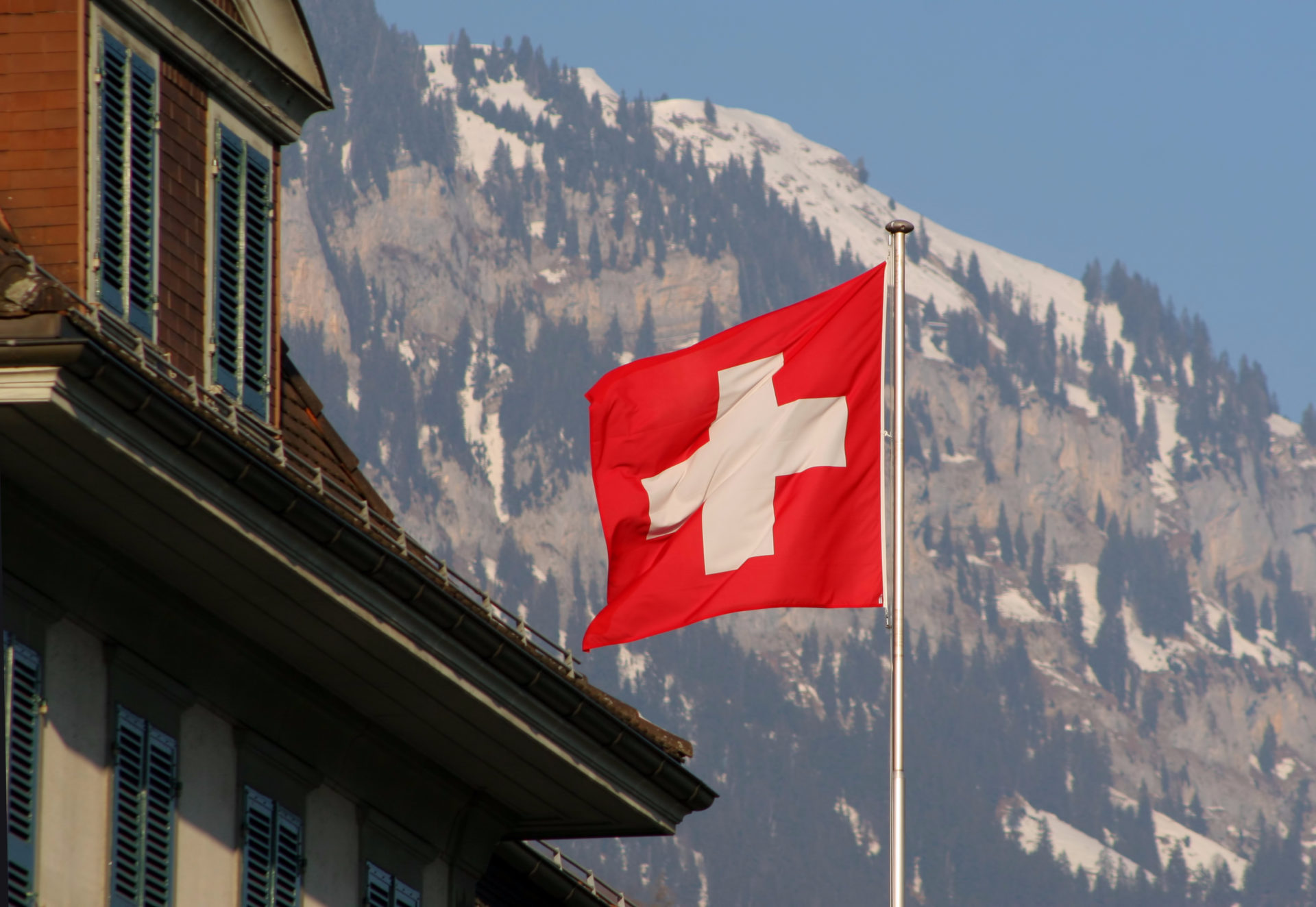 After a few months of experimenting with bitcoin payments for municipal services, the City Council of ‘Crypto Valley’ Zug in Switzerland announced that the pilot program will become a permanent fixture with possible plans to expand.

Early May this year, Zug City Council decided to place bitcoin payment system on a pilot program to test the feasibility of bitcoin payments for municipal services. At current, the program has been used only by a dozen customers, allowing them to make train ticket payments with bitcoin up to 200 Swiss Francs’ worth. 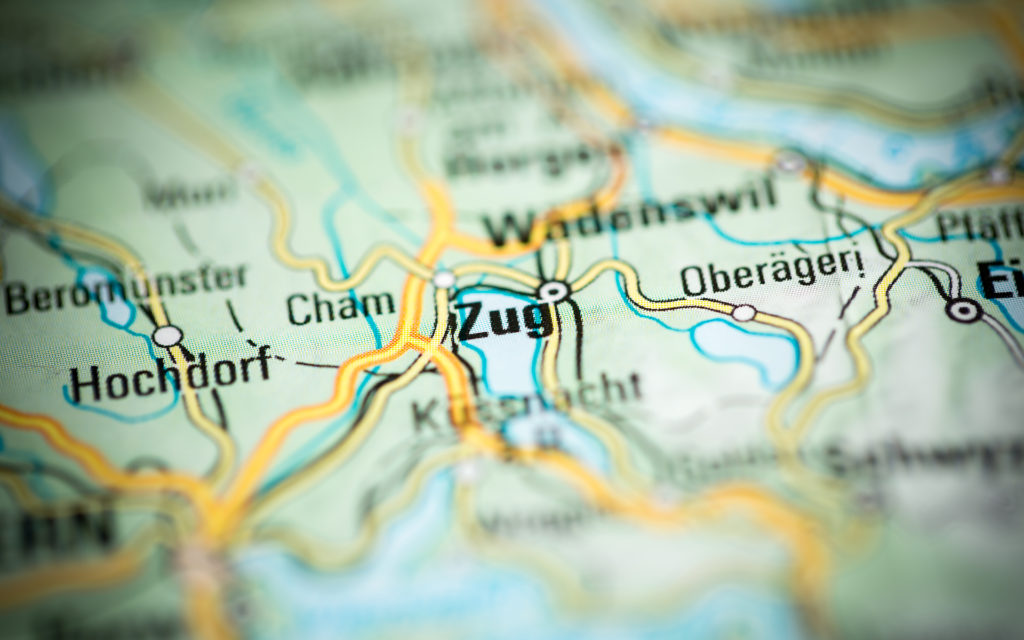 But despite only about a dozen people using the program in a town of 30,000, Zug City Council was upbeat, explaining that the experience was “worthwhile” and that the program might even be expanded. President Dolfi Müller stated:

It was a worthwhile experience for us to install and test the technology for bitcoin payments. We were able to put up a sign for fintech companies in Zug and express that they are welcome here. This triggered an unprecedented international media echo […]. That is why on Wednesday it was decided to offer payment with bitcoins permanently.

Müller pointed out that even in this digital age, the use of bitcoin is still rare. Nonetheless, the program still has a huge symbolic effect, which could make Switzerland — and ‘Crypto Valley‘ Zug, in particular, synonymous with fintech and innovation. 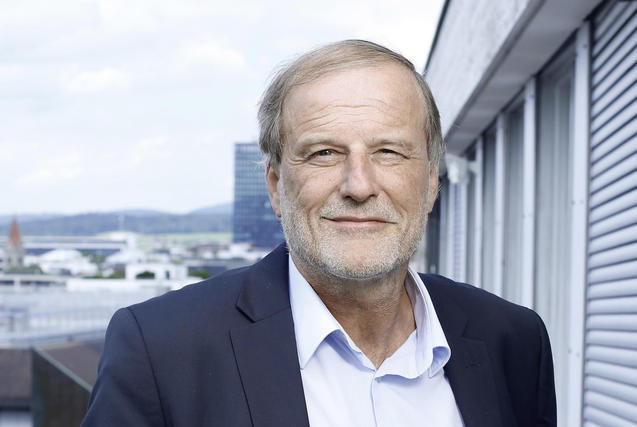 In Zug, bitcoin payments are available for dentistry services, trustee services, and some government services. As of November 11, 2016, the purchase of bitcoin is available round the clock at the Swiss Federal Railway. This makes Switzerland a country with the densest network of Bitcoin vending machines or ‘Bitcoin ATMs’. Customers can purchase bitcoin between 20 to 500 Swiss Frans’ worth at any train ticketing machines. All that is needed is a local phone number and a bitcoin wallet.

Now, the overall positive experience with bitcoin payments led the City Council to explore other municipal services where bitcoin payment systems can be useful. Back in July, Müller was quoted saying:

With Bitcoin, we’re sending a message: We in Zug want to get out in front of future technologies.

Will Zug, Switzerland soon become the de facto Bitcoin capital? Let us know in the comments below!