3 Reasons Why Bitcoin and Its Brethren Are Back

Have you heard? Bitcoin is back — and with it, altcoins have been surging. But what’s driving the renewed bullish sentiment?

The Storm is Over

As of Wednesday morning, things are looking healthy in the greater cryptocurrency market.

At the time of this writing, Bitcoin is currently holding above the $9000 level, while the majority of altcoins — which all enjoyed significant run-ups over the past couple of weeks — are finally experiencing a much-needed and healthy correction.

So, what’s driving the renewed faith in Bitcoin and its trail of followers? According to experts, there are actually a few reasons. 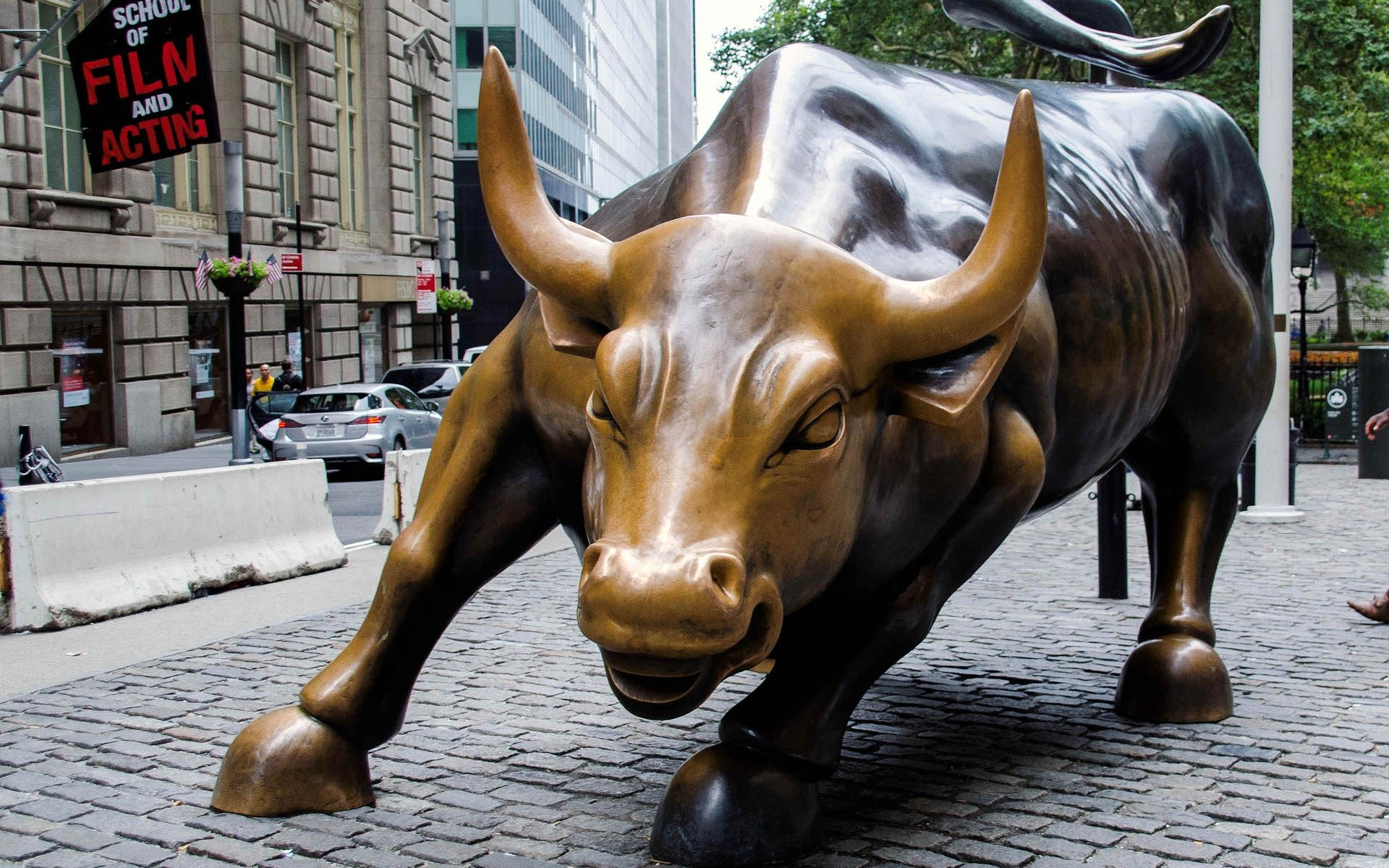 First and foremost, increased regulatory clarity around the world is helping encourage big-money, institutional investors to get involved in the space. Fran Strajnar, CEO of Brave New Coin, explained to Forbes:

Bitcoin is trading upwards for a number of reasons. The U.S. is stepping in to regulate security tokens instead of commodity assets (utility) and we are seeing major value investors stepping into buy as a result […] As the Soros’ and the Rockefellers’ of the world move into this ecosystem, this asset class is legitimized and trending in an extremely positive direction.

2. Institutional Investors Are Getting Involved

Institutional interest in Bitcoin and other cryptocurrencies has also been encouraging other, smaller investors to get involved — before it’s too late. Explained Eiland Glover, CEO of blockchain platform Kowala:

Word is getting out that traditional financial industry players are preparing to enter the crypto trading markets soon. The entrance (of new financial firms) promises to provide much higher levels of liquidity along with a tsunami of new money…driving today’s prices higher.

Indeed, the herd is coming. A survey by Canadian multinational mass media and information firm Thomson Reuters found that 20 percent of its more than 400 clients are considering making a concerted push into the cryptocurrency market within the next half year.

3. The Market is Maturing

Perhaps most importantly, however, is the fact that the cryptocurrency market is maturing — and with it, investors are starting to gain a better understanding of where we are currently, and where we are headed. Rob Viglione, co-founder of ZenCash, told Forbes:

This 50-day high is a solid indicator that people are slowly re-entering the market. Increased regulatory scrutiny globally has weighed down on crypto prices over the last quarter, but the space has remained relatively stable over the last several weeks. People are starting to gain a more nuanced understanding of the long-term potential of blockchain technology. It also helps that major investors are becoming more bullish…that bolsters the confidence of the retail investor.

Of course, what goes up must come down, and green candles are often followed by red candles. However, the signals are clear. With increased regulation, institutional investment, and a greater understanding of what is at stake, all signs point to an impending bull run. Are you ready?

What’s your take on the current state of the Bitcoin and cryptocurrency market? Do you think Bitcoin is officially back? Let us know in the comments below!