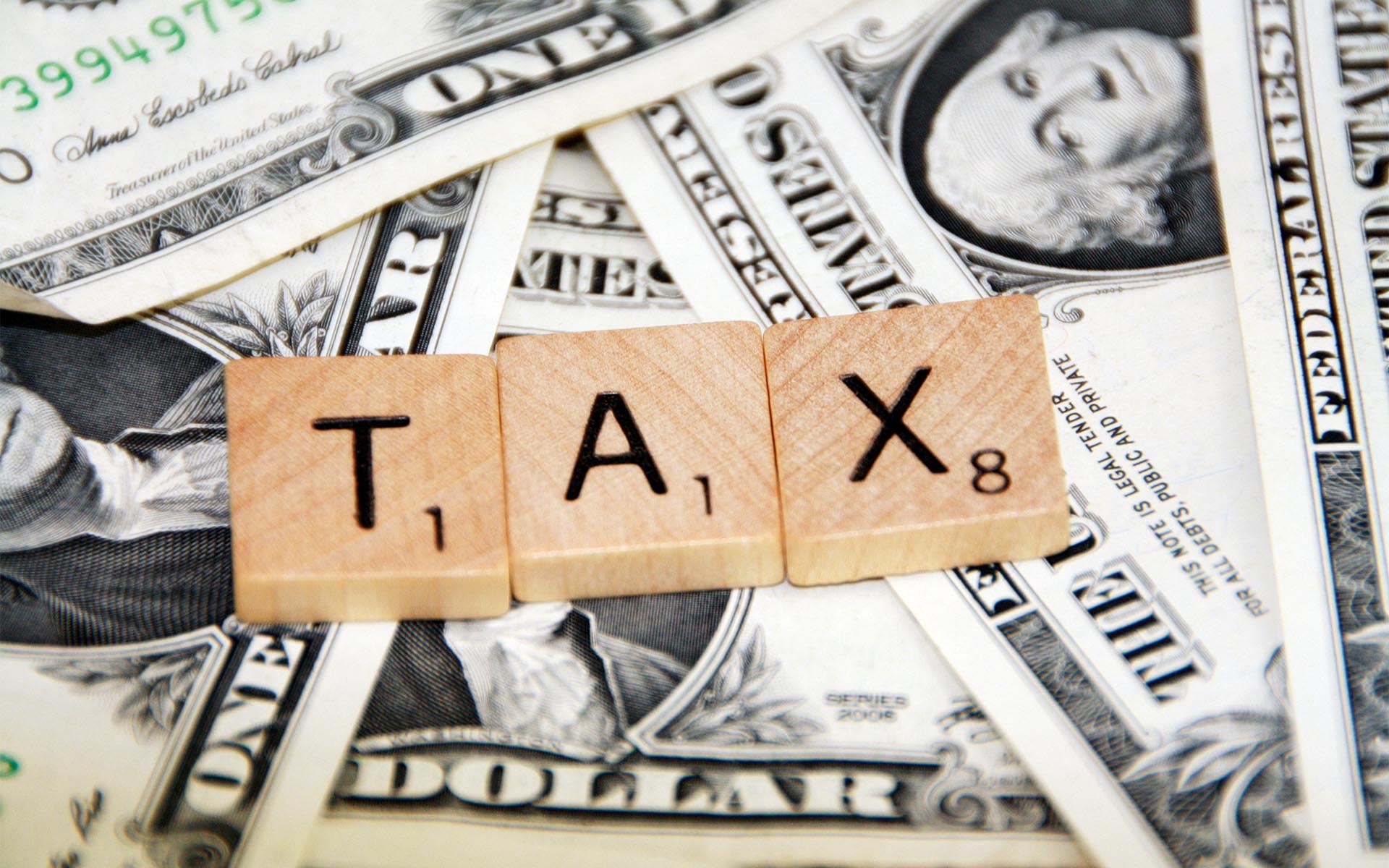 8 Reasons Why Taxing Cryptocurrency Trades is Just Not Fair

Taxation of cryptocurrency trades is the subject of much contention and as tax return statistics roll in it’s clear that many traders and investors didn’t declare some, or all, or their transactions. Is taxing cryptocurrency with outdated tax systems fair?

The US government may not be ready to recognize cryptocurrency as currency – or even as legal tender – but you can bet that where there are profits to be made, Uncle Sam wants his cut. In December of 2017, Congress passed a major tax reform bill that, among other things, closed a loophole that exempted “like kind exchanges” – e.g. swapping one cryptocurrency for another – from taxation. Under the new tax laws, ALL cryptocurrency transactions are now considered taxable events.

The problem is that the government is applying an already outdated tax system to a class of assets that – like trying to force a square peg into a round hole – doesn’t fit. If fiat currency were taxed the way they are taxing cryptocurrencies, every purchase – no matter how small – would be taxable. Buying a soda from a vending machine? Gotta pay tax. Taking a cab to work? Tax. Taking a penny from the ‘Take a Penny’ dish at the convenience store? Tax. Need to exchange that ten dollar bill for a five and five ones? That’s another tax.

If it seems ridiculous to think about for fiat currency, it’s even more so for cryptocurrency. Here are just a few reasons why taxing cryptocurrency trades just makes no damn sense:

Simple, but glaring. There is a time lag between buying Bitcoin or Ethereum with fiat currency and then trading for your altcoin investment of choice. If coin values change in the meantime – if prices go up, for example – that change in value is taxable.

Taxing crypto-to-crypto misses the point of the technology. Crypto-to-crypto is fully paid for by transaction fees. If the government wants their share, they should instead start mining like everyone else. #bitcoin #cryptocurrency #freedom

Some traders keep their activity on sites and wallets close to home. Others go out of their way to use exchanges abroad, where their transactions can’t be as easily discovered by determined tax investigators.

3. The Real Money Makers are Hiding in Tax Havens

The big money makers are already hiding with their wealth somewhere warm. Those who had the money to buy a significant stack of Bitcoin as the boom took hold already know how to avoid paying tax.

Left behind are those who were pleasantly surprised when a tiny investment turned into a profit. It’s these nine-to-fivers, family people, early supporters, enthusiasts and tech-savvy believers who could bear the brunt of the crypto tax bill.

4. Taxing Nothing Shouldn’t Equal Something

Consider failed ICOs, victims of hacks and scams, and those who inadvertently transferred their coins into the ether – not that ether…I’m talking about that big empty space of who knows where. These examples are all lost investments, but all are still taxable.

Is it fair to apply a tax system designed for fiat currencies, salaries and traditional assets which can be more easily tracked, identified and far more easily recouped if stolen?

For many of 2017’s later investors their stake is now less than their initial investment, and now they have a tax bill on top of it.

5. It’s Just Too Difficult to Compile a Tax Return

Most cryptocurrency traders have used more than a handful of wallets and exchanges and made a decent volume of transactions. Every last one has to be tracked and assessed.

Then comes the issue of determining basis and gain. Basis is the price an investor paid for a cryptocurrency, while Gain is the accumulated difference. With price fluctuations, this causes a massive accounting issue for anyone whose has used cryptocurrency for everyday transactions. For businesses who accept cryptocurrency payments, this issue is amplified.

It's almost that time of the year again. Make sure that you are prepared for your potential crypto related tax bill. https://t.co/s7B9q3iYut

6. Crypto-Tax Experts are Impossible to Find

If you’ve found yourself out of your depth trying to compile a tax return, especially if you didn’t track every transaction and base price, and subsequent loss or gain when it all happened you might need an expert. Finding a cryptocurrency tax expert is difficult, and they know it, so to hire one could well wipe out any gains you are about to report.

Tracking and reporting every transaction could deter investors from making the next investment in an ICO or upcoming coin. This could limit the funds raised by cryptocurrency and blockchain innovators, stifling an industry that looks set become the future backbone of the world economy.

Taxation is vital, but as with the regulation of cryptocurrencies and ICO’s, the framework that is applied to traditional financial infrastructure doesn’t work for the innovative and unprecedented nature of blockchain and cryptocurrency.

On a scale of 1-10, how big is your cryptocurrency tax headache? Do you think crypto trades should be taxed? Let us know in the comments below.