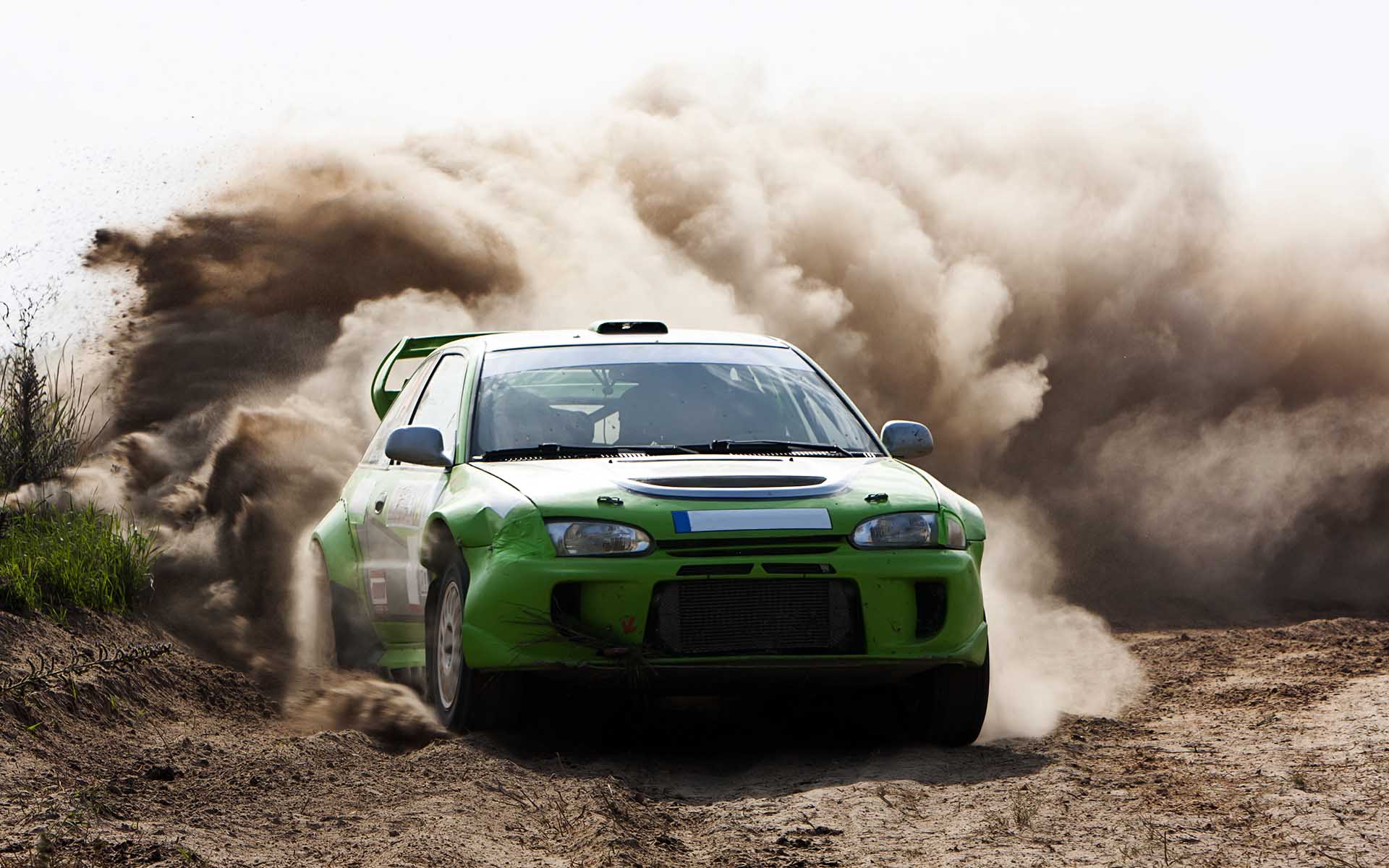 The value of Bitcoin has been making headlines lately, with prices increasing tremendously over the past few weeks. First, the price of the cryptocurrency smashed the $10,000 level, hitting a record-high of $15,000 a few days later. As of now, the price stands at more than $18,000, with the upward trend expected to continue in the coming days.

With more and more people trying to get a piece of the Bitcoin pie, the digital currency’s market cap has swelled to a new all-time high, surpassing that of Visa. As of this writing, Visa’s market cap of $252.74 billion has been eclipsed by Bitcoin, whose market cap now sits at $305 billion. That is a 73% increase since this same time just a week ago. Not bad for something that experts are quick to deride as a ‘bubble’ and a ‘fraud’, eh?

Pension Partners’ Director of Research Charlie Bilello made the announcement on Twitter today:

Yes, that Visa:
Largest electronic payment processor in the world
$8.9 trillion in 141 billion transactions per year
Across 160 currencies and over 200 countries$BTC.X $V pic.twitter.com/BlRvSZwzDE

Over the past few days, it has been hard to keep track of the changing price of Bitcoin. It seems like every time you turn around, it crashes through another milestone to achieve yet another all-time high. No one can accurately predict where it will be in 24 hours, a week, or even a year, but most industry players agree that the increase in prices isn’t stopping just yet.

With the mainstream financial sector paying increased attention to Bitcoin and many investors looking to get in on the action, it looks like the Bitcoin party celebration will continue. Major US financial institutions such as CBOE and CME Group are both going to be rolling out Bitcoin futures trading within the next week or two, and that might send prices climbing even higher over the coming days.

Which S&P 500 company will be the next to fall before Bitcoin’s mighty market cap? JP Morgan? Facebook? Amazon? Let us know what you think in the comments below.