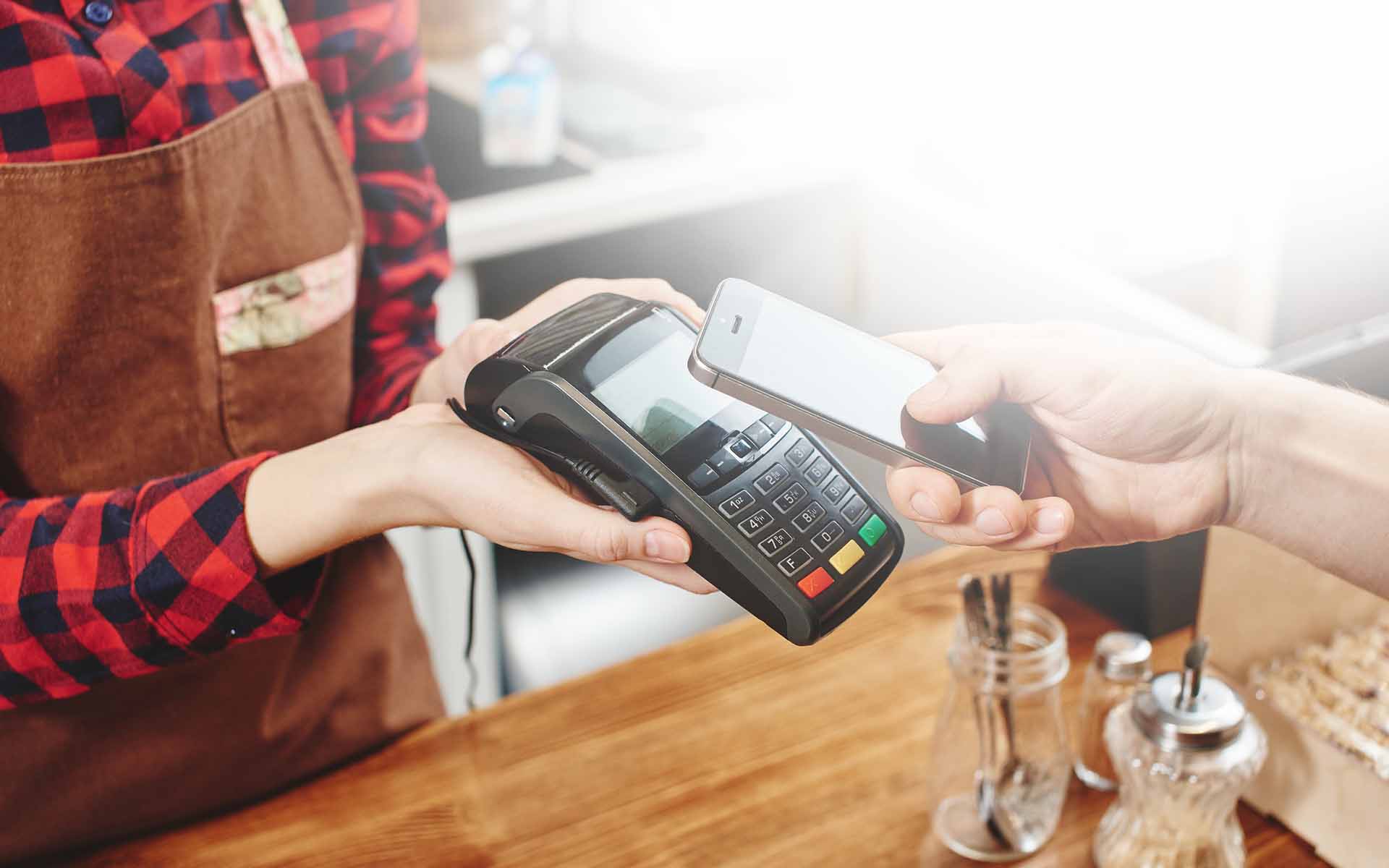 Rod Garratt, a former Fed executive believes blockchain technology will soon kickstart a full-blown cashless economy in the United States. Cashless economy implementation has been a decidedly difficult task due to gross mistrust of the government by the American people. Garrett, however, believes that blockchain technology might hold the key to actualizing a truly cashless society in America.

Garratt identified Sweden as an example of a functioning cashless economy. In Sweden, cash accounts for less than 1.2 percent of the country’s GDP. Many businesses in the country do not accept cash transactions. Swedish banks tend not to deal with cash transactions anymore.

In the United States, there exists a number of issues derailing the actualization of a cashless economy. Trust in the government and online privacy concerns are among some of these major issues. Research figures released by the Pew Research Center in 2015 showed that America’s trust in its government had plummeted to 19 percent. This is a massive decline from the 77 percent recorded in the mid-1960s.

Garratt believes central banks will soon start adopting and implementing blockchain technology. He made these remarks at the recent MIT Business of Blockchain conference in Boston. According to Garratt, central banks will soon begin to issue cryptocurrencies. Garret was previously attached as an advisor to the Bank of International Settlements (BIS) in Switzerland. The BIS has been investigating mechanisms by which state-owned cryptocurrencies could operate. It recently stated that a central-banked cryptocurrency could destabilize the global economy. 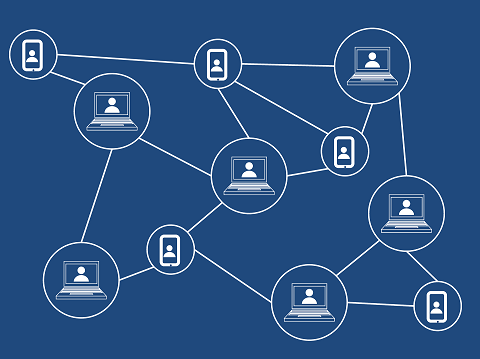 A state-issued cryptocurrency could eliminate fees that make banking services expensive for low-income earners. One of the core principles of blockchain payment systems is inexpensive and instantaneous payment processing. To this end, the Swedish government is even attempting to create its own cryptocurrency for mobile payments. The proposed digital currency called e-Krona would be used for microtransactions.

Some individuals in the U.S. have suggested a few cryptocurrency payment solutions. J.P. Koning, a blogger suggested the idea of a cryptocurrency called Fedcoin. The crypto would operate on a 1:1 ratio to the U.S. dollar just like with Tether. The only difference is that it would be issued by the Federal Reserve as a digital currency companion to the USD. Garratt was also part of the Project Jasper team which was exploring how to create a blockchain network for large bank-to-bank payments.

If the central banks do begin to seriously consider cryptocurrencies then the role of commercial banks will need to be re-examined. Cryptocurrencies work without any intermediaries. As a result, banks could become antithetical to the new cryptocurrency-based economy.

What are views on a cashless economy? Do you think blockchain technology can provide a platform for a fully functioning cashless financial ecosystem? Please let us know your thoughts in the comment section below.