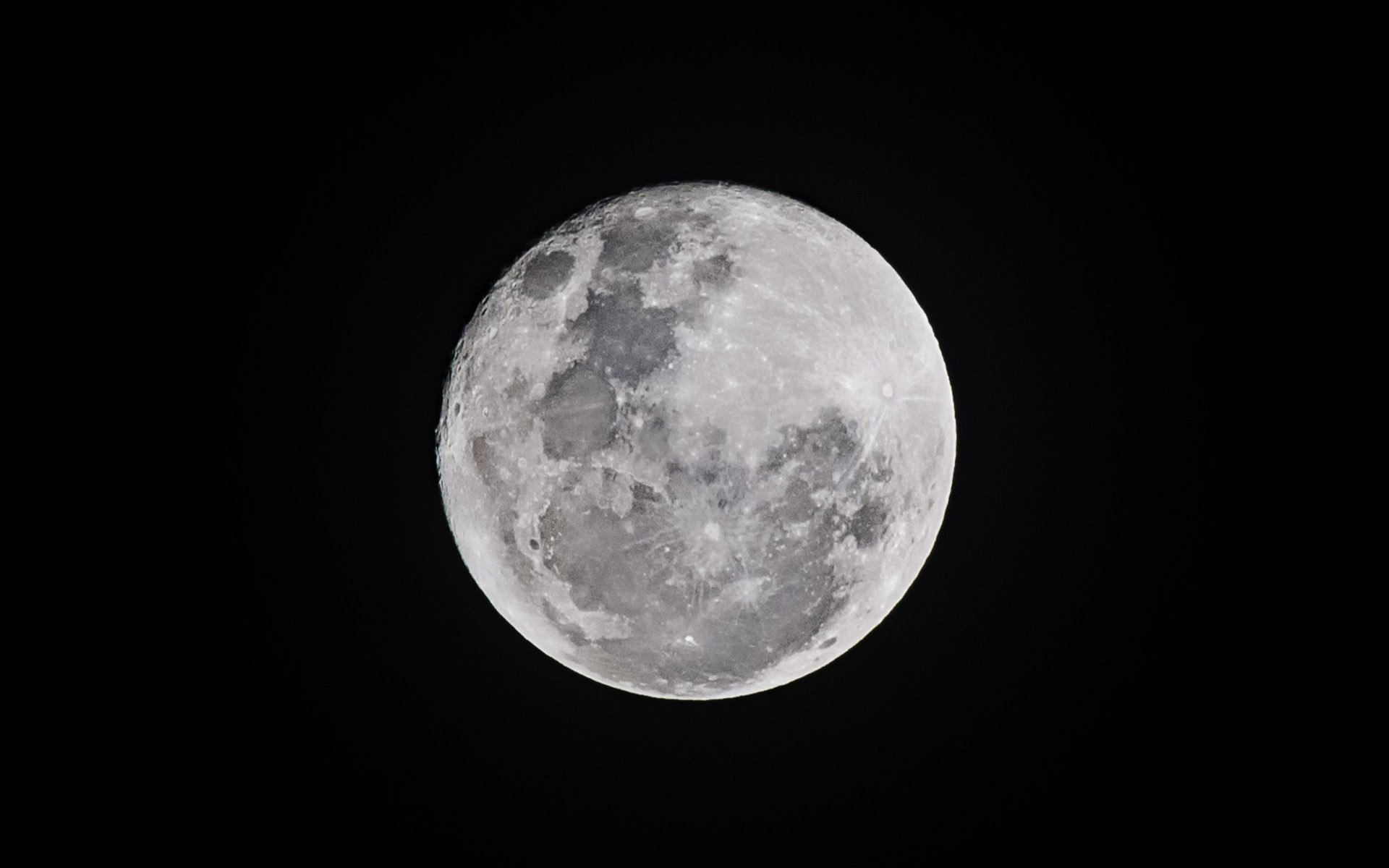 This year is likely to be a little more stable for many cryptocurrencies which have enjoyed monumental growth during the last three months of 2017. Some, however, could continue upwards, boosted by partnerships, tech upgrades, and listing on more exchanges.

Ripple has already made huge moves in the past couple of weeks, pumped largely by news of greater acceptance by banks and credit card companies. At the time of writing, it has surpassed Ethereum by market capitalization and is the second largest cryptocurrency with $87 billion. XRP surged to an all-time high of $2.80 on December 30th and is still trading high at $2.25 today. 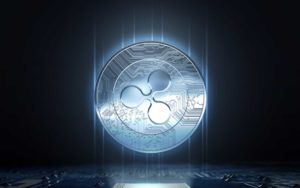 According to reports, Ripple could soon be joining Bitcoin, Ethereum, Litecoin, and Bitcoin Cash on Coinbase. Acceptance and ease of access is everything in the crypto world. The easier it is to buy something, the more demand will increase, which, in turn, increases value. Coinbase makes it simple for non-technically minded people to invest in cryptocurrencies using fiat. A number of analysts have already speculated that one of the world’s largest exchanges, servicing 32 countries, will be adding Ripple shortly.

Ripple is the hot coin of the moment, and the likelihood of a Coinbase acceptance is high. Its blockchain is superior to Bitcoin’s in terms of speed and price, making it a better alternative to trade with. Transaction verification times for BTC are painfully slow, often taking several hours. In addition to that, the fees can be as high as $30 for Bitcoin. Compare that to just $0.0004 for XRP, and you have a good option for low cost, high speed crypto transfers.

Coinbase’s Chief Executive Officer has already told CNBC that more altcoins will be added in 2018. The most compelling evidence for Ripple’s arrival on the exchange is a video on Twitter from a self-proclaimed crypto insider.

Coinbase is adding $XRP – This should be going live by end of January. @coinbase @Ripple $xvg $btc #cryptocurrency – To the moon! pic.twitter.com/7tkKJNXBHU

If Bitcoin Cash was anything to go by when it was listed on Coinbase, we could see a similar price spike for Ripple. BCH jumped from around $1,900 to over $4,100 in two days, so it would not be too outrageous to say that XRP could easily reach $5.

Currently, XRP is still riding high from its surge last week. 24 hour volume is over $2 billion, and South Korean Bithumb has the lion’s share of trade with 38%.

[Full disclosure: The author of this article is a Ripple (XRP) holder.]

Will Ripple go further after being added to Coinbase? Add your thoughts to the comments below.