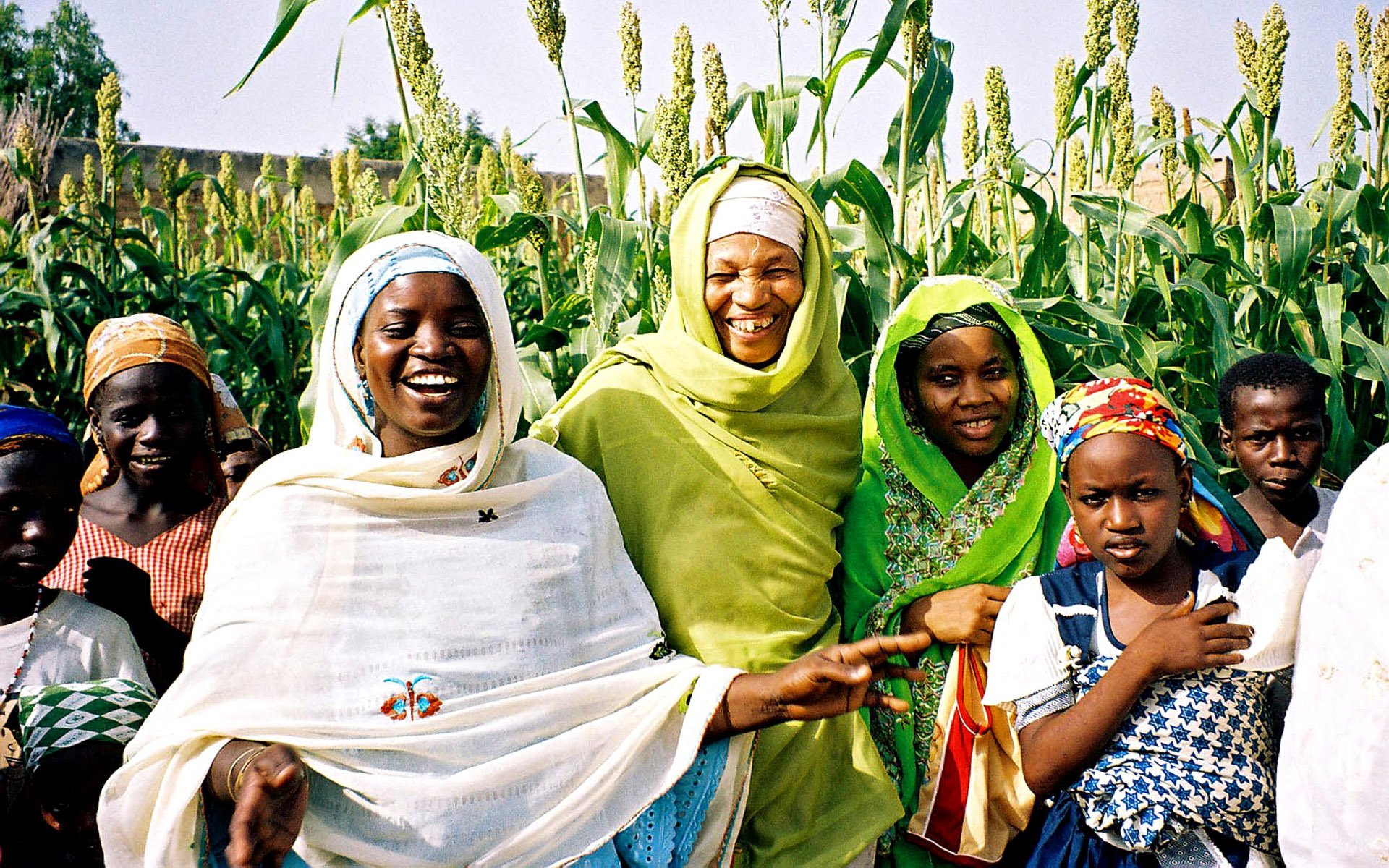 Bitcoin scams are common in Nigeria, but people are finding ways to avoid them. Paxful, the P2P finance platform, works overtime to help them avoid such scams.

The early days of the internet were marked with the infamous Nigerian scam. In this scam, a purported “prince” or important person would send an email to a victim, claiming that they needed help to lay claim to a fortune. In return for sending personal financial information, the victim would supposedly earn a percentage of the recovered money. Of course, the reality is that the victim would find their bank account cleaned out once they handed over their information. Now the growing popularity of Bitcoin in Africa has led to Nigerians falling prey to Bitcoin scams. Paxful, the peer-to-peer cryptocurrency exchange, knows that people are using various ways to combat such scams, and the exchange puts a lot of effort into clamping down on such Bitcoin scam attempts. 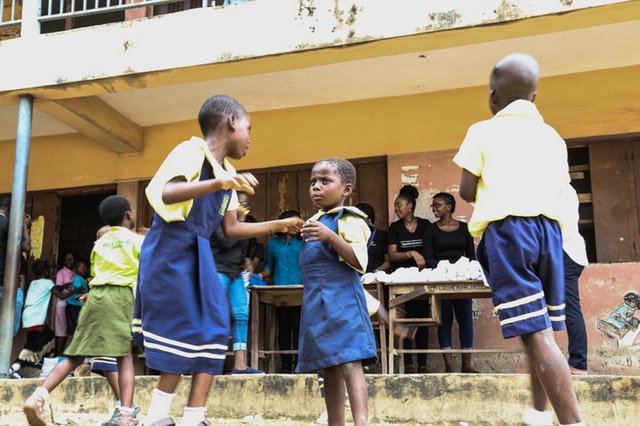 The rise of Bitcoin in Nigeria came about in an interesting way, which was through a scam. A Ponzi scheme by the name of Mavrodi Mondial Moneybox (MMM) became popular in the country in 2015 due to it promising returns as high as 30% within just a month. The government began to crack down on the Ponzi scheme by targeting bank accounts, so the operators of the scam then began to require their victims to pay in Bitcoin. Eventually, the scam played itself out, claiming a whopping $50 million from around 3 million victims. This was a devastating blow to many people, especially in light of the fact that the average income is less than $3,000 a year in Nigeria.

Despite the anguish caused by the MMM Ponzi scheme, Bitcoin in Nigeria was here to stay as people realized the potential and use of the virtual currency. The use of cryptocurrency allowed for a way to circumvent inflation of the country’s fiat as well as gain access to a global economic system. Paxful, the peer-to-peer cryptocurrency exchange, recognized this enthusiasm for Bitcoin, and Nigerians flocked to the platform as it actively welcomed their business, unlike many other exchanges. Another reason for Paxful’s popularity in Nigeria is that it offers over 300 ways for a person to purchase Bitcoin, such as through the use of gift cards like iTunes gift cards.

However, the popularity of cryptocurrency also means that there are a lot of Bitcoin scams taking place. Criminals look to steal money by posing as legitimate sellers, often using forged documents or outright copying the identities of actual sellers. To combat such scams, a lot of informal groups within Nigeria have been created. Such groups feature a trusted person (or persons) who works hard to verify the legitimacy of cryptocurrency sellers for members of their group. Such individuals can also act as a living escrow account by holding a buyer’s money until the virtual currency transaction has been completed. These groups can complete deals in informal face-to-face meetings or even through social messaging apps. Such protection groups often begin with a small group of friends but can grow to several hundred people, all looking to protect one another from Bitcoin scams. 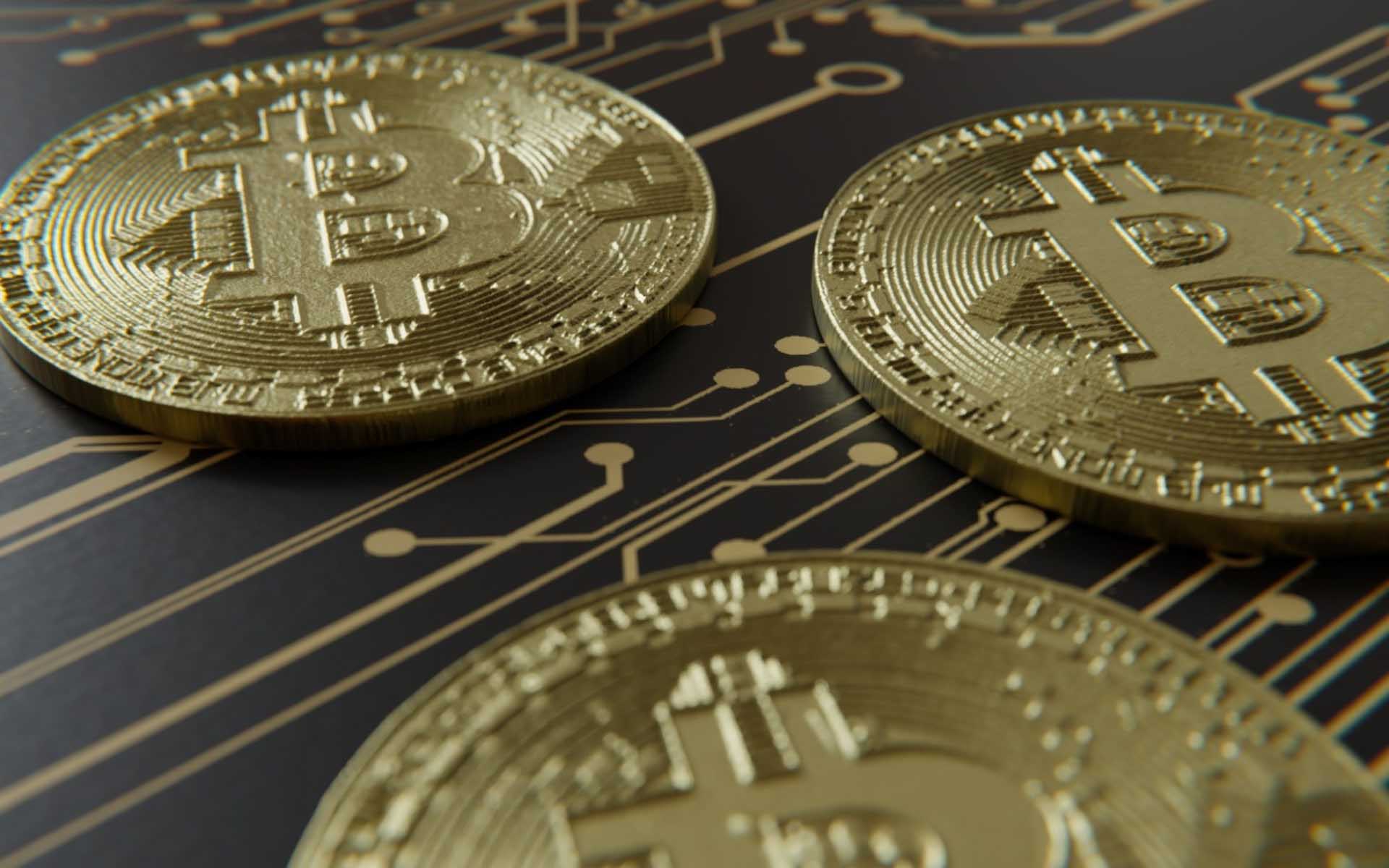 As diligent as these groups police potential sellers, the reality is that scammers do make their way in from time to time. Such criminals are eventually rooted out but usually not before some damage is done. Paxful knows that the success of P2P finance is to keep scammers at bay, which is why they dedicate a great deal of time and resources in doing so. The platform is also aware that losing $50 to $100 in a bad cryptocurrency trade may not mean much to someone living in the United States or Japan, it does mean a great deal for a person living in Nigeria.

The people of Nigeria are overwhelmingly honest and hardworking, just like all people. The scammers in Nigeria are infamous for their scams of Western people, but the sad truth is that they prey on other Nigerians far more. Paxful wants to prevent this same scenario from playing out in the cryptocurrency space, and we know the best way to do that is, without a doubt, education. Proper security and cryptocurrency trading are advanced topics that, for many, require hands-on education. To this end, Paxful is helping out by establishing an incubator and educational center for cryptocurrency in Nigeria. We hope it will lead Africa towards the freedom it deserves and that cryptocurrency can enable. Africa forever!

Paxful helps Nigerians avoid Bitcoin scams through the use of their escrow system. Whenever a person wishes to buy Bitcoin in Nigeria, they look through a list of sellers and select one that has the requirements they can fulfill, such as using iTunes gift cards to buy the virtual currency. The buyer then decides on how much Bitcoin they wish to buy. The escrow system of Paxful then kicks into gear as the bitcoins are then moved from the seller’s wallet into an escrow account. The transaction is concluded when the seller confirms that they have received payment, at which point the bitcoins are then transferred into the buyer’s Bitcoin wallet.

Such a system by the P2P finance platform ensures that the buyer is fully protected from Bitcoin scams. Paxful works overtime to protect the financial safety of their users as they understand what cryptocurrency means to those left behind by centralized financial institutions.

The dedication shown by Paxful has been noted by the people of Nigeria. The country comes in with the second largest trading volume on the exchange, only following the United States. Volume increased from 2,0556,616 NGN during the week of April 1st, 2017, to 428,343,040 NGN for the week of September 4th, 2017, The exploding popularity of Bitcoin in Africa, such as in Nigeria, does mean that the occurrences of scams has also increased. Nigerians have worked to combat such scams, but their effort is focused on the almost individual level. Paxful ensures that every Nigerian on the platform is safe from falling victim to a Bitcoin scam.

What do you think about the work to protect Nigerians from Bitcoin scams?  Let us know in the comments below.