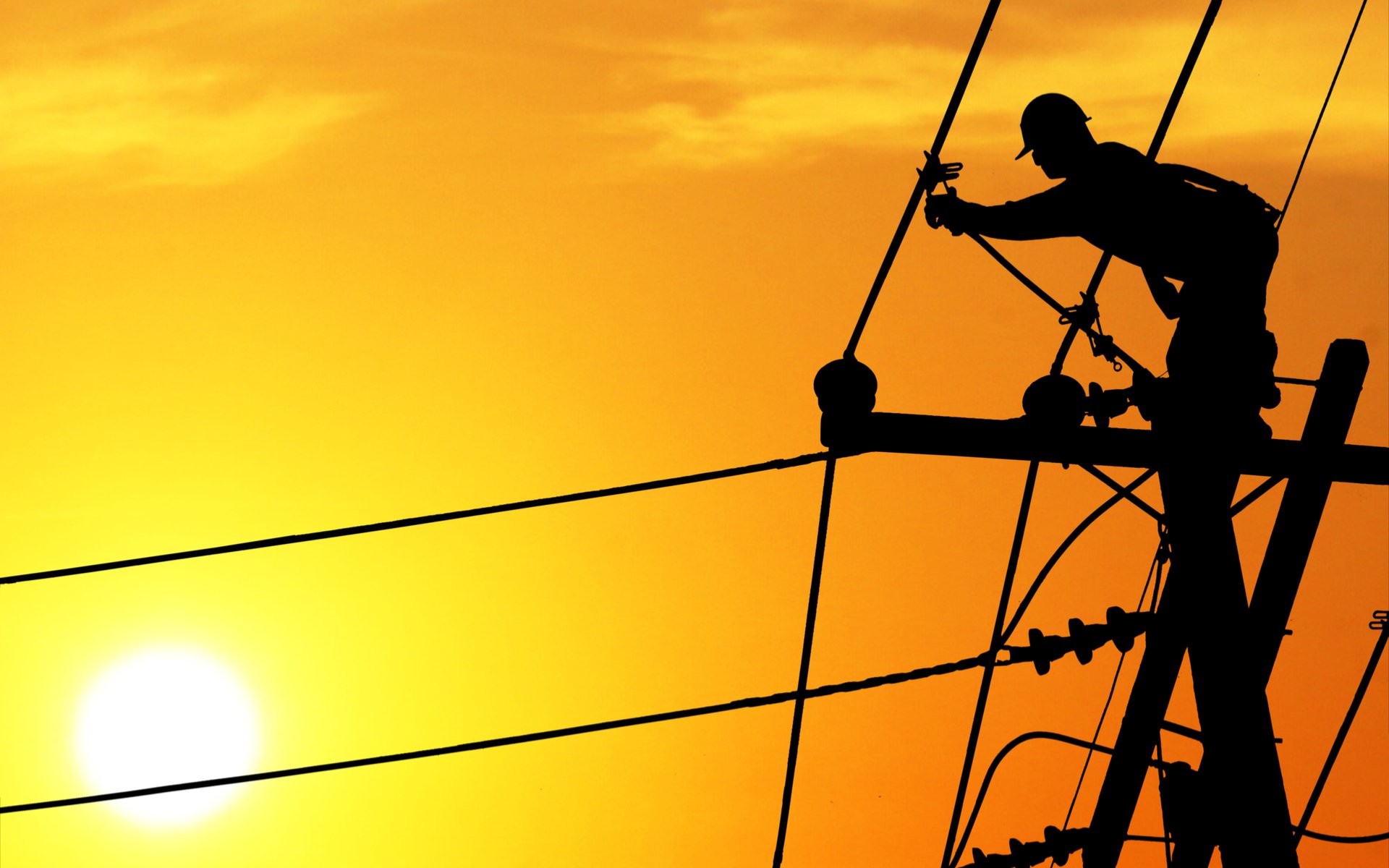 First Ever Blockchain Energy Trade Completed in the UK

Verv has added another first to its list of achievements in the energy trading business. The company’s smart hub has been used to facilitate the first blockchain energy trade transaction in the U.K. This comes barely five months after the company launched its energy trading community in a Hackney housing estate.

Details of the Trade

Using technology created by Verv, one kilowatt-hour of solar electricity was sent to another residential building on April 11, 2018. The electricity that was traded was generated from an array of solar panels on one of the roofs of an apartment block in the estate. The trade was carried out via Verv’s renewable energy trading platform. It is reported to be the first ever physical blockchain energy trade in the U.K. The trade can be viewed on the Etherscan platform.

Commenting on the successful trial, Roger, a resident of the Hackney housing estate said that:

Until now, we have been unable to take advantage of the solar panels on the roofs to power our homes due to the structure of the UK electricity market. With the installation of our Verv smart hubs, we are being empowered to generate, store and trade our own community energy and I’m really excited to see how this trial evolves! It’s safe to say energy costs are very high and it’s important, more now than ever, that solutions be sought.

Verv launched their peer-to-peer energy trading pilot project in November 2017. The project is part of the Repowering London initiative and is supported by a £100,000 government grant. The overall aim of the project is to create a framework for blockchain-based clean energy trade.

Verv has recently launched its VLUX (VLX) token, which will provide access to the platform’s blockchain energy trading network. The company has also launched the pre-sale of the tokens in preparation for the main ICO.

The Verv project is one of many blockchain-based energy projects around the world. Companies like Power Ledger, BCPG, KWHCoin etc are among the leading startups that are involved in the “energy arms race.” Many experts have also identified the energy sector as one of the areas that could be disrupted by blockchain technology.

Do you see a future in the blockchain energy trade market? Can blockchain disrupt the energy economy? Please share your views in the comment section below.