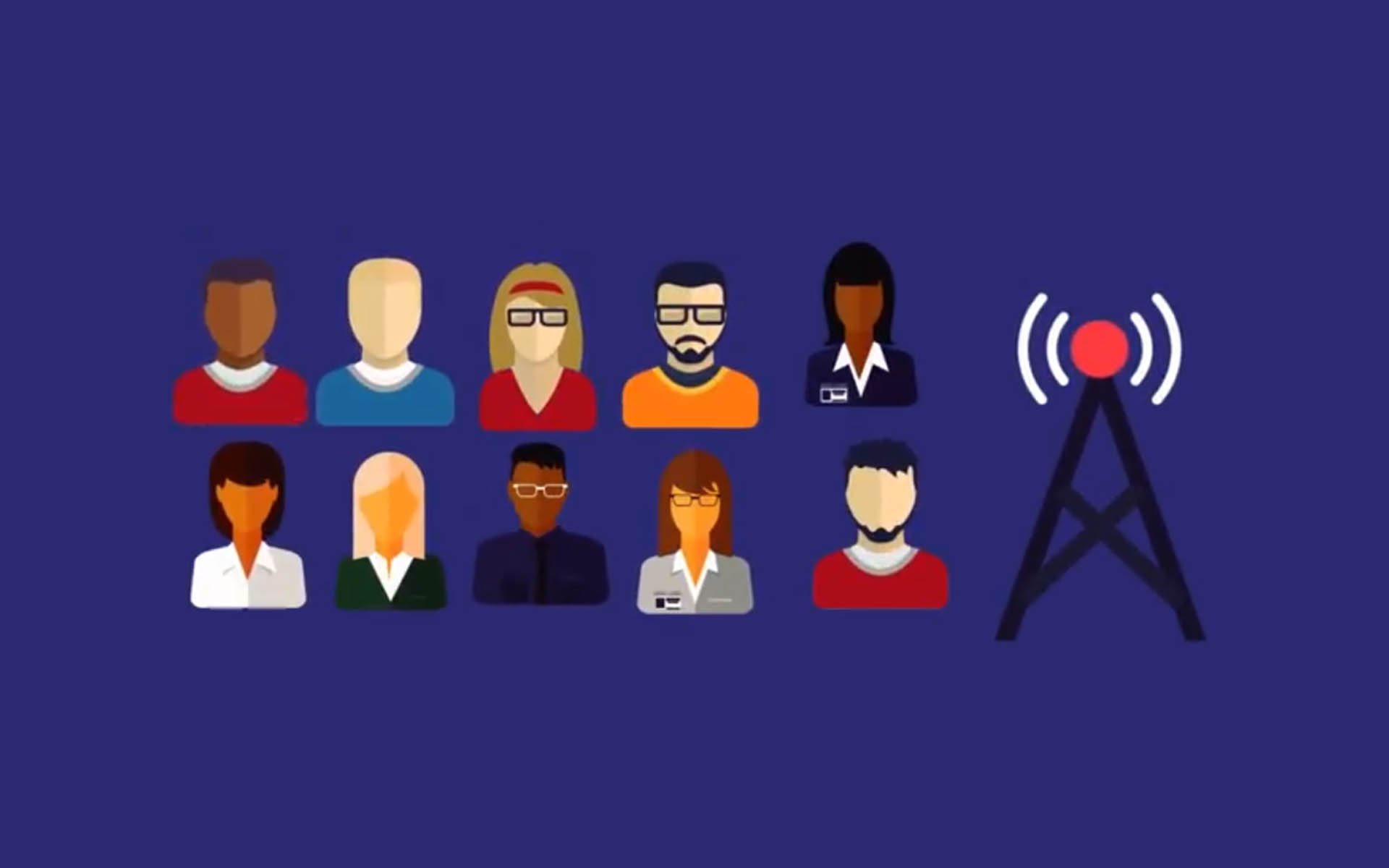 Freedom Streaming has announced its token sale of FDM Tokens to fund the development of a censorship-resistant and anonymous live streaming platform.

Live streaming has become a multi-billion dollar industry and is becoming more and more popular each and every day. The emergence of smart mobile devices and easy accessibility to the internet has made the industry even more attractive. Since anyone can live stream from their home with just a webcam, live streaming has become not only an extremely popular promotional medium but also a full-time job for some. However, over the years, live streamers have encountered strict censorship and constant account bans from the most popular streaming sites.

Censorship, strict rules, lack of privacy, and government intervention are major factors that hinder the content being produced and streamed across the globe. However, with the development of Freedom Streaming, these problems have been effectively handled.

Freedom Streaming will be the first anonymous live streaming platform to focus on protecting its users’ privacy. They do not ask for or store any personally identifiable information, which prevents your information from being leaked to hackers or subpoenaed by governments. They offer a fully free and uncensored platform without content category restrictions. The platform also ensures that no advertisements, commercials, or trackers are allowed.

With the launch of Freedom Streaming, users of the platform will not only have the opportunity to broadcast themselves and reach an international audience but also to build a community and subsequently promote their cause, whatever it may be. This provides an opportunity for anyone to stream from anywhere in the world – safe, uncensored, and anonymous. The platform aims to allow users to produce and broadcast any legal content they desire, a freedom that is not enjoyed on any other live streaming platforms.

With Freedom Streaming comes the Freedom (FDM) Tokens, which allows users of the platform to donate to one another completely anonymously, without having to release any financial information whatsoever. The tokens are mainly used on the platform to access premium features and channel upgrades.

The goal of the Initial Coin Offering (ICO) of FDM tokens is to raise funds for the development of the platform. The funds raised will be used to cover development cost, legal fees, and marketing, as well as operational, administrative, and server/bandwidth costs. The ICO will allow the public to exchange Ethereum (ETH) for Freedom (FDM) Tokens.

Platform development is set to begin in January 2018 following the close of the ICO and aims to end with full decentralization of the platform.

Freedom Streaming is set to revolutionize the world of live streaming and many can hardly wait to see what sort of content will be produced by live streamers on the platform.