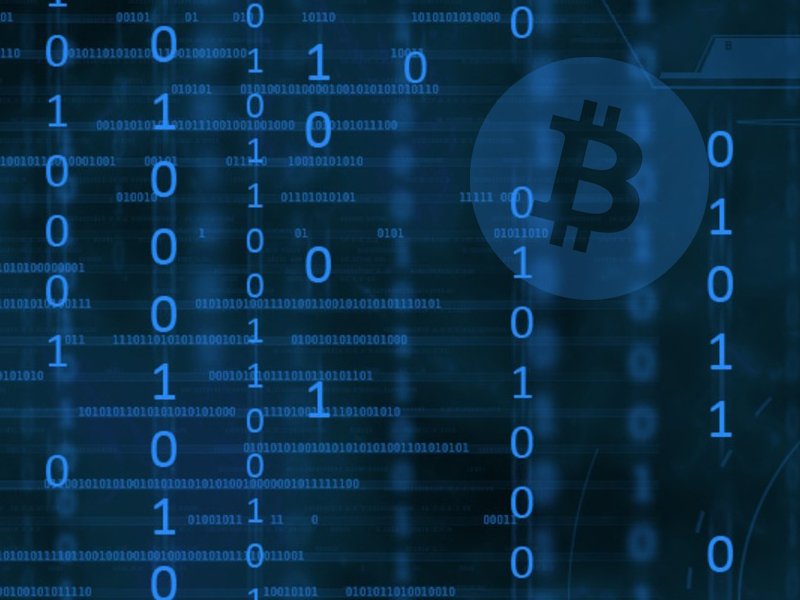 The G7 nations have been reported to have plans to tighten up their grips with the regulation of digital currencies and financial technology. The German magazine Der Spiegel reports that due to current events concerning terrorism the industrial countries believe that a plan must be enforced for these new concepts. 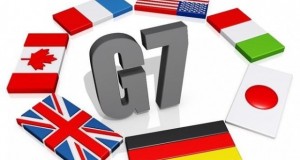 Many media outlets have been telling the tale of bureaucrats currently skeptical of encryption and cryptocurrencies while speaking publicly against them. These fears are bolstered by the malicious acts that took place in Paris and other investigated reports of ISIS using digital currency for funding. The G7 nations believe that software-based financial services also must be kept in line with the law as its technology has increased the acts of money laundering, drug dealing, and terrorist activity.

The European Commission said during discussions that they had plans to improve overall governance towards the FinTech sector as these new businesses often operated outside of jurisdictions. The private meeting held at the G7 summit in Antalya, Turkey, was said to be highly confidential, and representatives from the German Finance Ministry declined to comment to the press. However, many politicians and world leaders have voiced very staunch opinions regarding encryption and digital money in fear of terrorism. 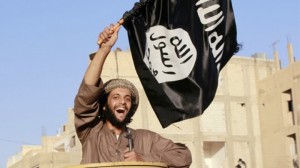 Reports of ISIS and other terrorist organizations utilizing cryptocurrencies have been revealed by the mainstream media quite a bit. The seventeen-year-old Ali Shukri Amin from Virginia plead guilty for messaging ISIS members and using digital currency with her contacts. The young woman faces 15 years in prison for aiding and abetting a known terrorist organization. There have been a few other statements in the media of ISIS funding operations with Bitcoin, but most revelations have been considered hearsay.

Bitcoin enthusiasts have also voiced strong opinions that the digital currency is not to blame and often point to the large amounts of physical cash found funding terrorism. However, global leaders are not so lively about certain encrypted messaging apps and virtual money they cannot regulate. The U.S. Treasury Department believes the currency is being used in these efforts and point to an Islamic State blog post proposing Bitcoin be used to fund jihadist organizations. The Treasury states in June: 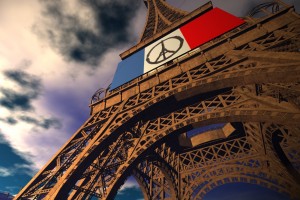 With the terrorism that happened in Paris and other regions of the world recently, fear has swept the industrial countries of the west. Discussions of the regulation concerning cryptocurrency and encryption, in general, is sure to continue. The private meeting with the G7 leaders reveal they are engaging in the subject but seemed to be pretty tight lipped. There is concern publicly that encryption messaging services and other forms of technology will be banned under the scrutiny of governance and law. Acts of terrorism have strengthened the argument against private currencies and secretive intelligence. It seems both sides of this debate will continue to bolster what they believe in. However, recent reports found in a Belgian ISIS raid say that terrorist networks have not been using encrypted services. Another revealing editorial says the recent findings of the “white hacker” group called “GhostSec” tying Bitcoin to ISIS groups seem to be completely fabricated. The article states, “Bottom-line: the latest claims of ISIS/Islamic State using Bitcoin come without evidence.” and these current news reports with “GhostSec” seem to be falsified the author claims.  With the G7 meeting in Antalya, Turkey, rumors of authorities focusing in on cryptocurrency is becoming more prevalent every day.

What do you think about the G7 leaders discussing Bitcoin? Let us know in the comments below.