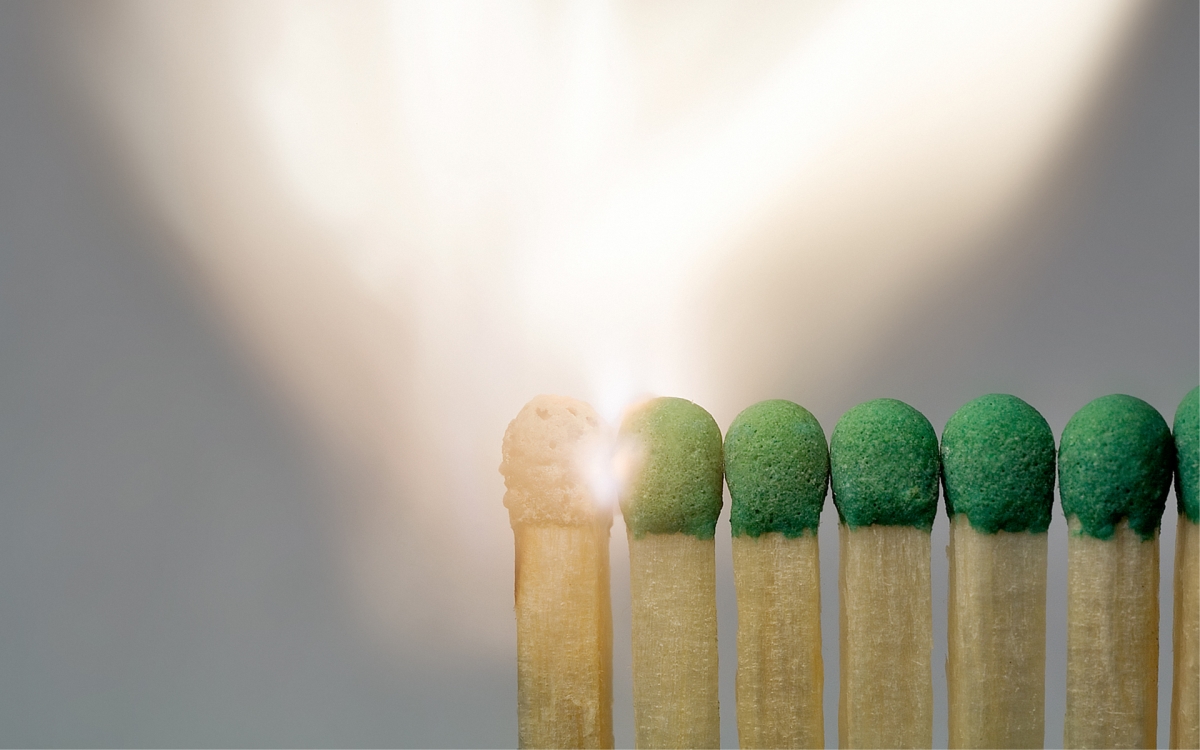 China’s love affair with P2P trading platform LocalBitcoins shows no sign of flagging after yet another consecutive record week with traders exchanged over 50 million yuan.

Data from Coin Dance shows the seven days ending Saturday, February 25 was the busiest period ever for Localbitcoins in both China and Brazil.

In the week prior, China registered around 36 million yuan in transactions, which itself easily beat any previous weekly period multiple times over. A further 14 million comes (over 6,000 BTC) as major Chinese exchanges remain only semi-functional as they move to comply with requirements set out by the People’s Bank of China (PBoC).

Overall, LocalBitcoins handled more activity in the period to Saturday than ever before in its history, largely due to the surges in China and South America.

Specifically, the Brazilian market, which until recently had been showing a steady upward trend, suddenly exploded over the past seven days. Just under 700,000 reals passed through LocalBitcoins, beating a previous high in early January (498,000) and dwarfing the week prior (237,000).

Despite the uncertain situation in China, meanwhile, BTCC exchange CEO Bobby Lee published his upbeat price predictions for the medium and long term on Twitter Sunday.

After the block halving, he wrote, Bitcoin should be worth between five and ten thousand dollars per unit, and the daily influx of cash should increase up to five times.

Optimism accompanying high prices and solid trading is tempered by the ongoing debate over making the Bitcoin network scale to meet demand.

As the network’s mempool – the backlog of unprocessed transactions – continues to spike frequently, Bitcoin’s major commentators and evangelists continue to argue over the future. The introduction of Segregated Witness (SegWit) technology in particular remains a hot topic between its proponents and detractors, with Tone Vays and Bitcoin Unlimited advocate Roger Ver sitting down for a heated debate over the weekend.

“In [Satoshi Nakamoto’s] own words on a public forum for everyone to see in 2010, he said that in regards to Bitcoin scaling, the ultimate solution is to allow the blocks to get as big as they need to get,” Ver reiterated.

Support for SegWit meanwhile has grown to its largest proportion of miners ever, with 27.8% in favor of its introduction versus 15.8% for Bitcoin Unlimited.

What do you think about the current state of the Bitcoin network? Let us know in the comments below!