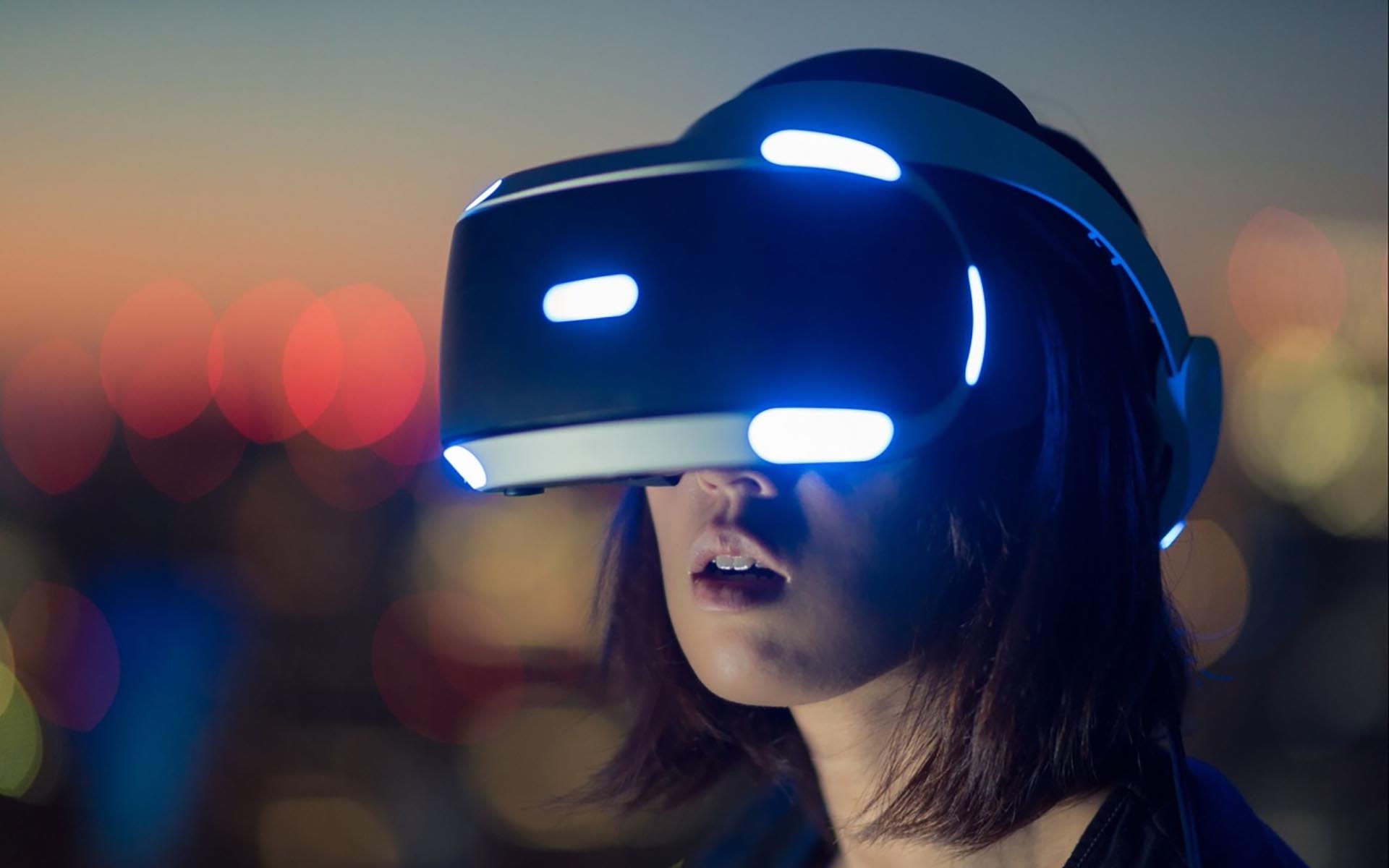 Barcelona, Spain – Oct. 3, 2017 – Prosense.tv, a global leader in broadcasting sporting, cultural and business events in virtual reality (VR) today announced the details of its upcoming initial coin offering (ICO) at the Blockchain Solutions Forum event in Barcelona, Spain. The ICO campaign, which will support the development of ProsenseLive, the world’s first decentralized peer-to-peer (P2P) livestreaming platform for the distribution of VR content, opens to the public on Nov. 3, 2017, at 10:00 a.m. PDT and closes on Dec. 28, 2017, at 9:00 a.m. PST.

Prosense.tv is a well-established Saint Petersburg, Russia-based company founded in 2015, that provides a full range of VR broadcasting services and has successfully produced more than fifty projects for large global brands including Google, Samsung, Ikea, and Coca-Cola. With the introduction of ProsenseLive, the company aims to transform broadcast technology from the traditional centralized stack to a decentralized, global peer-to-peer model. Through coordination and economic incentives in a blockchain based protocol, ProsenseLive will offer professional and amateur producers of live VR content an affordable distribution solution that is more scalable, resilient to failure and less censored than existing options.

Over the last five years more than $3.5 billion has been invested in AR/VR technologies and livestreaming, in particular, is expected to drive a significant amount of growth for this market in the coming years. […] Currently, one of the biggest challenges for streaming live content – and especially live VR content – is the lack of adequate infrastructure to accommodate the massive files and deliver an excellent end-user experience to audiences at scale. ProsenseLive will solve this while also offering content creators greater transparency and a fair distribution of revenue.

The platform’s P2P architecture leverages the computing resources of the entire ProsenseLive network and enables streaming capacity to grow proportionately with demand. User’s computers interact and connect to form a node, allowing computers to upload and download from one another. Nodes in the network will earn Prosense Token VRP for contributing processing power and bandwidth to process, transcode, encrypt and distribute VR video through the network and for complying with the strict security protocol.

Prosense Token VRP is a secure, internal currency that will be used by viewers to pay providers directly for the live content they want to experience. A percentage of each transaction will go to the associated node owners as an added incentive for participation.

As part of its ICO, Prosense.tv will offer 720,000,000 tokens at a base price of $0.10 USD each. Tokens will only be issued during the ICO, any that remain undistributed after close will be eliminated.

For more information about the ICO, ProsenseLive development roadmap and to apply for the Whitelist, visit https://ico.prosense.tv/, or participate in the conversation on Telegram, Medium, Facebook, and YouTube.

Prosense.tv, founded in 2015 by Saint Petersburg, Russia entrepreneurs Stan Glukhoedov and Vladimir Bakuteev, is a global leader in sports, cultural and business event broadcasting in virtual reality. The company offers a full range of products and services including proprietary VR film equipment, pre and post-production software and an extensive list of distribution channels, including its branded app for VR devices. Prosense.tv has a powerful research and development lab to further innovation and owns more than a dozen patents.