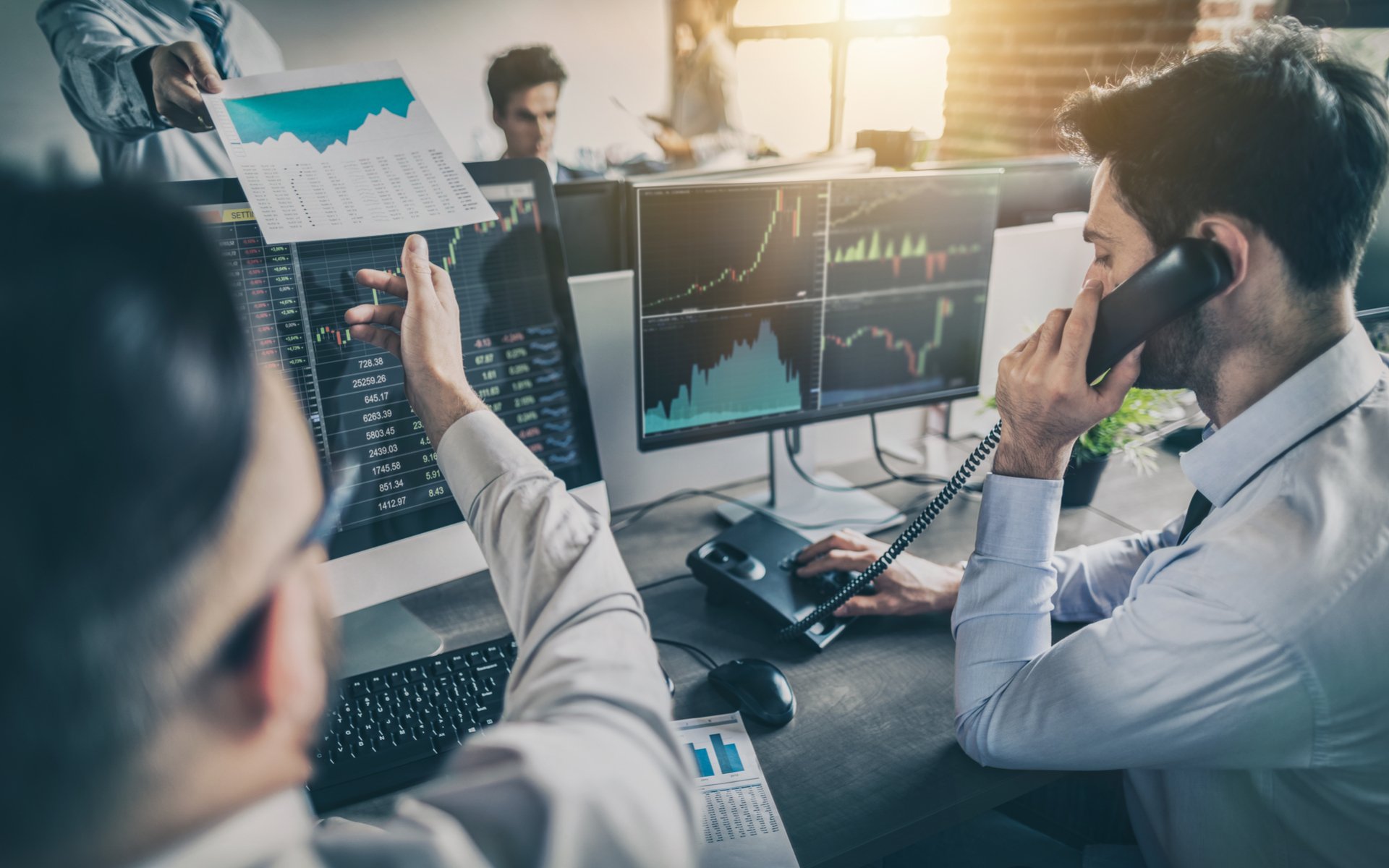 ‘We Think It Is Going To Exist Forever’: Susquehanna Opens Bitcoin Trading Desk

Susquehanna International Group, an international trader which has headquarters in Pennsylvania and operates around the world, will move to offer Bitcoin futures and other products, continuing a trend involving an increasing number of major finance players.

“We believe that this technology and this asset class is going to change some facet of financial services, and we think it is going to exist forever,” head of Susquehanna’s digital asset group Bart Smith revealed.

From futures, the company will thereafter to allowing buying and selling of both Bitcoin and Ethereum, along with “a few other” cryptocurrencies including Bitcoin Cash, the Times adds.

The company already trades “millions of dollars” in Bitcoin using a team of a dozen traders, having expanded from just one trader in 2014.

This year has seen a remarkable U-turn in sentiment on cryptocurrency from Goldman in particular, with an executive linked to the trading plans confirming that, unlike JPMorgan, the conglomerate did not consider Bitcoin to be a “fraud.”

“It is not a new risk that we don’t understand,” Bitcoin quoted the executive as saying last month. “It is just a heightened risk that we need to be extra aware of here.”

The impact of institutional money flowing into Bitcoin remains a popular narrative tied to shoring up lackluster price performance so far this year.

What do you think about Susquehanna International Group’s cryptocurrency trading plans? Let us know in the comments section below!