Thomas Lee, Co-founder and head of research at Fundstrat Global Advisors, ties the recent decline in Bitcoin (BTC) price with the expiration of Bitcoin futures.

In an interview for Bloomberg, Tom Lee explained that the weakness in the market’s first and foremost cryptocurrency was the result of futures contracts expiring. He says that there have been six expirations of futures contracts since the CBOE launched Bitcoin futures back in December, and now with the latest on Jun 13th.

According to the market analyst, Bitcoin tends to see a decline of around 18 percent in 10 days before the expiration of the futures contracts with prices generally recovering in the following six days.

Lee noted that if a trader is long on Bitcoin and, at the same time, short on the futures, holders might sell a larger share of their Bitcoin at volume weighted average price as the contracts move closer to their expiration date. 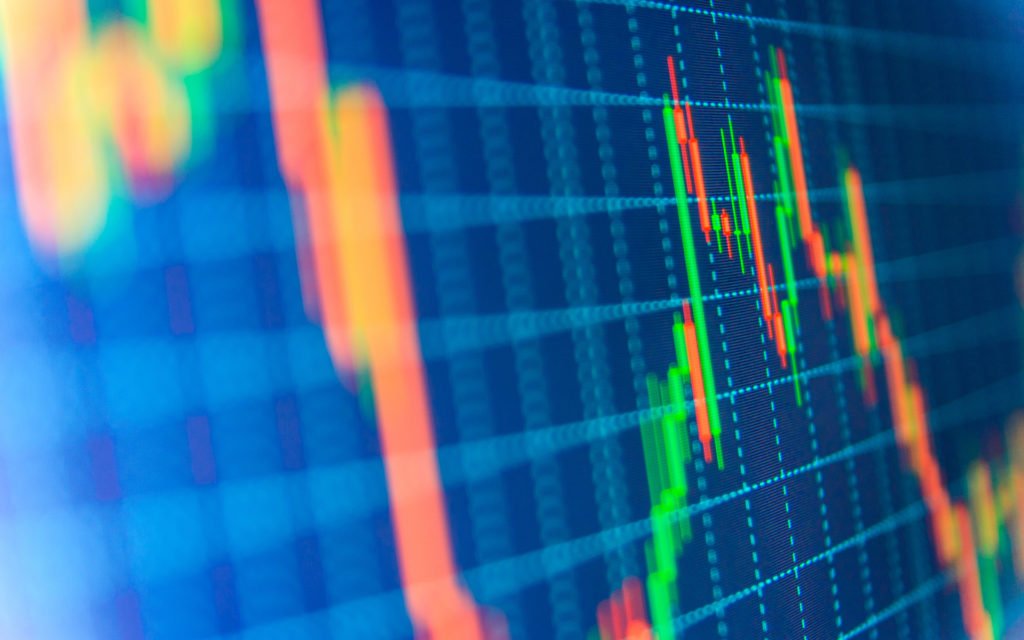 Yet, near the expiration, they might sell the remaining amount of bitcoin, which would cause the price to drop, leaving the short position of the futures contract they close with, as Lee puts it, “a handsome profit.”

Apart from this, Lee also notes that the overall inflow into the cryptocurrency market have been fairly insufficient. He points out that there is more net supply in mining rewards, Initial Coin Offerings (ICOs), and capital gains taxes. Furthermore, the slow progress on introducing tools for institutional investments is another part of the problem, according to Lee.

Following the recent SEC announcement that Bitcoin and Ether are not to be regarded as securities, both cryptocurrencies saw a slight increase in price. At the time of writing this, Bitcoin trades at $6,606, which marks 1.52 percent improvement in the last 24 hours, while Ether (ETH) is up 4.73 percent, trading at $510.07.

Having plunged to a monthly low of $265bln on June 13th, the cryptocurrency market also marks gains of about $20bln, which is roughly around 7 percent increase in the last two days.

It’s also worth noting that Lee’s observation isn’t the first to blame the decline of Bitcoin’s price on futures contract. Back in May, the San Francisco Federal Reserve issued a report, which also tied the overall decline in the price of first and foremost cryptocurrency to December’s BTC futures launch.

Do you agree that BTC Futures are dragging the price down? Don’t hesitate to share your thoughts in the comments below!