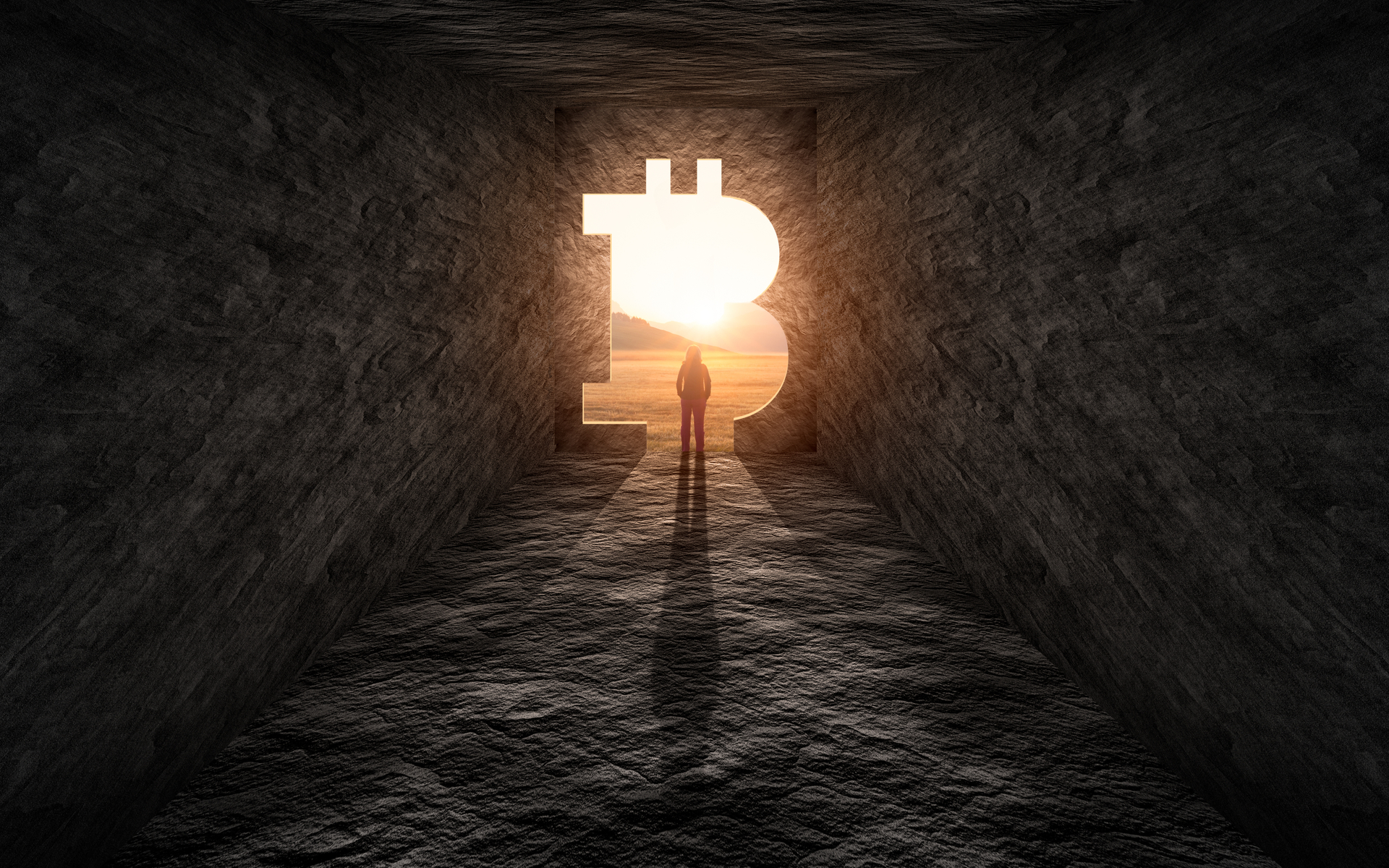 Just when you were lamenting not buying more bitcoin before the price spiked, Jake Levison made your day. According to the BlockWorks Group analyst, you only need 0.28 BTC to be in the top 1% richest of the world (in BTC terms).

Apparently It Only Takes 0.28 bitcoin

As BTC blasts through $10K again in spite of possible impending bearish regulation, Bitcoinist recently reported that just 2% of all addresses hold 1 BTC or more.

Of course, many people hold more than 1 BTC spread out over various wallets. However, the actual number of people who own a whole bitcoin is really quite small at somewhere between 500,000 and 1 million.

There’s no need to despair if you haven’t been able to acquire (or keep) a full BTC, though. Jake Levison says that all it takes is 0.28 BTC:

If you own 0.28 BTC, you're statistically guaranteed to be in the richest 1% of the world in BTC terms.

But how did he reach this conclusion and when is this scenario likely to appear?

While Levison’s bullish post sparked a flurry of excitement, it also raised a few questions. Like, where did he derive that figure and when will this scenario take place?

One of his followers pointed to a blog post by Unchained Capital’s Parker Lewis called Bitcoin Obsoletes All Money. He uploaded a graphic showing that this could possibly be the case circa 2030. This is when average holdings are 0.001 BTC and there are one billion users on the network.

However, according to Levison, if you’ve got 0.28 BTC, it’s already happening now. He replied:

From now until the end of time.

My tweet was saying that if you own .28 BTC, only 1% of the world will ever be able to own more than you. Hence putting you in the top 1%.

That may not be such a bullish thing, after all, depending on your point of view. As BTC Kris pointed out:

Unpopular opinion: No more than 5-10 million people will ever own a full Bitcoin. Between whales, hodlers, nations and institutions, there won't be many left to go around; factor in lost coins and there's even less. Wholecoiners will be rare indeed.

This naturally implies an unfair distribution of the wealth as “whales, hodlers, nations and institutions” hold the lion’s share.

Are you in the world’s richest 1% in bitcoin terms? Let us know in the comments below!