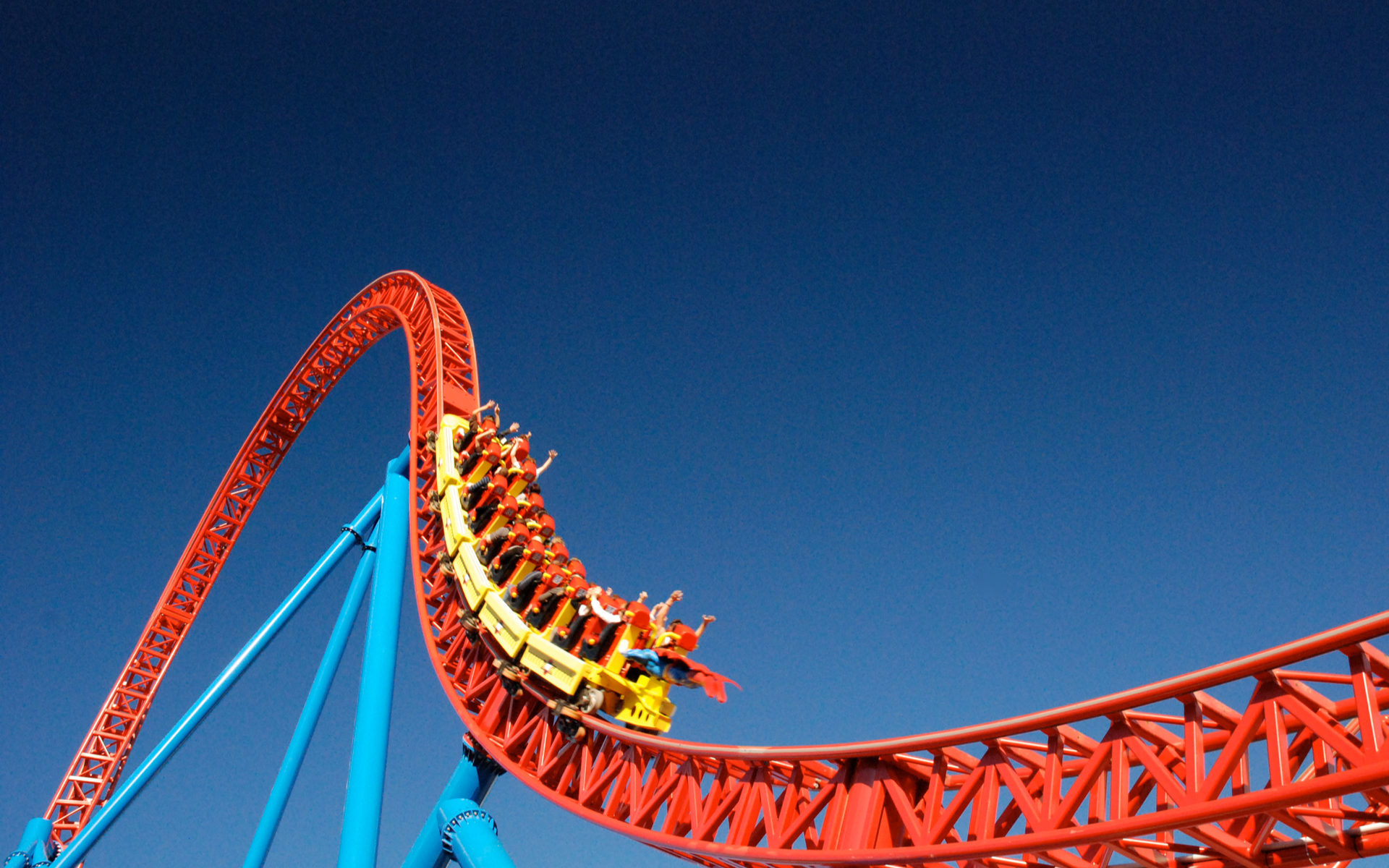 Bitcoin’s recent golden cross on the daily chart may have driven bullish enthusiasm for the leading crypto to reach a tipping point. With the upcoming halving, many investors are buying up sub 10K BTC in preparation of the supply-side shock.

After May, when Bitcoin’s upcoming halving takes place, the leading cryptocurrency will have an inflation rate of 1.8%, less than that of gold and US Dollars. This will only increase the asset’s store of value narrative, as it truly becomes a better store of value than any other safe haven asset.

The halving is when miners receive half the scheduled block reward they currently receive for validating transactions in the Bitcoin network. Halvings were designed by Satoshi to create scarcity of existing Bitcoin supply to increase price, bootstrap new users, and create a positive feedback loop increasing Bitcoin adoption. They take place every 210,000 blocks, or roughly 4 years.

Right before the last halving, we saw a similar golden cross chart formation on the BTC/USD chart, which led to a 218% increase in price as Bitcoin rose to its all time high. Traders have not forgotten this lesson, and seem to be positioning themselves in anticipation.

As of writing Bitcoin is trading at $10,0021, after dipping as low as $9,480 over the weekend. As the golden cross confirmed on the chart today, we saw volume for longs increase driving price back above the psychologically important $10,000 price level.

Bitcoin still may not be in a full-fledged bull market, but investor sentiment is currently pushing the pendulum in that direction. We may see a bullish run up coming into the halving, then see a retracement either immediately before or after the event.

Many crypto analysts have predicted when we will never see BTC price under 10K again, but with the golden cross, it may actually be the final catalyst to push Bitcoin’s price into 5 figures permanently.

Bitcoin is often referred to as a deflationary currency due to it’s ever decreasing emission schedule of new coins. Eventually the economic law of supply and demand will have its impact on Bitcoin’s existing supply, and its decreased production of new coins, causing a rise in prices overall.

As BTC rises in price, we can expect Altseason to really kick into overdrive, due to their heavy correlation with Bitcoin’s price. We have already witnessed many traders diversifying into alts as BTC dominance has dropped over the last few weeks, dramatically.

Many altcoins have already been outperforming Bitcoin so far this year, acting as leading indicators for the largest market cap coin. Smart money has been silently taking positions in both Bitcoin and Alts, while prices were down during the crypto winter.

As the media catches bull run fever we can expect to see a new generation of curious investors onboard into Bitcoin and altcoins, adding retail investment fervor to the institutions that have been in heavy accumulation through the bear market.

Are we finally in a confirmed crypto bull market? Let us know in the comments!