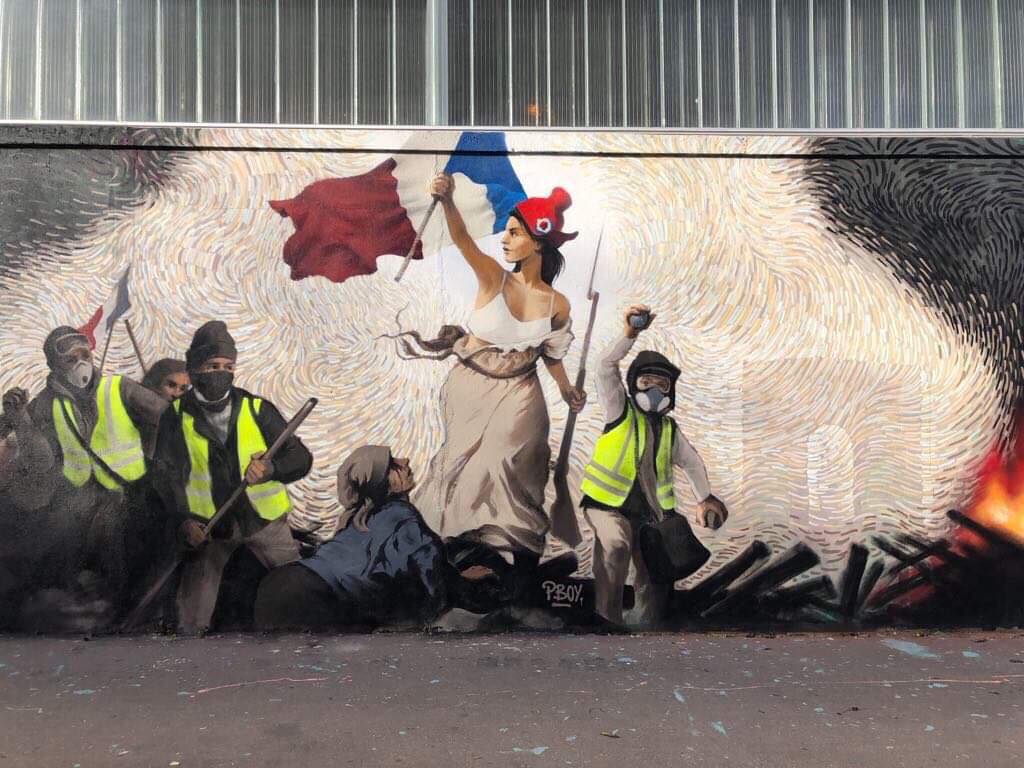 It took no more than a week to solve a $1,000 Bitcoin puzzle hidden in a street mural in Paris. The exact solution is yet to be revealed.

Bitcoinist reported on January 7th that a street artist Pascal Boyart has painted a ‘revolutionary’ street mural in celebration of the 10th birthday of the Genesis block.

Hidden within the mural was a Bitcoin puzzle with a 0.26 BTC or $1,000 reward, which later grew to 0.28 BTC following a few public donations.

Six days later, it seems that the puzzle has been solved.

Someone have just solved the #Bitcoin puzzle! Congrats to him or her ? Please contact me to tell everybody the way you solved it ? @alistairmilne #treasurehunt #Paris pic.twitter.com/jPHDthUavl

@marabrito31 & I just found the @pascalboyart’s mural painting puzzle in Paris. We are very happy to win this race. We thank PBoy, @alistairmilne, and every people involved in this artwork for their creativity.

The exact solution to the puzzle is yet to be revealed.

“We’ll post the story and details of our finding in the following days. Spread Bitcoin!” writes Antoine.

The only thing that the user has shared is that they “think this painting clearly exposes the fight of French citizens who were always united during History to triumph over bankers lies.”

The mural itself does have a revolutionary note to it, depicting a woman waving the French flag in what seems a call to fight, backed by men in yellow vests.

The yellow vest movement in France started in November 2018 after the country’s government decided to raise fuel prices. Thousands of people marched to the streets and a large number of them were wearing yellow vests. Bitcoinist reported that the group is planning a bank run to collapse the Euro.

What do you think about the street mural in Paris and the Bitcoin puzzle in it? Don’t hesitate to let us know in the comments below!