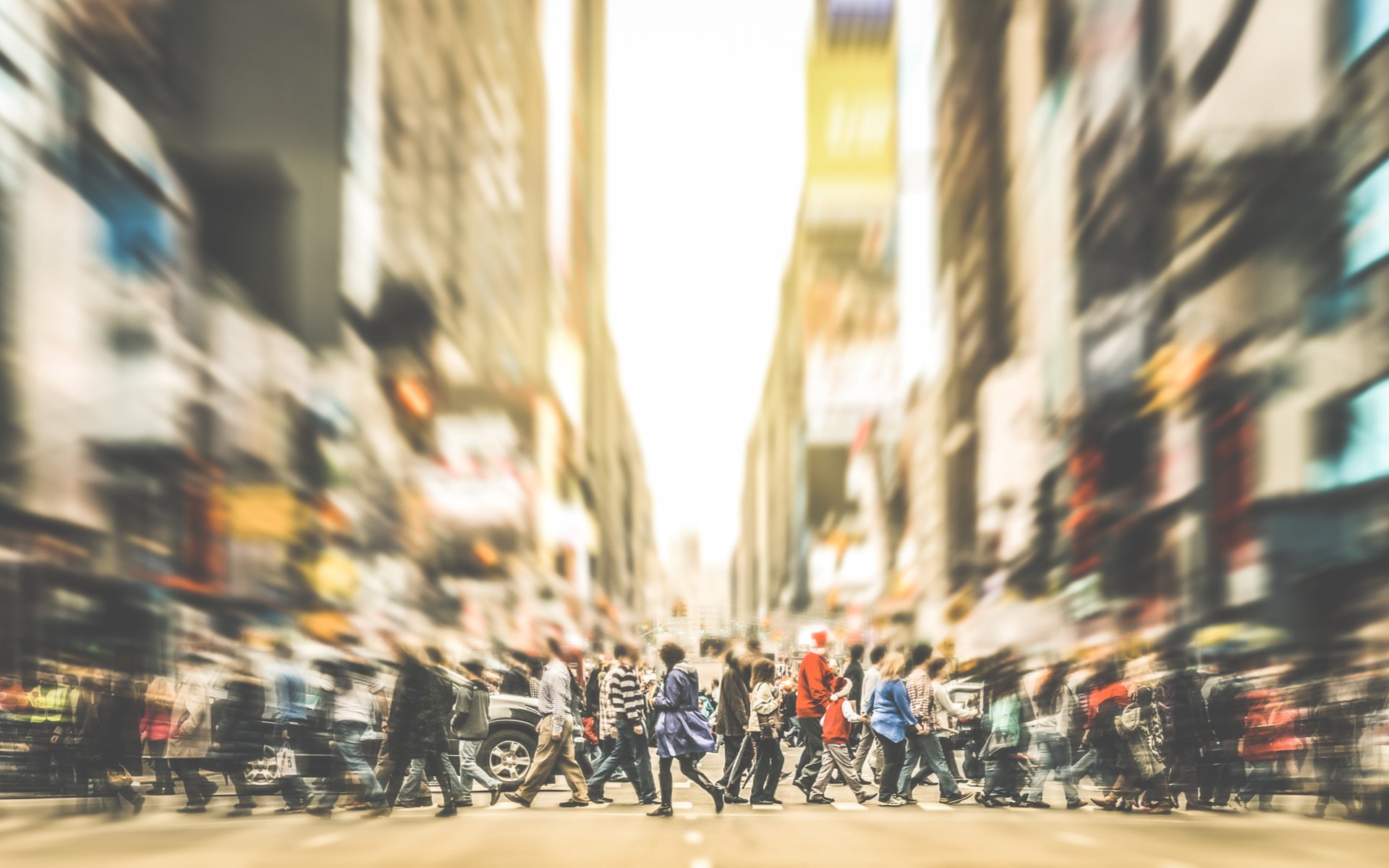 Nearly 16.3 million Americans, or 8 percent of the country, own some form of cryptocurrency, according to a new survey by Finder.com, which also found slightly more than 5 percent of Americans owned Bitcoin. If accurate, the results mark an increase from a study the Pew Research Center published in December 2016 that revealed roughly half of Americans had heard of Bitcoin but only 1 percent had traded, collected or used it.

WHY ARE PEOPLE HESITANT TO BUY CRYPTO?

The survey asked the remaining 92 percent of people why they hadn’t purchased cryptocurrency, finding that 40 percent believe “there is no need or they are disinterested” followed by 35 percent saying “it’s too high risk.”

Men were almost three times as likely to hold cryptocurrency than women, with nearly 12 percent of men reporting owning cryptocurrency compared to only slightly more than 4 percent women.

The survey further broke down respondents among millennials, gen x and baby boomers. Seventeen percent of millennials said they held cryptocurrency, making them the generation most likely to own it. But they were also the most likely to say “it’s too difficult to use” at 15 percent and “too complicated to understand” at 31 percent.

On the other hand, Gen X was the least likely to say cryptocurrency was too hard to use. Only 9 percent said “it’s too difficult to use” and nearly 26 percent saying “it’s too complicated to understand.” 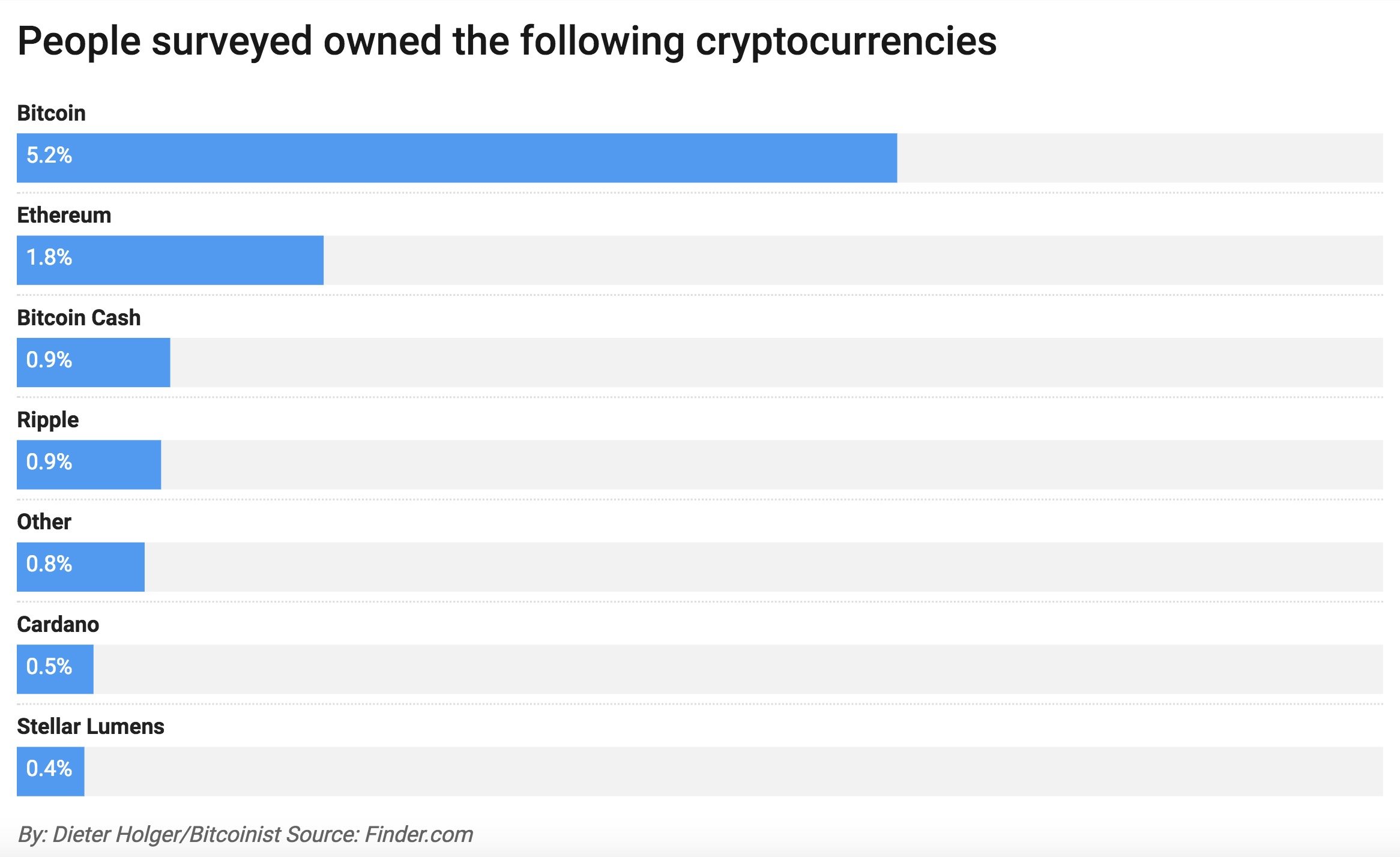 Personal finance website Finder.com commissioned the survey on 2,001 American users of Pureprofile, a website where people voluntarily answer questionnaires for cash and rewards.

It’s worth noting that users of Pureprofile know how to use the web well enough to make money. This can skew the survey’s findings since the respondents don’t necessarily represent less tech-savvy Americans.

According to separate research published this month by cryptocurrency lending platform Lendingblock, more than half of people believe cryptocurrency will be widely accepted in shops by 2025.

Lendingblock CEO Steve Swain said his company’s research shows “the public is sure that cryptocurrency is here to stay.”

“Cryptocurrency is a maturing market, and this is exactly what we would expect to see happening at this time as we move from early adopters to more mainstream awareness and use,” Swain said.

Another study by Nomura Instinet also published this month, found that 60 percent of the merchants using Square’s mobile payments system would accept Bitcoin instead of cash. These merchants were vendors who earned $100,000 or less in yearly revenue.

What do you think of the survey results? Let us know in the comments below!