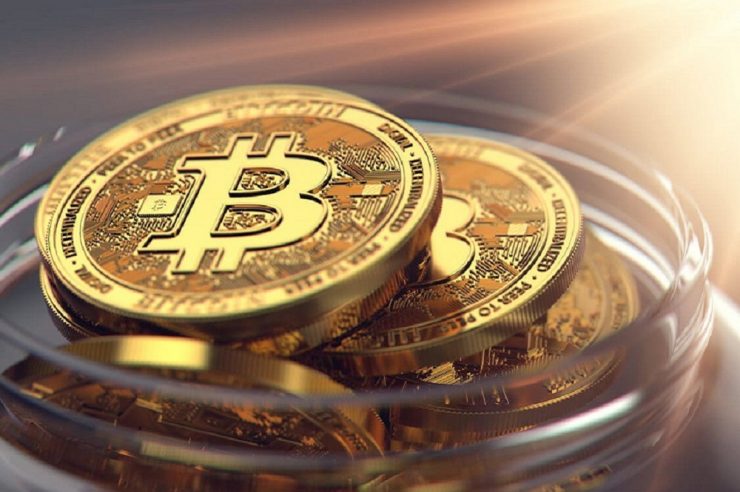 by Anifowoshe Ibrahim
in Companies
1

With 105,084 BTC on its books, MicroStrategy is by far the largest business Bitcoin holder on the planet. More than 111,000 BTC are held by entities controlled by Michael Saylor.

According to SEC filings, Capital International Group, a $2.3 trillion asset management based in Los Angeles, declared a 12.2 percent interest in bitcoin-focused MicroStrategy.

Capital Group now has a $560 million interest in MicroStrategy, making it the company’s second-largest stakeholder after BlackRock, which has a $700 million holding.

Capital International Group was referred to as CII in the filing:

Capital International Group provides services to a wide range of financial industry clients, including family offices, wealth managers, pension trustees, and others. Despite the fact that the asset management has yet to officially remark on Bitcoin or cryptocurrencies, its investment in MicroStrategy suggests it may be looking into digital-asset exposure more widely.

MicroStrategy CEO Michael Saylor has become a well-known person in bitcoin circles, thanks to his company’s growing bitcoin holdings, which now total over 105,000 tokens. According to previous reports, the company, which operates a data analytics platform, has spent a total of $2.7 billion on bitcoin, borrowing money and issuing shares to do so.

Bitcoin has been designated as MicroStrategy’s “primary” treasury reserve asset, implying that the cryptocurrency is used for day-to-day cash management. The company’s Bitcoin holdings are now held in a newly formed subsidiary called MacroStrategy LLC.

Despite the fact that MicroStrategy has a strong business model in enterprise data analytics, investors are increasingly looking at the company as a potential alternative to investing in Bitcoin directly. The strong uptake of Canada’s Purpose Bitcoin ETF and the continued success of Grayscale’s GBTC fund indicate that institutional hunger is expanding. Funds like VanEck’s Digital Transformation ETF seek to replicate bitcoin’s performance by holding equity in the likes of Square, Coinbase, and MicroStrategy. 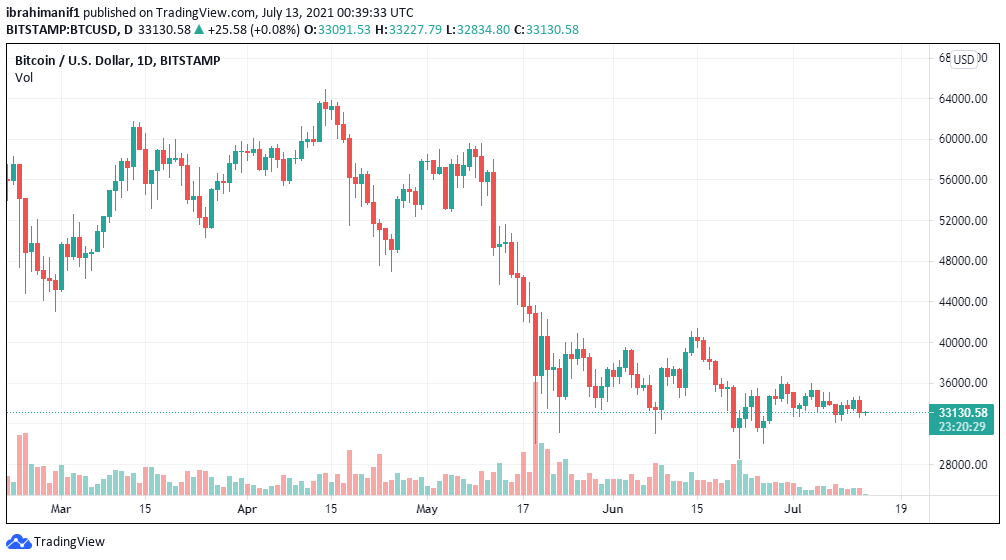 Related article | By The Numbers: Here’s How Much MicroStrategy Has Made On Bitcoin