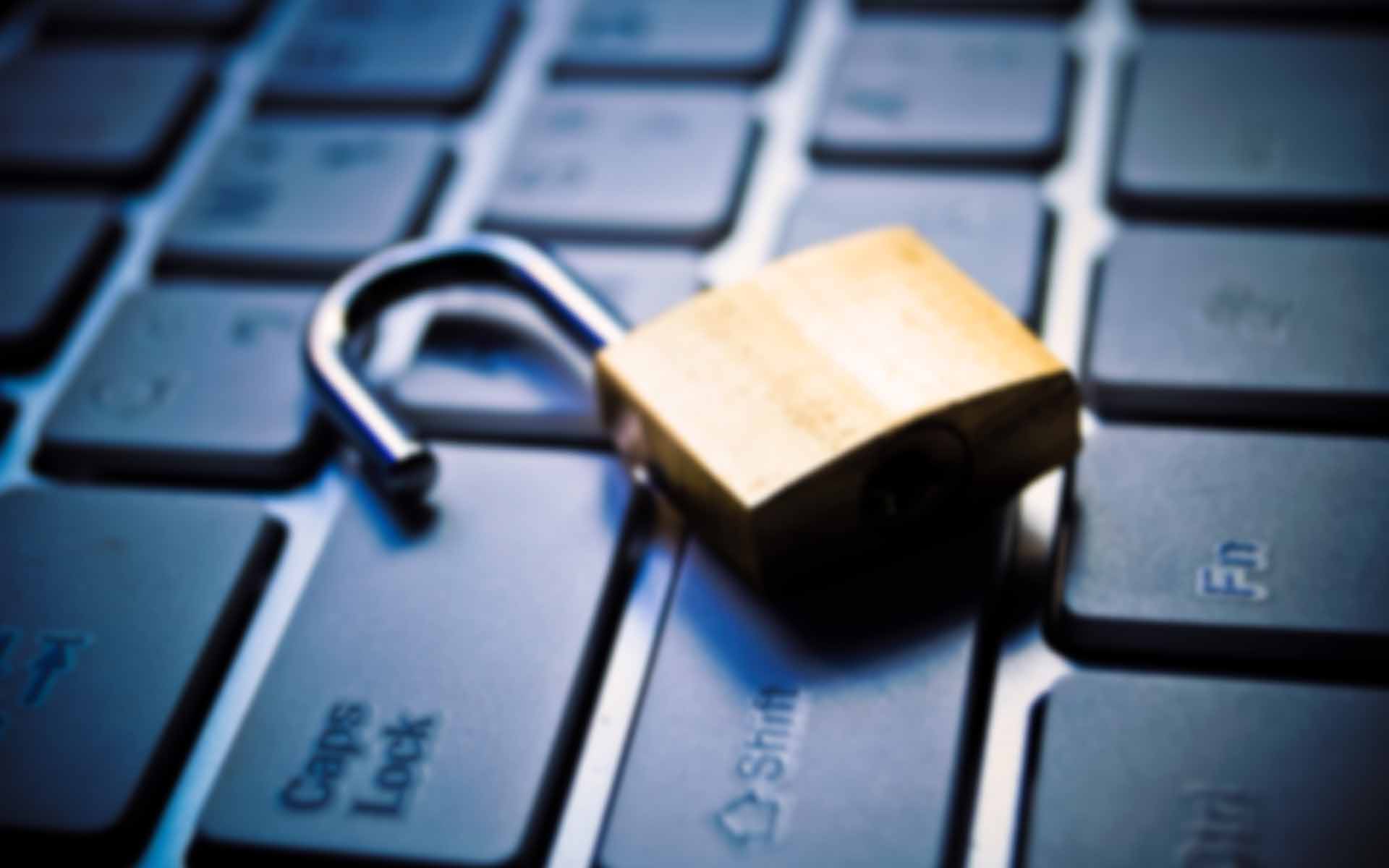 Users of Indian cryptocurrency exchange, Coinsecure, who tried to access their bitcoins were met with a nasty surprise when it became evident that the exchange had been hacked.

According to the International Business Times, Coinsecure is the latest crypto exchange to experience a security breach. Most of the wallets on the Indian platform were hacked, resulting in the loss of more than 430 bitcoins with an approximate value of over $3.5 million.

After users became aware of the unfortunate situation, the exchange put up the below statement:

We regret to inform you that our Bitcoin funds have been exposed and seem to have been siphoned out to an address that is outside our control.

According to the exchange, the hack appears to have occurred when Coinsecure was in the process of extracting Bitcoin Gold (BTG) to allocate to their clients:

The current issue points towards losses caused during an exercise to extract BTG to distribute to our customers. Our Chief Strategist officer (CSO) Dr. Amitabh Saxena was extracting BTG and he claims that the funds have been lost in the process during the extraction of the private keys.

All Is Not as It Seems

However, some Coinsecure team members are convinced that the hack was an inside job. According to a First Information Report (FIR) filed by the exchange, suspicion is falling on Saxena himself:

…as the private keys are kept with Dr. Amitabh Saxena, we feel that he is making a false story to divert our attention and he might have a role to play in this entire incident. The incident reported by Dr. Amitabh Saxena does not seem convincing to us. The exchange in the FIR requested the authority to seize Dr. Amitabh Saxena’s passport so he cannot fly out of the country. 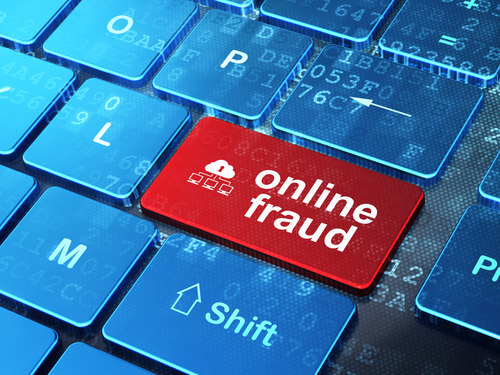 This is not the first case of insider fraud in the Indian cryptocurrency community. Earlier this month, the founder of Gainbitcoin, a crypto investment firm, was arrested on charges of fraud. Amit Bhardwaj and his accomplices managed to scam victims out of nearly $300 million before they were caught.

Fraud in the cryptocurrency industry is in the millions for this year alone, $670 million in fact. Eager, but sometimes inexperienced, investors may feel inspired to throw caution to the wind when the crypto market is performing well but as with any investment, a fair amount of research needs to be done before trading. Recovering stolen funds may not be a given, especially in this decentralized industry.

Coinsecure Is on the Case

However, in the case of Coinsecure, the exchange has promised their clients that they are working hard to recover the lost funds. The case is currently under investigation by the Cyber Crime Cell of Delhi.

Do you think Coinsecure’s hack was an inside job? Let us know in the comments below!