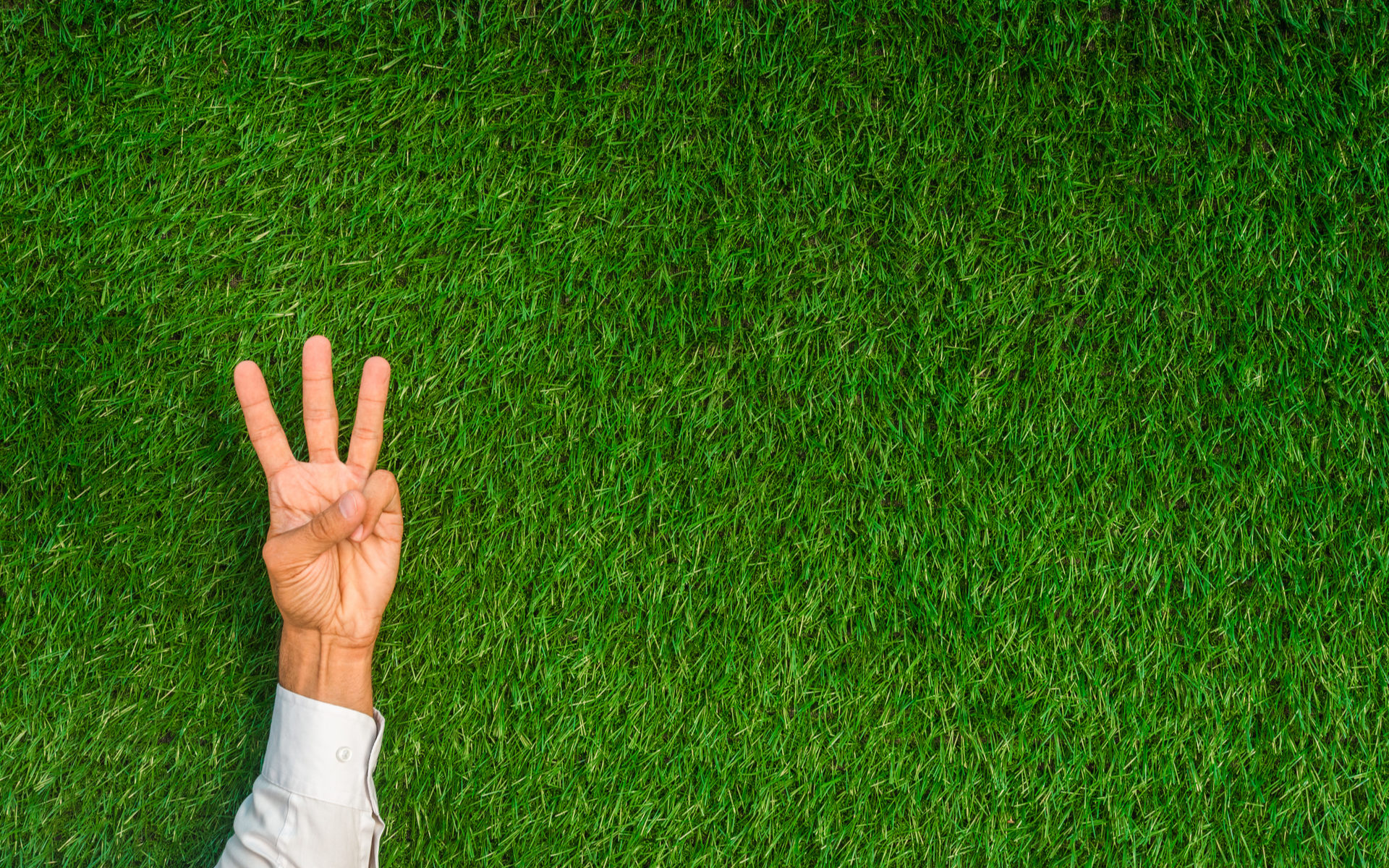 Ripple’s XRP is the third-largest cryptocurrency by market cap. But its massive supply and a number of other factors will continue to be at the root of its struggles as we enter a new year.

The Rise and Fall of XRP

Just like all the major cryptocurrencies, XRP price enjoyed its heyday at the start of 2018, reaching as much as $3.65 a token. Like all things crypto, it wasn’t to last, and the fallout was more savage than most.

XRP has lost more than 90% of its value since its peak, and the price is currently languishing at around 18 cents. That makes it one of the worst-performing coins of 2019… although it certainly doesn’t signal the end for Chris Larsen’s creation.

According to InvestingHaven, all the current bearish momentum surrounding Ripple’s coin is actually a good sign. They dismiss it as “traction in adoption,” and say that XRP holders can “expect a bullish outcome before March 2020.”

The more bearish the sentiment around #XRP the more bullish we are because:

Expect a bullish outcome before March 2020.

Despite its staunchest supporters and analysts singing its praises on socials, though, XRP is likely to face a number of struggles next year. Here are the top three.

Probably the greatest challenge that XRP holders have to face is the continual dumping of the token, not to mention the media attention surrounding these events. With its co-founder, Jed McCaleb, constantly offloading onto the market, along with an undisclosed settlement with R3, XRP hodlers seem to be at the constant mercy of large bag holders; perhaps more so than with other crypto projects.

There are simply too many XRP tokens in circulation. This causes it to hemorrhage value through ongoing giveaways and oversupply.

On top of that, there are still more than 200 more monthly tranches of over 220 million XRP tokens to be released by Ripple–just waiting to be dumped.

With investor confidence waning amid continued dumping, as well as XRP at a 2-year low and dropping (down 16% in 48 hours), it’s hard to see any signs of bullish support right now.

Unless, of course, you subscribe to InvestingHaven’s bullish projection. Could Ripple’s coin really perform like silver in 2002? Is it really just a question of increasing adoption? Perhaps:

Ripple and XRP are only now starting to get traction, they solve a huge real life problem and customer testimonials are amazingly promising.

There may be a large enough use case for XRP moving forward for it to thrive… But it’s going to have to corner the market fast over the next 12 months.

If XRP is going to prove its worth to the world, it’s going to have to do it soon. 2020 is already lining up to be the year of the race of the Sovereign digital currencies and bank-issued stablecoins.

With the competition hotting up from China to the Marshall Islands, more and more countries are looking interested in launching their own digital currencies.

With corporations like Facebook and banks like JPMorgan all throwing their hats in the ring too, XRP is going to have to fight tooth and nail to stay relevant as a cross-border payment solution in 2020.

What do you think Ripple’s biggest challenges will be going into 2020? Add your thoughts below!