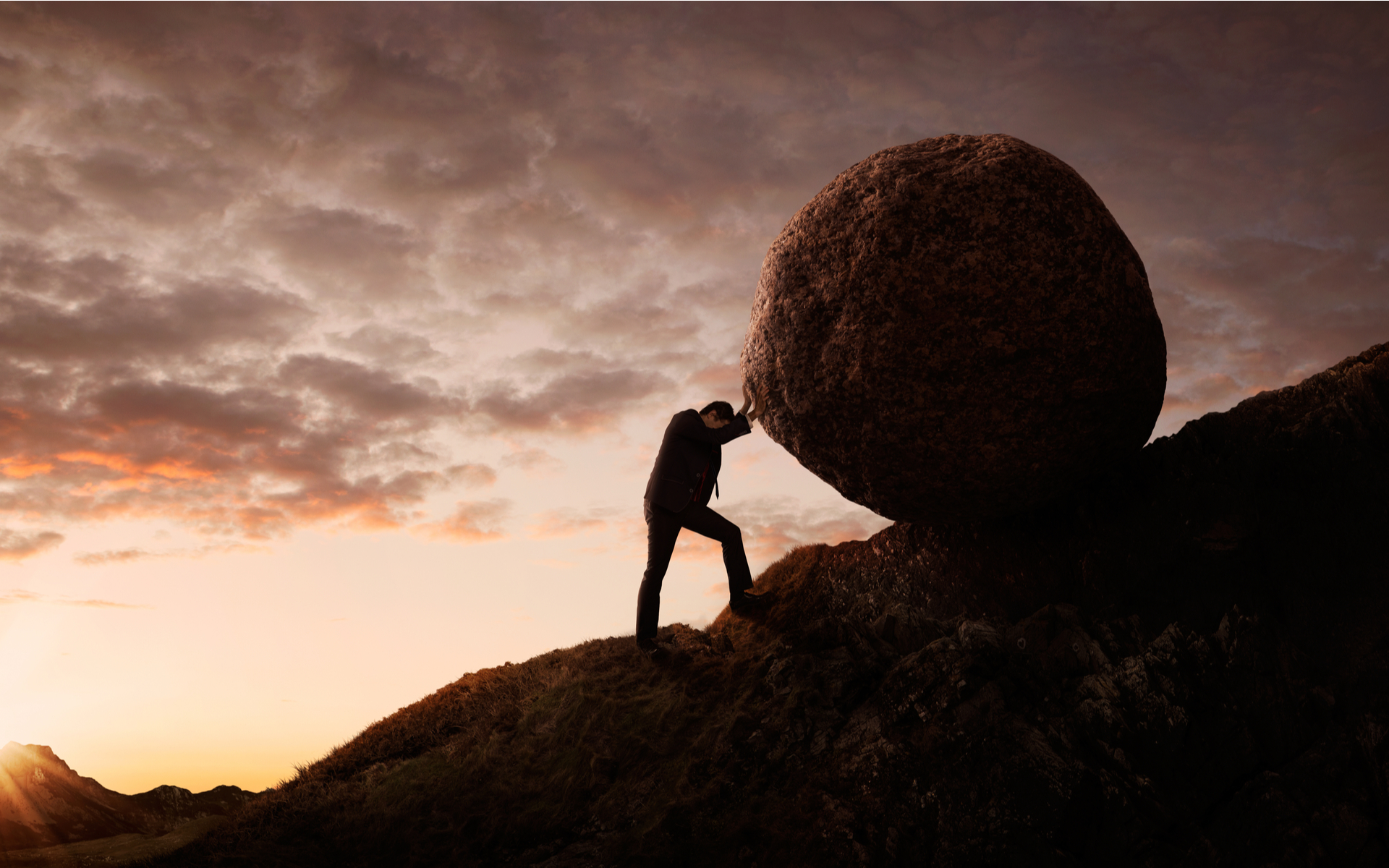 The XRP digital coin, distributed far and wide by Ripple, Inc., is among the most talked-about assets on social media. But despite the highly active community, and the millions of coins given away, XRP is stuck beneath $0.30.

XRP reached a peak above $3.65 back at the start of 2018, before starting its deep crash, losing more than 90% of its value. The peak prices were achieved under the impression that the token would gain adoption and easily command $5 prices, at least until it shot up to $500 when it completely destroyed Bitcoin (BTC). But others believe XRP is stuck, and will not go above $1.

The coin is among the worst performers in 2019, failing to recover to a higher price range. XRP peaked above $0.47 in July, and has been sliding ever since. In the past few months, the #3 crypto has been held down below $0.30.

(1) XRP Will Never Recover Against BTC: XRP is currently at around the 3,000 Satoshi range, down from a peak above 19,000 Satoshi. It is highly improbable that enough people would sell BTC to buy XRP – its price rarely moves in line with new announcements and Bitcoin attracts significantly more investors. BTC has established itself as the leader, and Ripple’s token simply does not inspire enough confidence.

Selling Pressures: The Ripple company constantly unlocks XRP and sells it in monthly tranches. True, the sales are happening on OTC markets, and are not leading to price slippage. But there are simply too many XRP tokens going around, with multiple giveaways to banks, companies, or individuals. Then, there is the escrow of Ripple itself, the stash of co-founder Jed McCaleb, who is selling almost constantly, as well as an undisclosed settlement with R3. With that type of oversupply, the asset is simply not scarce enough to boost prices. According to the figures, there are still a further 220 monthly tranches of 227.3 million XRP tokens to be released and sold by Ripple.

No Robust Enough Use Case: Ripple has been careful about disclosing the facts around the real necessity of XRP. The RippleNet ecosystem is built so it can handle transactions without using XRP – neither for payment, or as a carrying vehicle. Hence, the hope that banks would mop up the token to use in their transactional activity is actually never happening. XRP will likely only be used by its die-hard fan base, and its price would be set based on speculations on a handful of exchanges.

As Korean traders lost their enthusiasm and taste for risk, XRP is seeing lower trading activity. ZB.com remains the leading exchange, although it’s been regularly reported that this particular platform heavily wash trades its volumes so we can’t know for sure. But even with volumes above $1.66 billion in 24 hours, the token has lost much of its appeal, and a jump to $1 is highly improbable.

What do you think about the price performance of XRP? Share your thoughts in the comments section below!