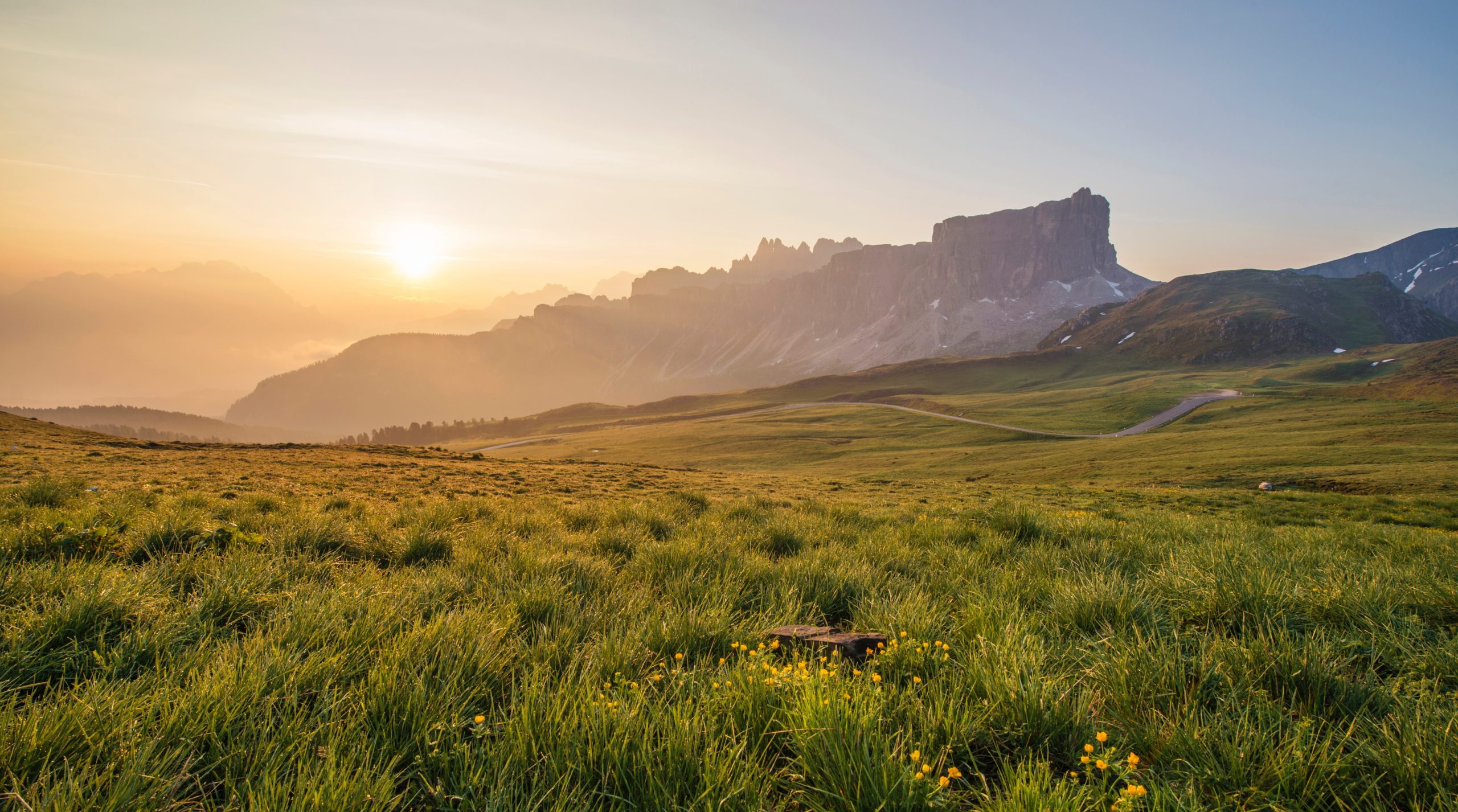 After attempting to break decisively past $10,000 for the second time in a week, Bitcoin was rejected, plunging as low as $9,200 earlier Friday morning.

Some fear that this hesitance around the key resistance of $10,000 is indicative of BTC returning to a bear trend.

A growing confluence of technical and fundamental evidence, however, suggests that Bitcoin is on the verge of its next full-blown bull run, which purportedly will give the cryptocurrency a chance to pass its $20,000 all-time high.

According to data shared by on-chain analyst Philip Swift, The Puell Multiple — the USD value of BTC issued per day over the one-year moving average of the same on-chain metric — just reached a key zone.

As can be seen in the chart above, the Multiple recently entered the green band seen at the bottom of the chart — the zone the Multiple reached whenever Bitcoin found macro bottoms over the past eight years.

When BTC crashed to $3,700 this year, the Multiple reached the green band; Bitcoin bottomed at $3,150 when the Multiple fell to the bottom of the green band in late 2018; and preceding Bitcoin’s 2015-2017 rally from the hundreds of dollars to $20,000 was the Puell Multiple bottoming in the green band.

This historical precedent suggests that Bitcoin is nearing a post-halving bottom and is about to embark on a long-term rally.

According to Alex Fiskum, an associate at boutique investment fund Alice Capital, Bitcoin’s market sentiment and positioning of traders is “showing this was a hated rally.”

That’s to say, most investors were seemingly sidelined throughout this move.

He wrote in a message citing Fiskum’s analysis that he thinks Bitcoin investors are “still somewhat risk off,” with the options market, the relative strength index, and the “fear and greed” index all at points indicating most market participants are still sidelined.

These factors indicate that Bitcoin’s bull trend is far from exhausted, giving the asset room to rally to the upside in the months ahead should buyers step in.

Demand for Bitcoin Is Increasing

Adding to these strong technical and on-chain signs, analysts say that demand for cryptocurrency is increasing and will continue to increase moving forward.

“The Paul Tudor Jones letter is the single most bullish thing ever written about bitcoin, and it came from Tudor himself. I see it as a game changer. Think many macro investors will follow. Mandate changes and onboarding take time,” the analyst elaborated.