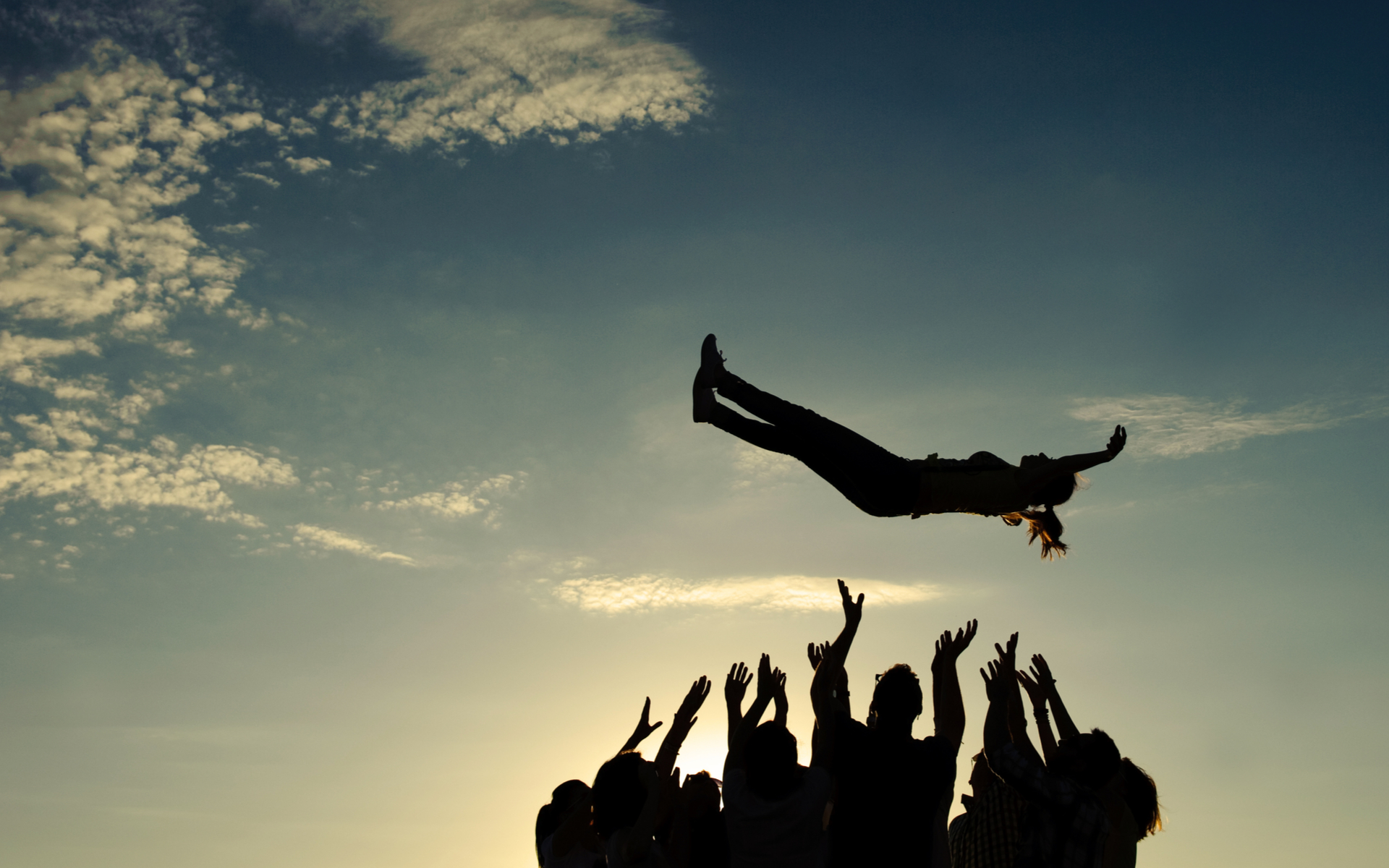 Ripple’s XRP asset has started 2020 with a less catastrophic view that the year before. The price now hovers above $0.20, having stemmed the recent outflows. Here are 3 things holding the price up right now.

XRP, which has been sliding slowly throughout 2019, has not given up on a bright future. But the market price has remained stagnant, hovering within a relatively limited range.

XRP now trades at $0.2077, sinking down from months spent around $0.21, and lows under $0.19. Trading is still cautious, as altcoins are viewed as less reliable. Added to this is the lack of confidence that XRP has ended dumping, and may go through a new price discovery stage.

But in January, the asset has a few factors keeping the price level-keeled at $0.20.

The Thailand-based bank, dedicated to offering fintech solutions for several Asian markets, believes Ripple Net can be the basis for a new app and payment system.

So far, Ripple has partnered with multiple banks, but the usage of actual XRP remains low. Still, the company is confident it can offer novel solutions to the legacy banking system, and influence the sector through last year’s acquisition of MonetGram. The Siam Commercial Banking app will also help boost XRP exposure to its 6 million-strong user base.

The $0.20 level represents a key psychological support for XRP traders. In a world of wild crypto fluctuation, traders often rely on key levels to provide areas of support and resistance. The $0.20 price point has so far provided bullish traders with a strong foothold to push back towards $0.21 in recent weeks, and could do so again if intraday bears take back control of the asset.

XRP is one predictable coin, with only minor fluctuations. At those prices, XRP also looks low enough to buy in and bet on future appreciation. At the same time, the coin has not slid sharply, and its holders don’t react to panic. Even during deep sell-offs, XRP is much less volatile, and recovers close to its usual levels.

Hence, there are no pressures to abandon the $0.20 range, where small fluctuations may happen.

XRP may have dreams of a much higher price range, and recently underwent a striking anomaly on Coinbase:

A remarkable day of the future

But those rogue orders won’t move the price, as XRP is viewed with caution. The coin has extremely stable volumes around $1.5 billion per day, and this also helps keep the current price range.

The current price stability may be the beginning of an accumulation stage. XRP has stemmed the flow against BTC, and it looks like Ripple may be cooperating, by holding back from selling its coins unlocked from escrow. At this price levels, XRP futures markets are still very small and experimental. There are no interests in pumping XRP right now, and no selling pressures either.

The crypto market remains unpredictable, and BTC is also becoming more volatile, with the potential to sway altcoin prices. But for now, XRP looks like it may spend some time at its current price range, before finding a new direction.

What do you think about the current price level for XRP? Share your thoughts in the comments section below!