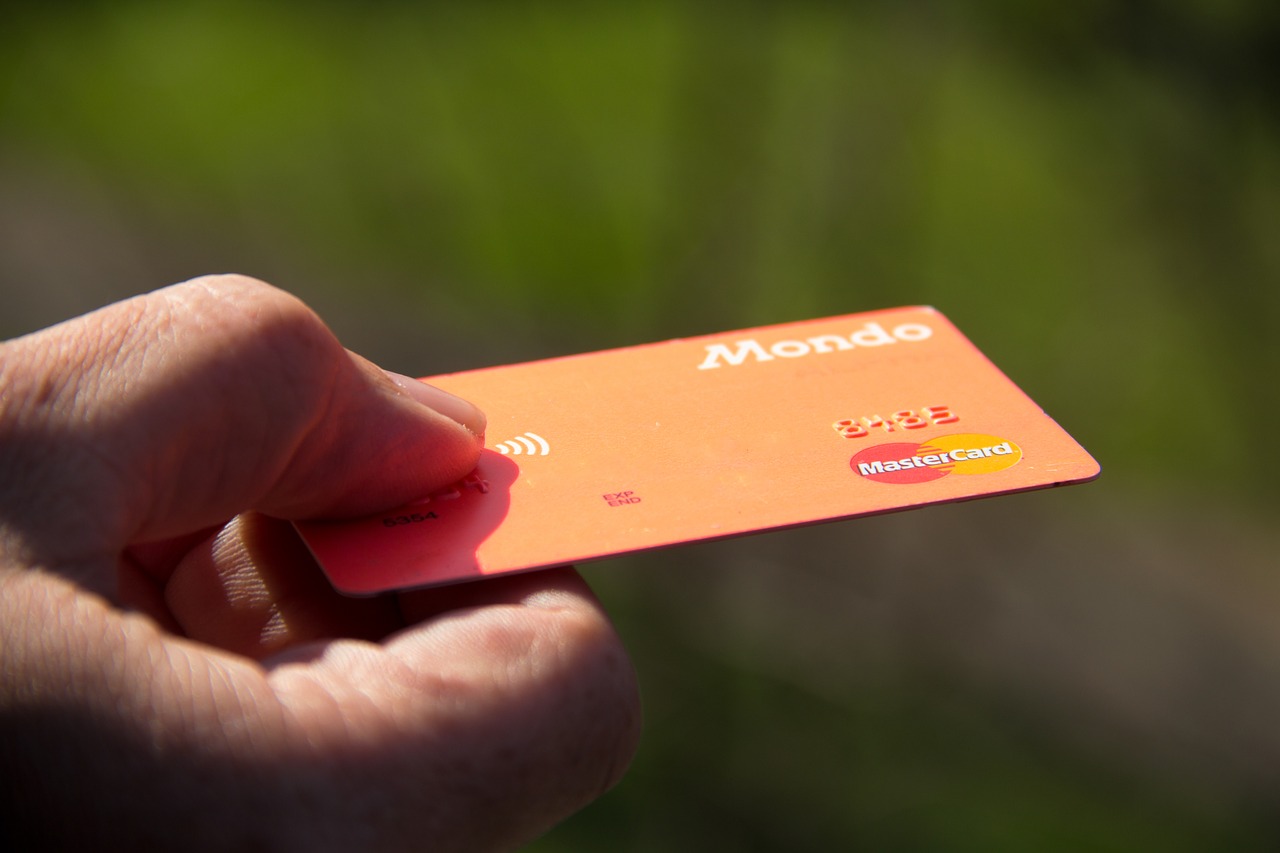 by Anifowoshe Ibrahim
in FinTech
1

According to a survey conducted by credit card giant Mastercard, four out of ten people expect to use cryptocurrencies for payments in the coming year.

Between February 26 and March 10, Mastercard conducted an online survey and interviews with 15,569 consumers in 18 countries across four regions around the world. The survey, published on May 4 and titled ‘Consumer Appetite for Digital Payments Takes Off’, was conducted by Harris Poll and Mastercard Global Foresights, Insights, and Analytics.

The company explained that “The Mastercard New Payments Index, conducted across 18 markets around the world, shows 93% of people will consider using at least one emerging payment method, such as cryptocurrency, biometrics, contactless, or QR code, in the next year.” In addition, “Now, nearly 90% of in-person transactions globally take place at a contactless-enabled merchant.”

“Looking to the future, digital currencies, biometrics, contactless and QR codes are trending as emerging payments technologies as people’s comfort with them and understanding of them increases and the use of cash decreases. In fact, 71% of people say they expect to use cash less moving forward.”

On the topic, Craig Vosburg, Chief Product Officer at Mastercard noted that the pandemic has changed the way people think with regards to digital payments. He said:

“The pandemic made us think differently, partly out of necessity. To deliver the choice and flexibility that consumers need – and increasingly expect –retailers worldwide need to offer a range of payment solutions that are easy to access and always on. As we look ahead, we need to continue to enable all choices, both in-store and online, to shape the fabric of commerce and make the digital economy work for everyone.”

This study comes only a few months after Mastercard announced its adoption of cryptocurrency. The payments giant announced in February that it will accept digital currency payments at more than 30 million retailers and stores around the world, giving nearly one billion Mastercard users access to digital payments.