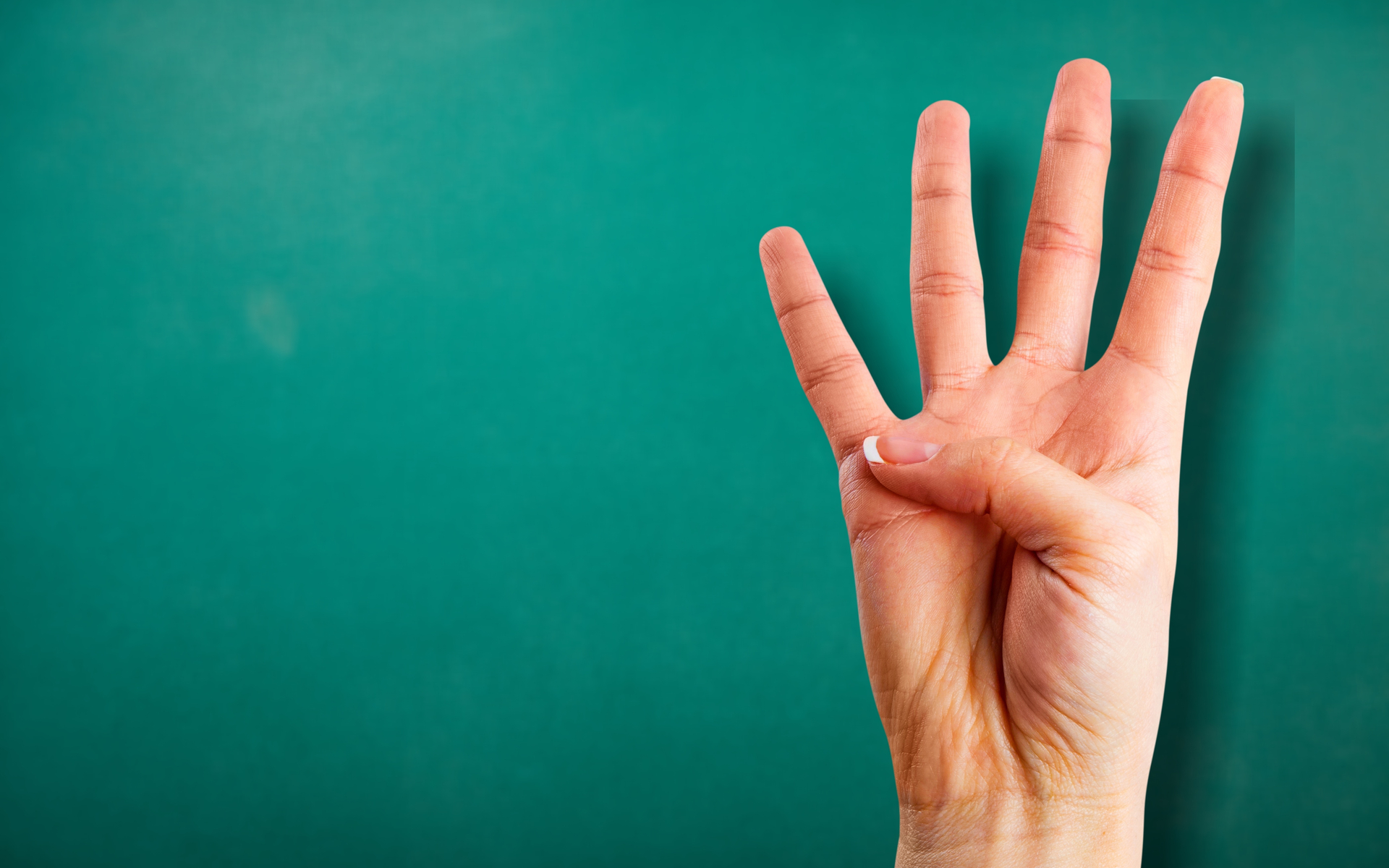 4 Reasons Why Bitcoin Price Will Increase in the Long-term

Delphi Digital has published a new quarterly macro outlook highlighting reasons why the bitcoin price will continue to increase in the long-term.

According to the published research, most of the bitcoin selling comes from short-term holders. This trend implies long-term hodling among staunch BTC believers.

0/ The Perfect Storm for Bitcoin is Brewing.
Our team just released our Quarterly Macro Outlook, which digs deep into the key drivers behind Bitcoin’s long-term value proposition as a non-sovereign, digitally native store of value. Quick summary thread: https://t.co/cBcvmbcNkr

The crypto market analytics firm provided a UTXO analysis showing short-term BTC holders being behind the Q2 bitcoin price rally. During this period, the bitcoin price surge from $4,000, to $13,000.

As previously reported by Bitcoinist, bitcoin’s untouched supply has reached a new high of 21.6%. Long-term holding and lost coins reduce BTC’s total supply which is already capped at 21 million thus creating greater scarcity and by extension more value per “coin.”

Delphi Digital also highlighted the role of dovish monetary policies in driving up bitcoin price in the long-term. An excerpt from the report reads:

Speaking of which, global central banks are in a race to cut interest rates amid a backdrop of slowing economic activity and tepid inflation. The Federal Reserve cut rates 25 bps just this week for the first time in over a decade as inflationary pressures remain suppressed.

These monetary policies create increased liquidity which, in turn, could see greater inflow into BTC which will act as powerful tailwinds for upward bitcoin price action.

According to the crypto analytics firm, the risk of a recession in the U.S. is rising fast. This imminent threat is also being materially exacerbated by a global loosening of monetary policies by central banks.

While there is no historical context for bitcoin price performance in a recession, the team at Delphi Digital says that gold provides a useful analog. According to Delphi Digital, gold tends to rise when real yields fall.

Already, there is an emerging inversion in the yield curve for 10-year U.S. Treasury bonds — a known precursor to recessions.

Amid these bleak economic expectations, Delphi Digital joins others in presenting bitcoin as a haven asset. In the short-term, increased liquidity will cause an influx of money into the BTC market, along with other asset classes.

However, as mainstream markets begin to contract, the smart money will elect to move into bitcoin as a hedge against the uncertainties developing in the mainstream arena. Another excerpt from the report reads:

The asymmetrical upside to BTC, if it lives up to its “digital gold” hype, would make any growth investor salivate, especially if the FAANG-type names become even more crowded. Simply put, bitcoin has one of the highest growth potentials of any asset globally.

Images via Twitter @Delphi_Digital and Bitcoin charts by Tradingview.