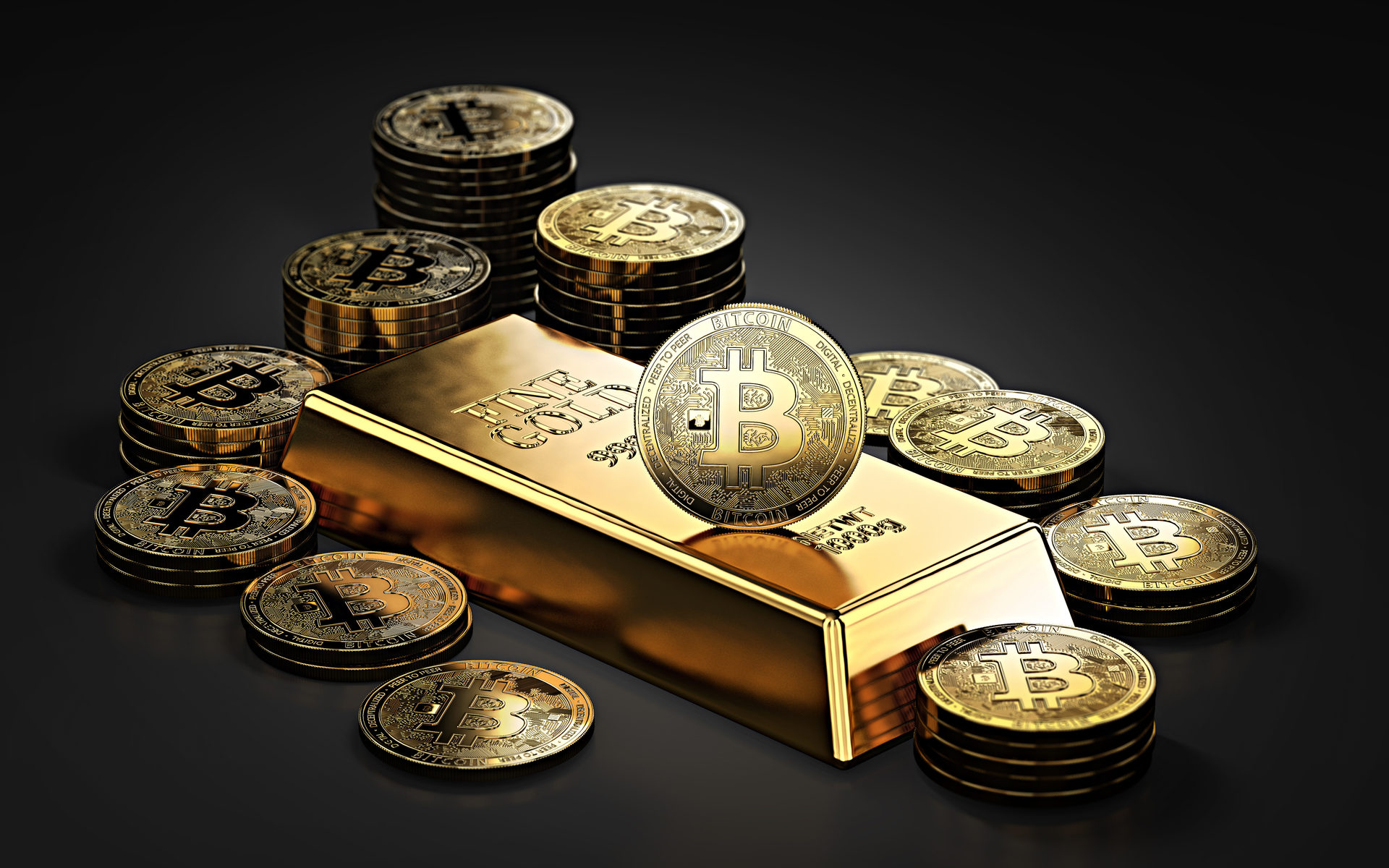 Bitcoin Will Move 25-30X Faster Up Than Gold: Max Keiser

Tweeting on Monday (July 8, 2019), Keiser identified the brewing global financial crisis with debt piled up to more than 400% of GDP. Back in June 2019, the World Bank forecasted global economic growth rate shrinking to 2.6%.

For Keiser, the current economic climate favors increased capital inflow into Bitcoin rather than gold or other haven assets. According to the bitcoin bull:

It takes 25 – 30x greater capital flow into Gold to move it 1% than Bitcoin. Bitcoin will move 25 -30x faster to the upside than Gold as banks implode.

Bitcoin will move 25 -30x faster to the upside than Gold as banks implode.

Banks are already feeling the heat with Deutsche bank announcing that it would downsize its staff strength by about 18,000 jobs before the end of 2022.

Bitcoin bulls believe the top-ranked cryptocurrency will serve as the de facto hedge against any uncertainties in the mainstream market. Also tweeting on Monday, Alex Krüger also pointed to the decoupling between BTC and the altcoin market showing the directional flow of money into the crypto scene favoring Bitcoin.

Notice the divergence in performance between bitcoin and altcoins.

This is how smart money flowing into crypto looks like.

As previously reported by Bitcoinist several commentators are hopping on the “bitcoin is a haven asset” bandwagon, including state-run media establishments in China.

Keiser has on several occasions declared that the Federal Reserve pivoting from hawkish to dovish policies will further weaken the global economy, catapulting Bitcoin into even greater prominence.

Some commentators say such moves create the illusion of easy money to throw into the stock market reminiscent of the situation existing before the 2008 financial crisis.

Do you think smart money will prefer to invest in Bitcoin rather than gold? Let us know in the comments below.