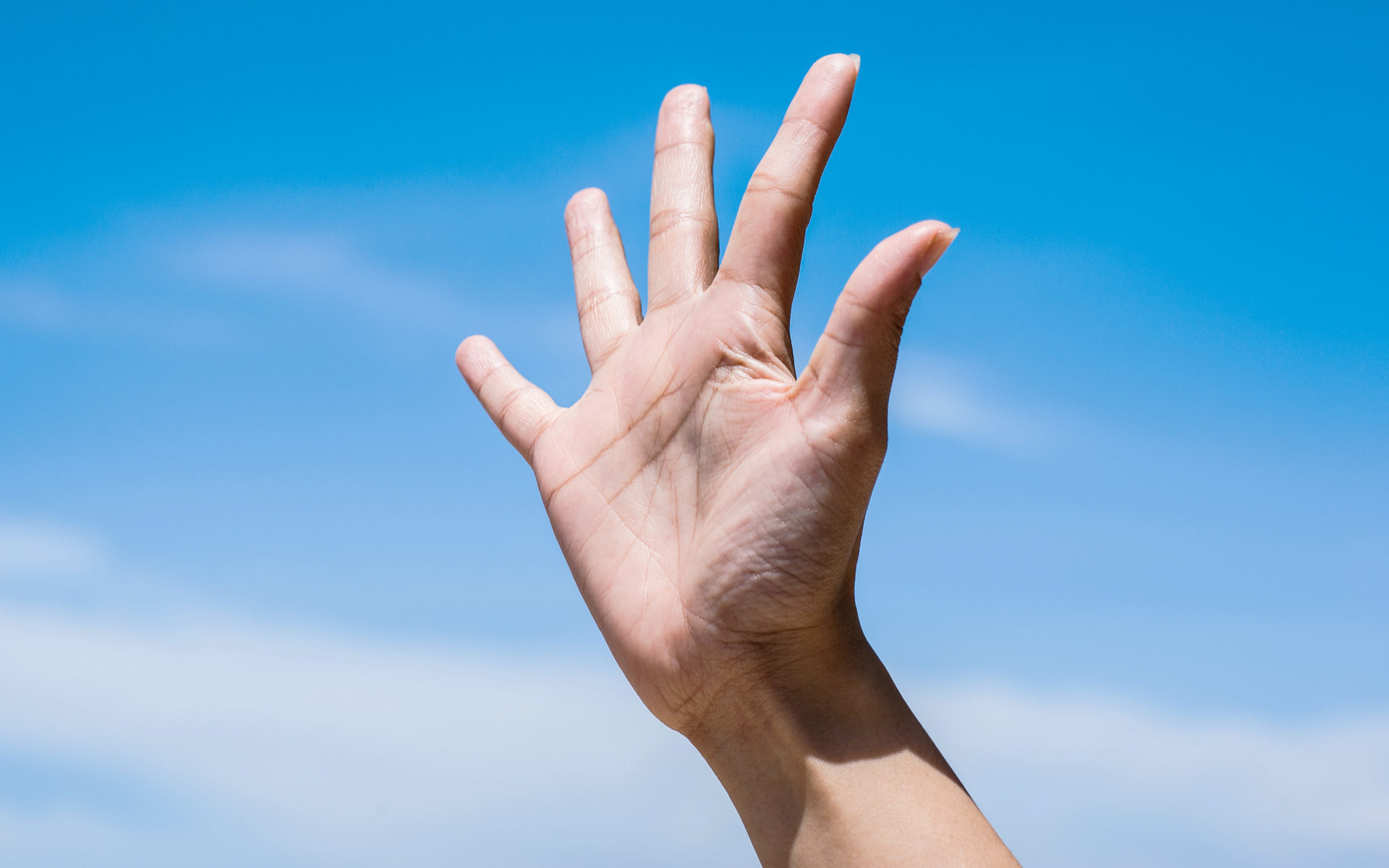 Bitcoin turned heads when it hit an all-time high price of $20,000 in December 2017. Folks who were already invested in it since the genesis became overnight millionaires and billionaires. Lots became self-proclaimed bitcoin traders and investors. Even then, quite a lot have remained ignorant about a few facts.

For newcomers to Bitcoin and ‘veteran Bitcoiners’ alike, these 5 points are worth knowing:

A Hacker Generated 184 Billion Bitcoins In 2010

Bitcoin creator Satoshi Nakamoto quickly got to work. Version 0.3.1 was released within 5 hours of the incident, which prevented future printing of Bitcoins via this exploit. The 184 billion bitcoins were erased.

The chain generated from BTC version 0.3.1 became the dominant blockchain everyone uses today.

Bitcoin Is Father To 430 Altcoins

As of date, 2651 cryptocurrencies have found their way in the market. But, what’s interesting is that 436 of these have come from Bitcoin via direct or indirect forks.

The exact name of the altcoins, along with their source/root have been beautifully mapped out by Map of Coins. Bitcoin’s forks have always tried to notch up and match BTC but have ostensibly failed. Bitcoin Cash is the most prominent example.

A bitcoin faucet is a reward system, in the form of a website or app, that dispenses rewards in the form of a satoshi, which is a hundredth of a millionth BTC, for visitors to claim in exchange for completing a captcha or task as described by the website.

Gavin Andresen created the first Bitcoin faucet in June 2010, which distributed a generous (considering the price today) 5 BTCs to every visitor. The aim was to promote the adoption and use of Bitcoin.

As reported by Bitcoinist, there are only 732,982 addresses that hold more than 1 BTC. Compared to over 20 million known addresses, this figure represents a small amount of “whole bitcoin” owners.

Every single one out of the top 10o addresses has been accumulating a significant amount of BTC. It seems these folks are already considering the world’s first cryptocurrency becoming a dominant store of value in the near future, as only a handful of these accounts show outflows.

Considering the global population is roughly 7.5 billion, out of which 36 million are millionaires, it will become increasingly difficult in time for even wealthy people to own at least 1 BTC.

Satoshi Is Not The Smallest Unit of BTC

A lot of folks are of the notion that Satoshi is the smallest measurable unit of Bitcoin, as 1 Satoshi equals 0.00000001 BTC.

There is actually an even smaller BTC unit that is already being used within the Lightning Network. This is the Millisatoshi (MSAT) which represents one-thousandth of Satoshi.

We, therefore, have the following:

What do you think about the aforementioned BTC facts? If you know more, share them with us in the comments below!