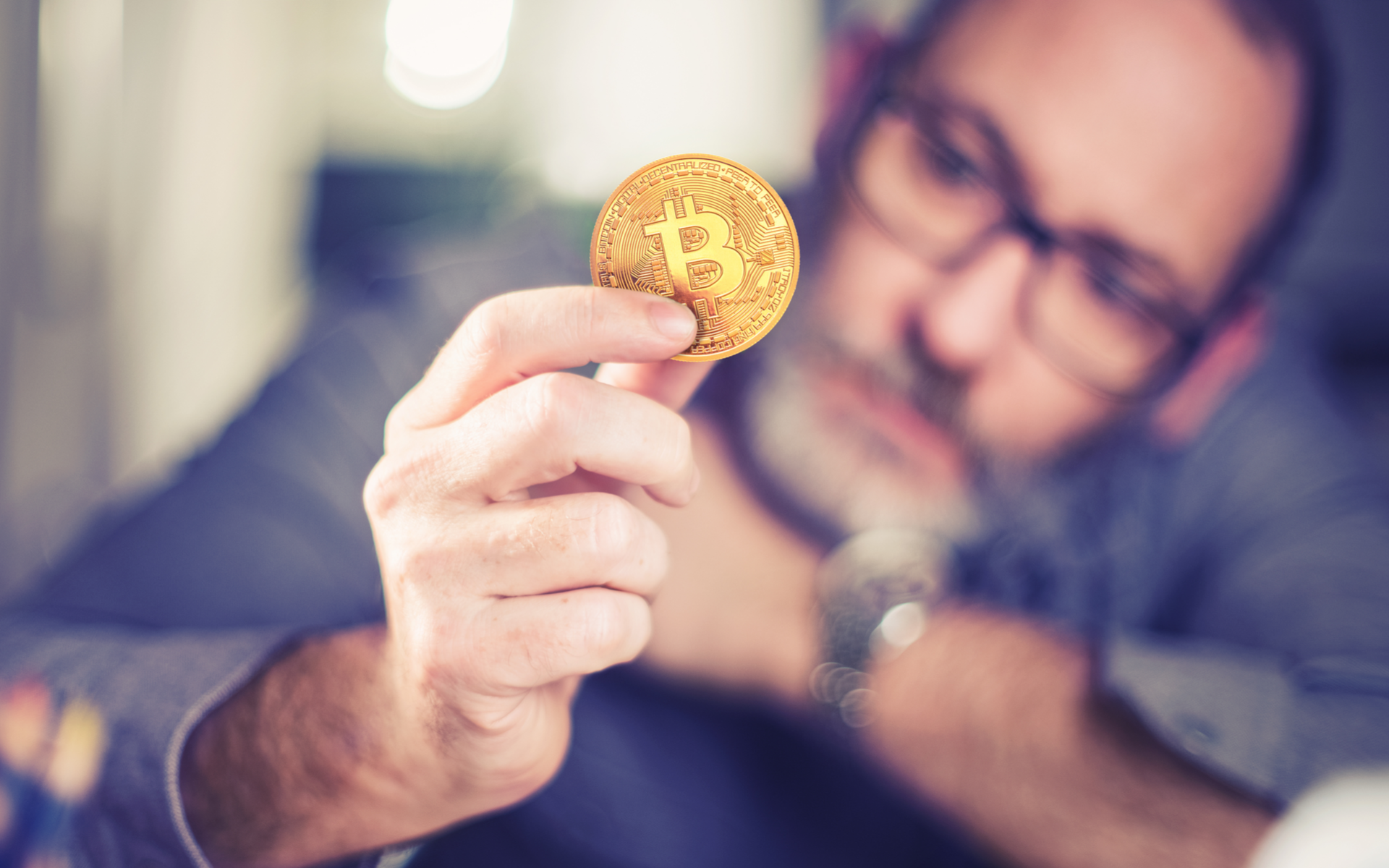 The buying frenzy may have cooled off a bit, yet Bitcoin is still keeping its head above the $7,000 mark. What caused Bitcoin price to skyrocket this time around? Digging a little deeper, it appears it was not retail-driven.

Oftentimes when we see a Bitcoin buying frenzy, it’s fuelled by FOMO. That’s always a consideration when prices start to go parabolic. However, the general public not wishing to miss out on the next bull run doesn’t seem plausible this time around.

In fact, Google searches on Bitcoin are only just starting to pick up now–after the market went wild. This isn’t too surprising, however.

So if the public isn’t yet FOMOing into Bitcoin, what caused the massive weekend move? Let’s take a look at some of the most plausible reasons. 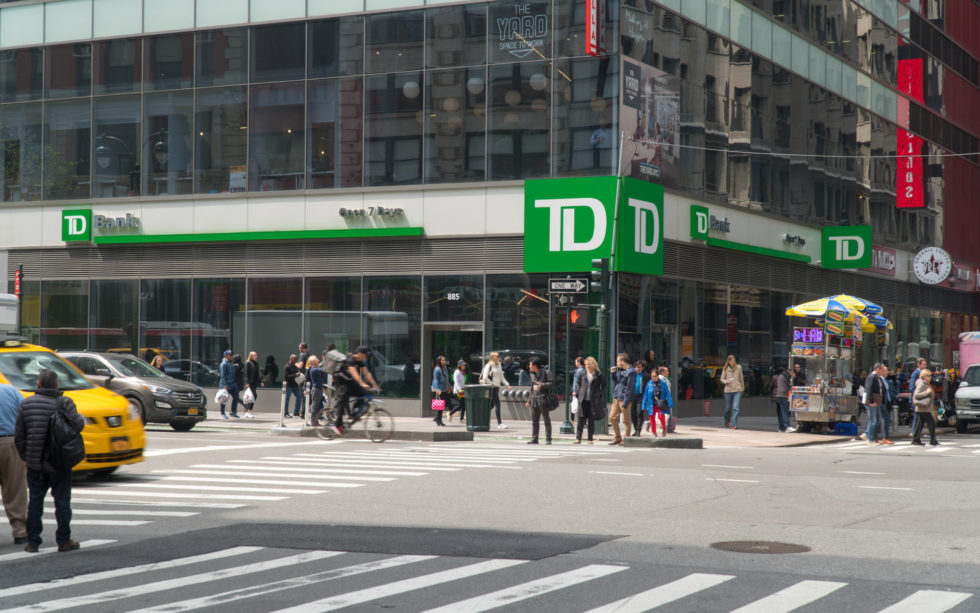 Is it possible that the buying frenzy was kicked off by front-running from institutional players? The news that Fidelity will offer Bitcoin trading in a few week’s time has to be more substantial than the negative impact of the Binance hack.

Fidelity Investments manages over $2.4 trillion of assets. Such a move by this institution could open up Bitcoin trading to almost 30 million customers, giving it never-before institutional trader exposure. Is there something else these powerhouses know about that we don’t?

What is interesting is that the Bitcoin price didn’t go on its massive rally upon the Fidelity news. So does that mean we should expect another major announcement from one of the large institutional players or regulators soon?

Will Bakkt finally be getting SEC approval? Is Ameritrade about to drop a bombshell?  Was the buying caused by institutional front-running? Maybe.

Again supporting the fact that this rally was not retail-driven is the very plausible possibility of coordinated buying. A small handful of large protagonists can cause the market to move.

At the same time, another big buyer could be Binance themselves. They do have a 7,000 BTC hole that must be filled before deposits/withdrawals resume this Tuesday as expected.

4. Front-Running the Stock to Flow Value of the Next Halving

Let’s not forget another key point. Bitcoin price may be exploding due to front-running the stock to flow value of the next halving (which takes place in May 2020, a year from now).

That’s why ‘halvings’ are very important for bitcoins money supply and SF.

Bitcoin has value due to its scarcity like gold or silver and Bitcoin economist Saifedean Ammous describes its scarcity in terms of Stock to flow.

Although, if this latest spike in price is before the upcoming halving, it does seem a little early.

planB goes on to say:

Although this is not my S2F model but a Time model, this chart seems to suggest that we will see red within a couple of months … which is much earlier than I expect (ATH after May 2020 halving) …

This weekend saw the highest daily volume ever for BitMEX. As shorts were highly leveraged between 6,000-6,500, record volume saw BTC smash through resistance to climb over $7500.  This is a classic example of a short squeeze that involves cascading short covers that add fuel to an upwards move.

New record for BitMEX trading volume. Praise be to volatility and our wonderful traders! pic.twitter.com/iLMGdpz65n

None of the Above

Of course, there’s always the distinct possibility that the latest hike wasn’t caused by any of the above. Even the most skilled analysts and economists are in new terrain when it comes to Bitcoin. The market will eventually do what the market will do.

Maybe a butterfly flapped its wings in Tokyo and the repercussions were felt all the way on the West Coast of the USA. Perhaps the industry is gearing up for the upcoming announcements at blockchain’s most important conference Consensus this week?

Who knows. But whatever the cause, let’s hope it continues.

Why did the price skyrocket these past few days? Share your thoughts below!