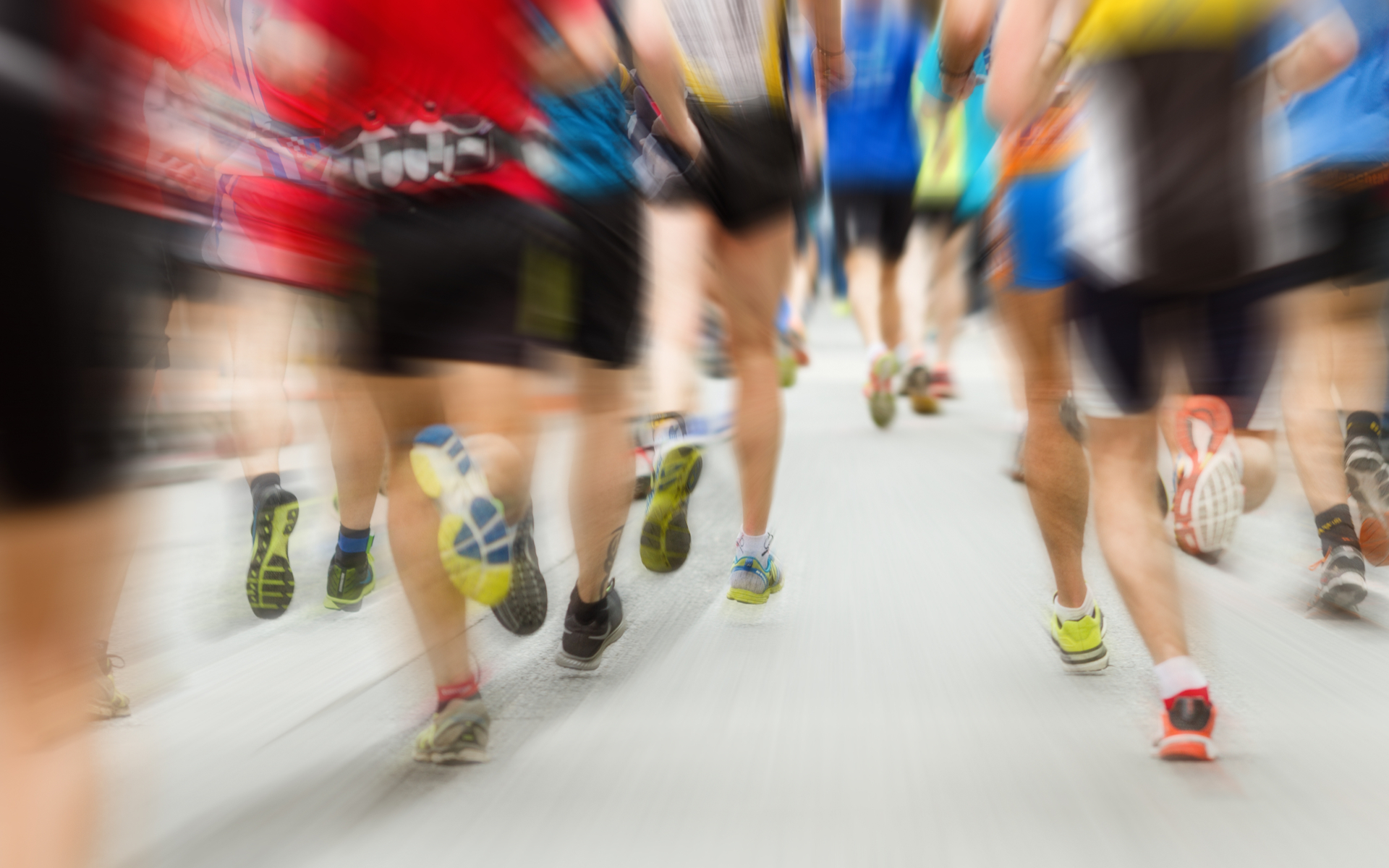 The interest in buying bitcoin appears to lag the cryptocurrency’s price rise. A closer look at trending searches through the past month reveals that the phrase “buy Bitcoin” tends to increase in interest only after the price of Bitcoin has actually increased.

Data from Google Trends reveals that volumes of the search term “buy bitcoin” in the past month have increased only after the price has moved upwards.

As seen on the chart, the interest in the phrase peaked on April 3rd, hitting a score of 100 on Google Trends. This is the peak popularity for this particular term in the selected period.

On the other hand, comparing both charts also shows us that the interest in buying bitcoin decreases if the price declines.

As Bitcoinist reported, this might indicate that people are just tempting to not miss out on a further increase in the price, otherwise known as the fear of missing out (FOMO). The fact that the interest in buying bitcoin declines when the price is plunging is perhaps another indicator supporting this type of behavior.

Or Signs of a Bottom?

On the other hand, proponents have made the point that BTC/USD may have finally bottomed out.

A new report by leading cryptocurrency exchange Binance revealed that the steady recovery of cryptocurrency prices following their 2018 lows to the belief that the market has reached its bottom. 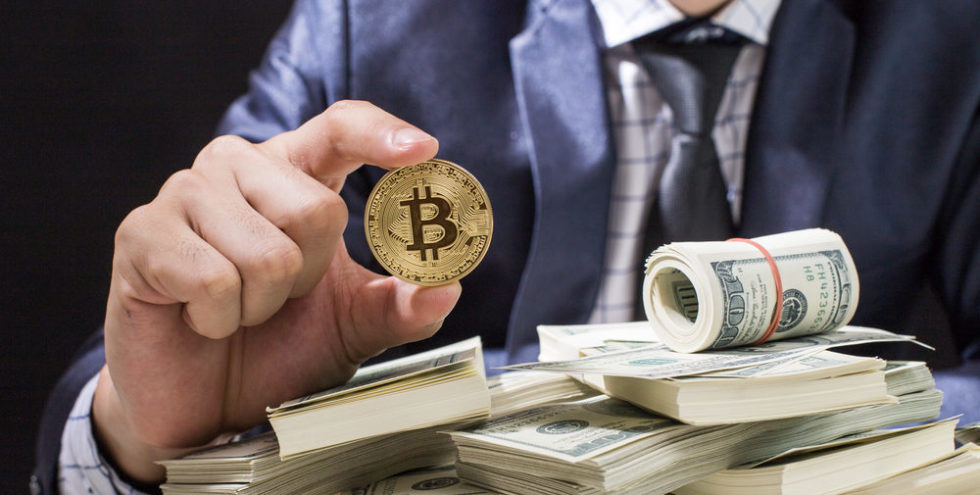 In any case, the upward potential of Bitcoin is notable, as the block reward halving is now just 405 days away. Moreover, it is digitally scarce while its emission rate is transparent and predictable unlike that of the US dollar or other fiat currencies for that matter. The latter is steadily losing its purchasing power and it will continue doing so.

So with the BTC price [coin_price] again showing bullish signs, there could be a few reasons to scoop up some bitcoin now. Because if Google data is anything to go by, the vast majority of people will likely buy bitcoin at $30,000 and higher rather than at a ‘low’ of $3,000.

Do most people tend to buy high and sell low?  Let us know in the comments below!