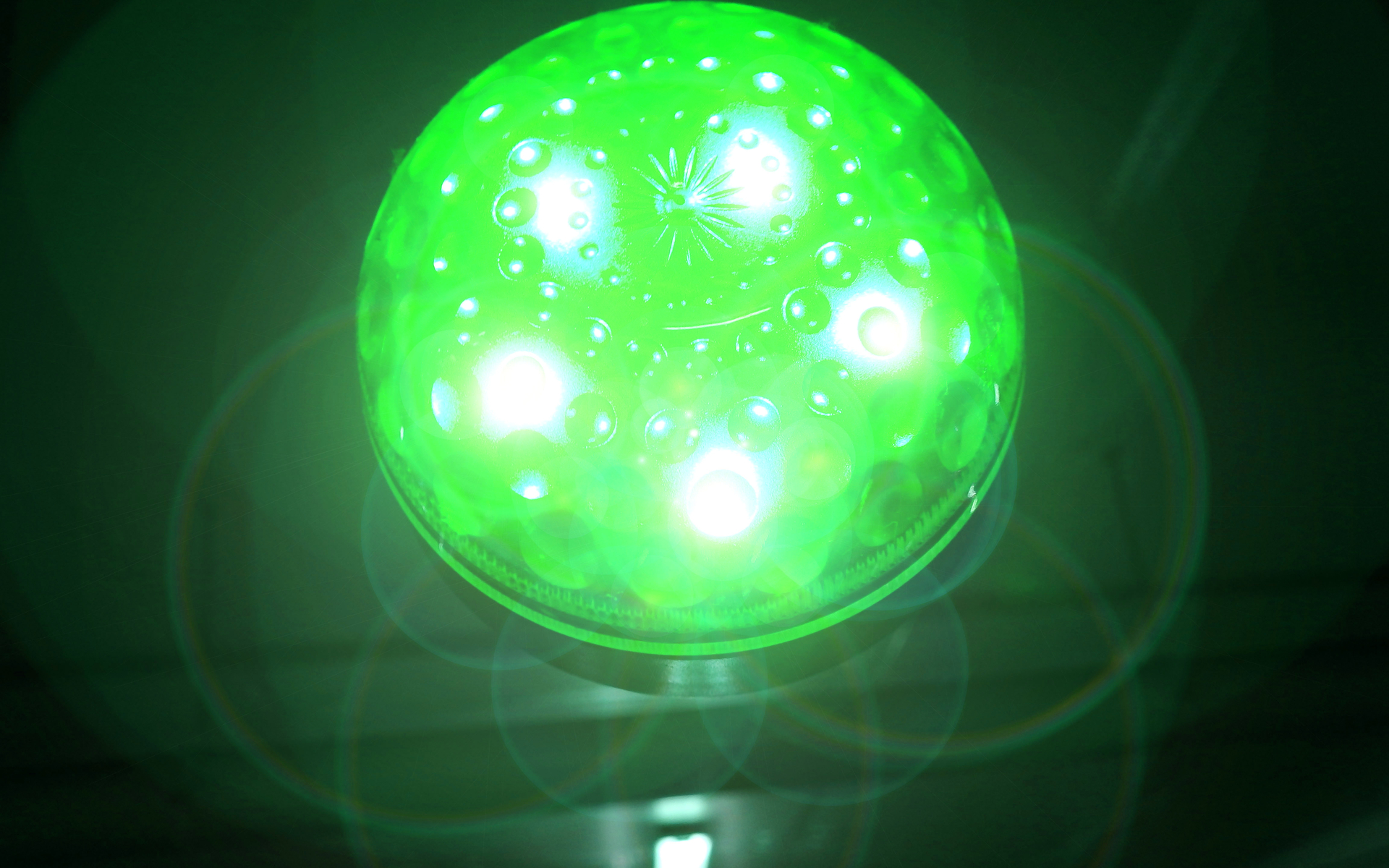 Lee’s BMI offers a score of 0-100 for Bitcoin price, telling traders when to buy and when to sell based on overall market ‘misery.’

A score of 27 or below constitutes ‘buy,’ while anything higher than 67 conversely instructs the reader to sell.

After Bitcoin price [coin_price] rose $1300 in days to hit $5330 last week, the BMI saw a dramatic awakening. Having previously languished at 34 at the end of March, its latest reading is 89 – the highest since June 2016. 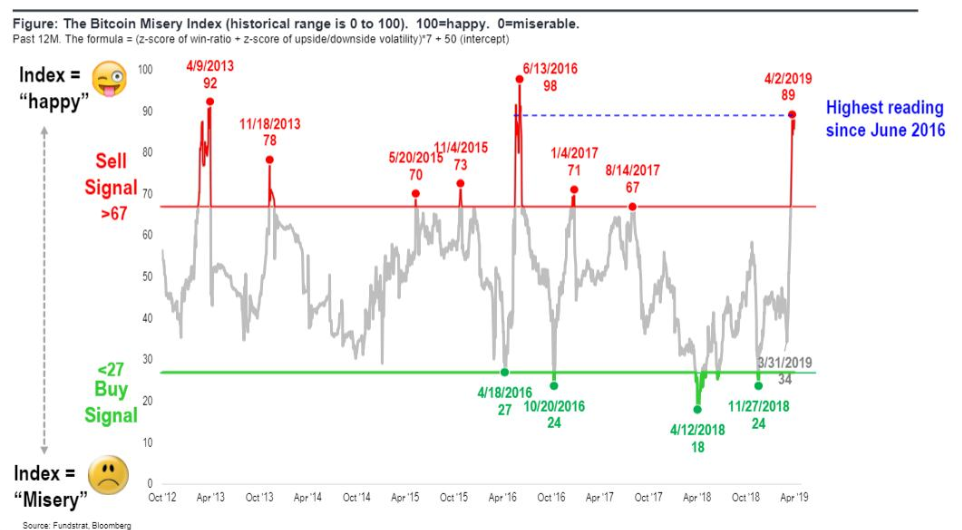 For Lee, this brings mixed signals, the Fundstrat senior analyst following in the footsteps of veteran trader Tone Vays in declaring the bullish momentum behind Bitcoin may not mean an unequivocal reversal.

Unlike Vays, however, he suggested that the main message behind Bitcoin price was that it was unlikely to drop below $3000 any longer – while Vays has kept up to $1000 in play.

“The main takeway (sic) is that BMI reaching 67 is further evidence the bear market for Bitcoin likely ended at $3,000,” Lee summarized.

The upturn likely caught Lee, along with many others, by surprise. Prior to the surge, Lee had even pledged to stop giving Bitcoin price forecasts.

“Because of the inherent volatility in crypto, we will cease to provide any timeframes for the realization of fair value,” he told Fundstrat clients in December.

Also perking up are various Bitcoin network indicators and external measures, adding weight to the theory that the largest cryptocurrency’s darkest days are now behind rather than ahead of it.

As Bitcoinist reported earlier this week, the reemergence of the so-called ‘Kimchi Premium’ – a surcharge for Bitcoin purchases on South Korean exchanges – excited commentators.  Like Lee’s high BMI readings, the Premium has only appeared in Bitcoin bull markets.

The phenomenon closely followed fresh action from China, where traders appeared to be sidestepping highly-restrictive regulatory structures to invest in cryptocurrency via stablecoin Tether, also at a premium in fiat terms.

At press time Friday, Bitcoin price has recovered modestly to nearly $5100 through the day after falling from highs of $5440.

With the exception of momentary blips, Bitcoin has now held onto support at $5000 since April 5. Bitcoinist on Wednesday projected a short-term price target of around $5900.

What do you think about the Bitcoin price and Bitcoin Misery Index? Let us know in the comments below!