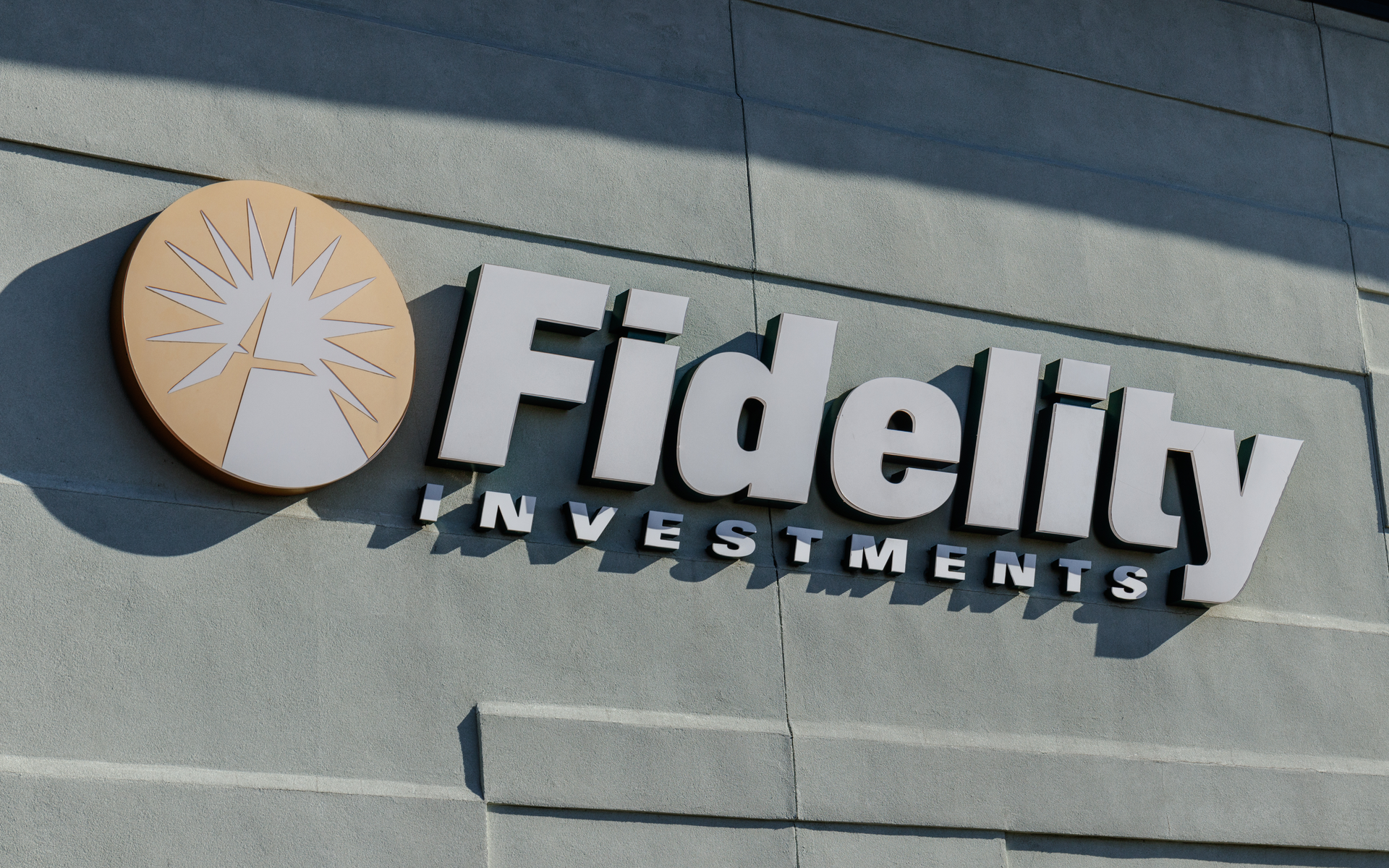 Fidelity Set to Roll Out Bitcoin Trading ‘Over the Coming Weeks’

In addition to launching a custody service, Fidelity Investments appears set to debut Bitcoin (BTC) trading for institutional clients. The news comes amid reports of Ameritrade and E-Trade quietly testing BTC trading on their respective platforms.

According to Bloomberg, inside sources say Fidelity Investments plans to launch a Bitcoin trading platform. Reports say the service will cater to the firm’s institutional clientele and not be available to retail traders.

Commenting on the matter to Bloomberg, Arlene Roberts, a spokesperson for the company said:

We currently have a select set of clients we’re supporting on our platform. We will continue to roll out our services over the coming weeks and months based on our clients’ needs, jurisdictions, and other factors. Currently, our service offering is focused on Bitcoin.

Fidelity Investments with asset under management currently north of $2.4 trillion could potentially open BTC trading to its over 27 million customers. Such a move would provide further institutional exposure to the top-ranked cryptocurrency.

Abigail Johnson has to do something with all the #bitcoin she mined: Fidelity Will Offer #Cryptocurrency Trading Within a Few Weeks https://t.co/QMrgqJ9szs

Back in 2018, the company announced the launch of Fidelity Digital Assets – a cryptocurrency custodial platform.

As reported by Bitcoinist on Friday (May 3, 2019), a research survey commissioned by the company also showed increasing institutional appetite for cryptocurrencies.

Fidelity will be joining an increasing pool of institutional players beginning to offer Bitcoin trading. Within the last fortnight, reports emerged of prominent brokers like TD Ameritrade and E-Trade getting set to offer BTC trading services.

Among all three companies is about $4 trillion in asset under management and all of them want to go into the BTC trading business. Makes comments like “Bitcoin is a gamble” seem ill-informed at best.

Unlike E-Trade, Fidelity’s plans appear to be tailored towards institutional investors only. As reported by Bitcoinist E-Trade plans to roll out BTC and ETH trading to its over 5 million customers.

These reports come at a time when BTC is enjoying a positive run and potentially increases the optimism about the asset class. Bitcoin is up more than 50 percent since the start of the year.

The top-ranked cryptocurrency has followed its positive price run in April 2019 with a strong start to May so far. Even the Tether/Bitfinex $850 million case brought up by the New York Attorney General also hasn’t caused any significant dent to BTC’s upward momentum.

Will more investment firms and brokerages join the institutional Bitcoin trading bandwagon? Let us know your thoughts in the comments below.