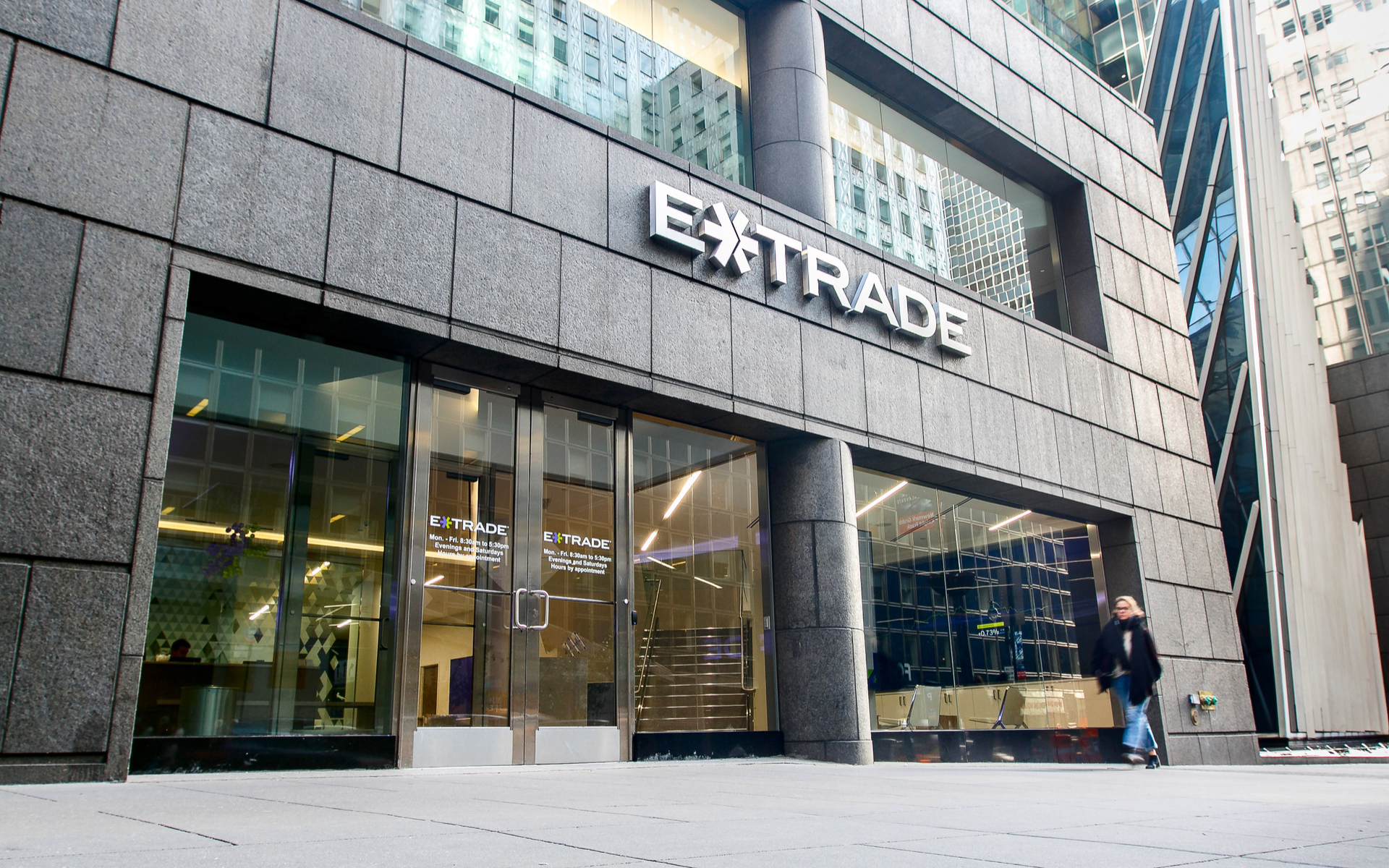 Following news that broker TD Ameritrade is testing BTC spot-trading, trading platform giant E-Trade is reportedly getting in on the action. According to sources, E-Trade is preparing to support Bitcoin and ETH trading to its 5 million customers.

E-Trade Getting on The Bitcoin Bandwagon

According to Bloomberg, an anonymous source claimed the firm would initially offer just Bitcoin and Ethereum trading. More currencies, however, could join these two in the future. Bitcoin author, Nathaniel Popper, had also tweeted news of the move earlier in the day.

In the wake of TD Ameritrade quietly opening Bitcoin trading for some of its customers, I was just told that eTrade is preparing to begin offering both Bitcoin and Ether trading to its 5 million or so customers and is just finalizing a third party to actually hold the coins.

According to Popper, E-Trade has only to finalize a custodian service before the finished product is ready for customers. If confirmed, E-Trade would be one of the largest securities brokers to integrate crypto-trading.

As Bitcoinist reported earlier this week, TD Ameritrade seems to be testing BTC and LTC spot-trades on NASDAQ via its brokerage platform. This in addition to its already offered Bitcoin futures trading. 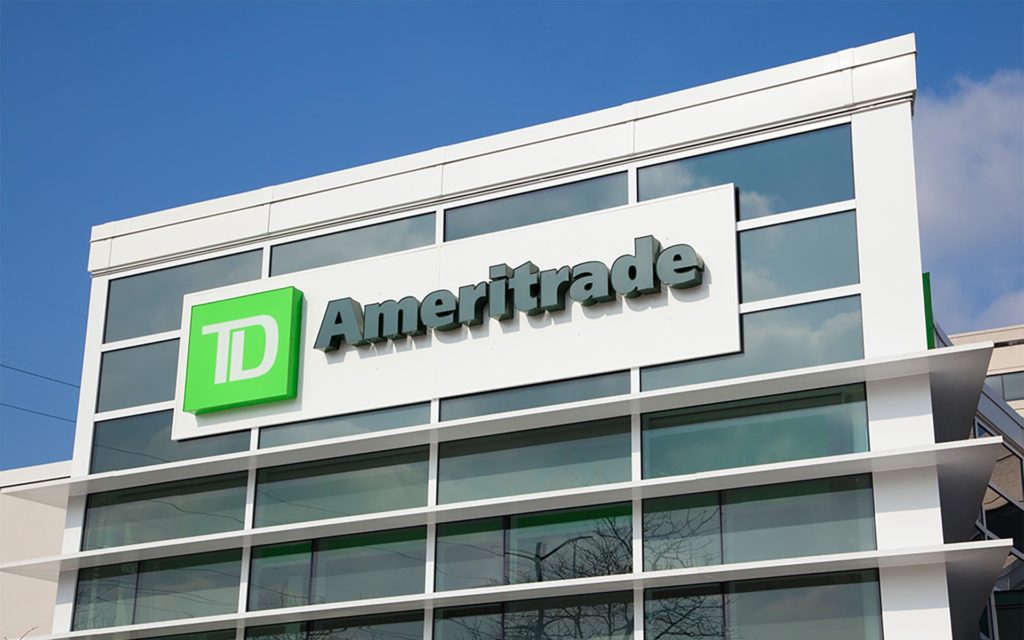 Popper’s comments also suggest that Bitcoin trading had been softly rolled out to certain Ameritrade customers albeit on its ‘Paper-trading’ simulator platform. However, a tweet from the company’s Twitter account in response set out the official company line:

Presently, we offer access to bitcoin futures. We are always evaluating new products and services based on client feedback. We appreciate your interest and stay tuned for ongoing updates.

So no official news, but stay tuned… great help.

Opening The Floodgates For Institutional Investors

Even talk of such mainstream institutions as E-Trade and TD Ameritrade considering cryptocurrency trading is highly positive for Bitcoin. If one, or both, make any official announcement regarding this, it could further legitimize cryptocurrency in the minds of wary investors.

With around 5 million brokerage accounts and assets of over $65 billion, E-Trade enabling BTC and ETH trading could considerably boost adoption.

Having an institutional-grade spot-trading solution would also complement forthcoming institutional futures and custodial platforms from firms like Fidelity Investments and Intercontinental Exchange.

Many expect an influx of institutional investment as early as this year, taking bitcoin and cryptocurrency prices to new highs.

Will E-Trade and Ameritrade fully support Bitcoin trading in the near future? Share your thoughts!