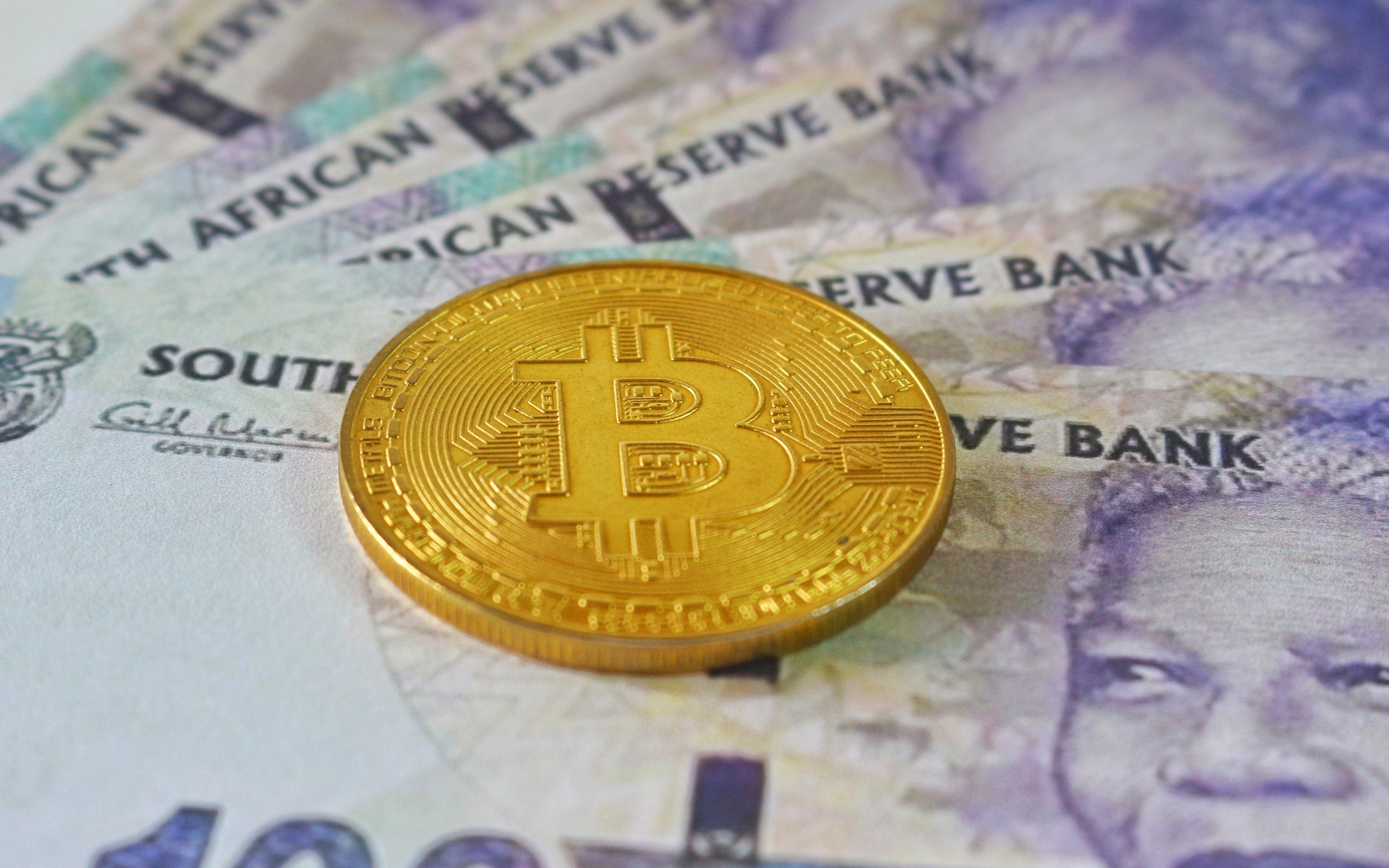 Roughly 27,500 cryptocurrency investors from South Africa, Australia and the US have been duped by a large-scale Bitcoin scam — with reported losses upwards of $50 million.

The Directorate for Priority Crime Investigation spokesman Captain Lloyd Ramovha confirmed yesterday that investigations have been launched against BTC Global after reports of large-scale fraud have come flooding in.

BTC Global has allegedly made off with over $50 million in Bitcoin transferred into an online wallet address. Confirmed Captain Ramovha to TimesLIVE:

I have spoken to one of the investigators in our team and he has confirmed that this matter came to them about two weeks ago. There are in excess of 27‚500 complainants with many outside South Africa. The amount is over $50-million and could rise as more victims come forward.

Whether or not the alleged wrongdoers are South African remains unconfirmed. Commented Captain Ramovha:

The investigation is in its infancy. I also cannot say whether it is a Ponzi scheme. BTC Global is being investigated for contravening the Financial Advisory and Intermediary Services Act.

Multiple victims reported to TimesLIVE that they had invested with BTC Global’s “master trader” going by the name of Steve Twain. Weekly payouts were infrequent until Twain went off the radar two weeks ago — leading investors to believe the individual never actually existed.

Outrage over the potential Ponzi scheme has led to death threats against a Johannesburg woman believed to be at the center of the scam. She has since pressed criminal charges against a man who threatened her at her home.

BTC Global has since suspended its services, posting the following notice on its website:

Payment info was sent to Steven Twain on Sunday 18 February 2018 as has been done by the admin team each week since last year. Steven did not acknowledge receipt of the information. Steven has not contacted anyone in leadership or admin team. No payments have been made by Steven. The admin team cannot locate him. If anyone has ANY information on how we can get in contact with him please get in touch and let us know […]

We are as shocked and angry as everyone. But we all knew the risks involved in placing funds with Steven. We all became complacent with Steven. And all of us funded him independently. 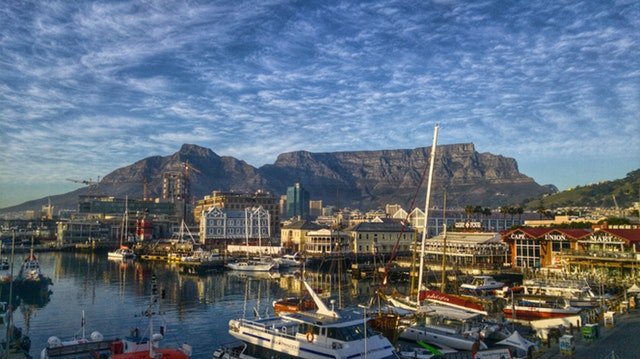 They have also pleaded for those burned by the alleged scam to remain calm and contact the appropriate legal channels, writing:

We call for the threats, harassment and violence on leaders and admin to stop. It is unfathomable that people can behave like this. If you feel you’ve had a crime committed against you, you need to follow the legal procedures to deal with the matter.

Finally, BTC Global has stated that “Until Steven Twain resurfaces or is found there is nothing the admin team can do.”

Are you surprised to learn that Steven Twain has allegedly made off with $50 million? Do you think Twain ever really existed? Do you think investors should’ve known better than no put their Bitcoin into what appears to be an obvious scheme? Let us know in the comments below!