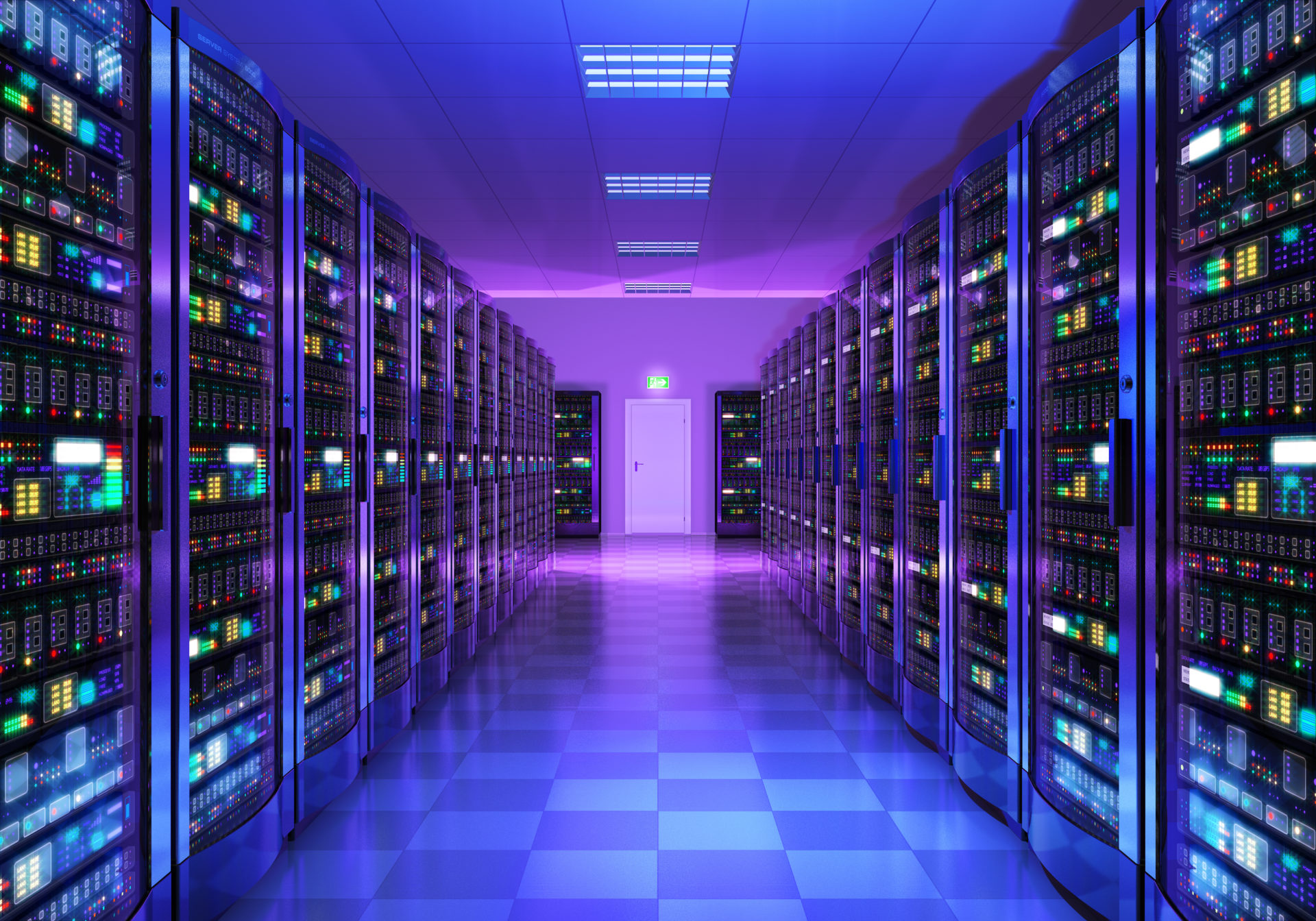 More Hashes Than Sand On Earth

Data from Blockchain (formerly Blockchain.info) confirms that the current hashrate has reached 52 quintillion hashes per second. This marks the first time Bitcoin has reached the threshold in its history.

As a means of comparison, the number of grains of sand on Earth is around 7 quintillion, while the planet also contains approximately 326 quintillion gallons of water.

The achievement for Bitcoin marks a continuation of accelerating hashrate growth which has characterized the cryptocurrency this year.

The Blockchain data confirms a 60 percent increase in the past three months alone, while Bitcoinist last reported on hashrate highs in mid-June when the figure had reached 43 quintillion.

‘It Makes You Wonder What Sellers Are Thinking’

At the time, Russia Today host and cryptocurrency proponent Max Keiser forecast an imminent price increase on the back of the technical fundamentals, arguing that “price follows hashrate.” BTC/USD shot up 15 percent just days later.

This time, thoughts are again turning to price upturns as Bitcoin subsequently cooled from multi-week highs close to $8500.

“Even assuming a 10 percent growth rate, it makes you wonder what sellers are thinking. Must be close to the bottom for [cryptocurrency],” former head of global emerging markets at insurance giant AIG’s commodity division Philippe M. Heilberg wrote on Twitter about the Bitcoin hash rate August 6.

Hashrate growth for #BTC for last 3 months is 60 percent. Even assuming a 10 percent growth rate, it makes you wonder what sellers are thinking. Must be close to the bottom for #crypto especially #Bitcoin and #litecoin

Despite a correction over the past week, faith in Bitcoin’s short-term future remains strong. The announcement by New York Stock Exchange owner ICE that it would build and launch a regulated digital asset platform by November served to bolster beliefs that BTC/USD has bottomed, despite misgivings from certain Wall Street sources about genuine industry interest in cryptocurrency.

What do you think about Bitcoin’s extraordinary hash rate? Let us know in the comments below!