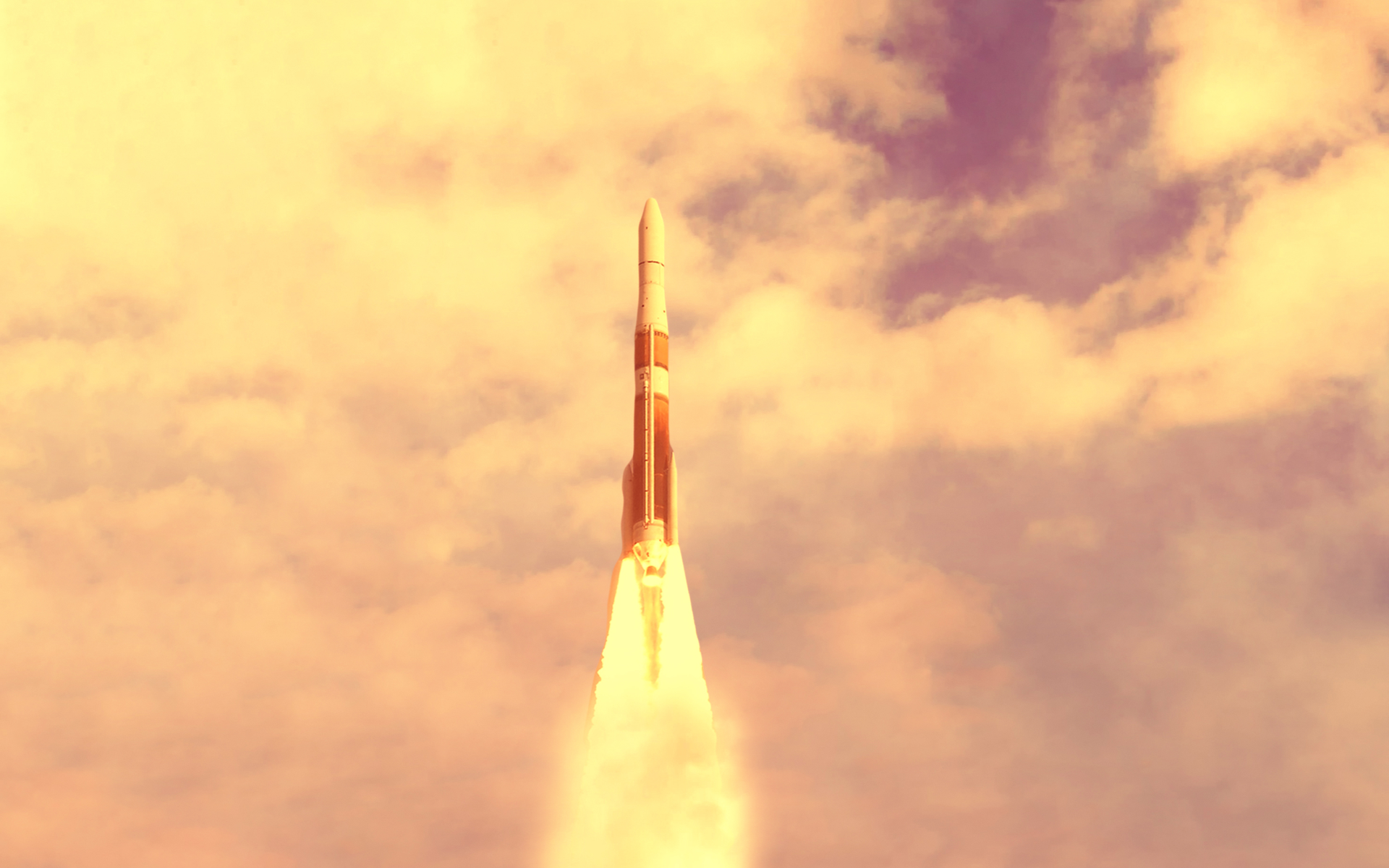 7 Majors Signs Confirming The Bitcoin Bull-Market Is Back

Analysts like Tone Vays may be calling for a pullback but here are seven major indicators that the Bitcoin bull market is officially back.

No market reaches maturity until it’s been through a few bull and bear cycles. That grueling ‘crypto winter’ did a great job of separating the wheat from the chaff. The get-rich-quick speculators exited and left Bitcoin to carry on building.

Not only has BTC usage been steadily rising over the last 16 months, but the hash rate is now testing all-time highs at almost 60 EH/s and the average block size is now well over 1MB at 1.26MB.

OK, so Google Trends may not be screaming Bitcoin FOMO just yet, but despite a moderate lull, search results for Bitcoin are starting to climb again. Let’s not forget the major uptick on May 26 when the Bitcoin price skyrocketed.

So far we pretty much know that this latest run is being driven by institutions. If Tom Lee is right, serious retail FOMO will kick in any moment once the price hits $10k.

3. Institutions Are Readying for the Bitcoin Bull Market

This time around, Wall Street is firmly in on the action with a seemingly insatiable appetite for Bitcoin. The largest cryptocurrency asset manager Grayscale bought over 11,000 BTC last month.

With 54,000 BTC currently mined every 30 days, that means it’s scooping up some 21 percent of the monthly supply of BTC gearing up for the bull run. 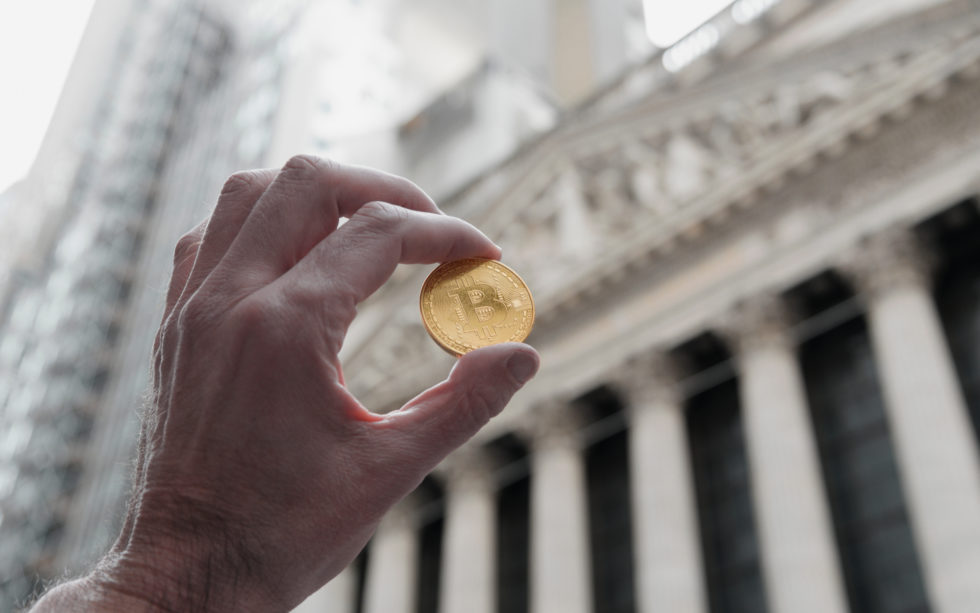 According to research by Diar analytics firm, Bitcoin accumulation has been rising steadily over the past 12 months. The number of wallet addresses with between 1,000 and 10,000 BTC has increased by 7 percent.

Coinbase is holding a massive 760,000 BTC in its cold wallet storage facilities. And more than one-quarter (26 percent) of all circulating BTC is currently dispersed among various large-volume wallets. Again, this all looks like major preparation for the official Bitcoin bull market.

Institutional trading volumes are setting new records every month this year. On top of that, yesterday South Korea set a new high on Bitcoin trading volume on LocalBitcoins at over 218 million South Korean Won ($183 million).

6. Big Names Are Building on Bitcoin

When it comes to big names, you don’t get much larger than Microsoft. With its surprise announcement at Consensus this month that it will be building on the Bitcoin blockchain, along with Whole Foods, eBay, and Facebook, cryptocurrencies are being rolled out to the masses. It’s just a question of time.

7. Just Look at That Price

May 2019 has been one hell of a month for BTC price [coin_price], making hyperbolic gains. As cryptocurrency trader and investor Josh Rage commented, with one small push further if Bitcoin finishes the month at $8975 or higher it will have made a 70.37+ percent gain. That would also make it Bitcoin’s best month on record since November 2013.

Buckle up folks, the signs don’t lie, the Bitcoin bull market is already in full swing.

Is the bitcoin bull market officially back? Share your thoughts below!