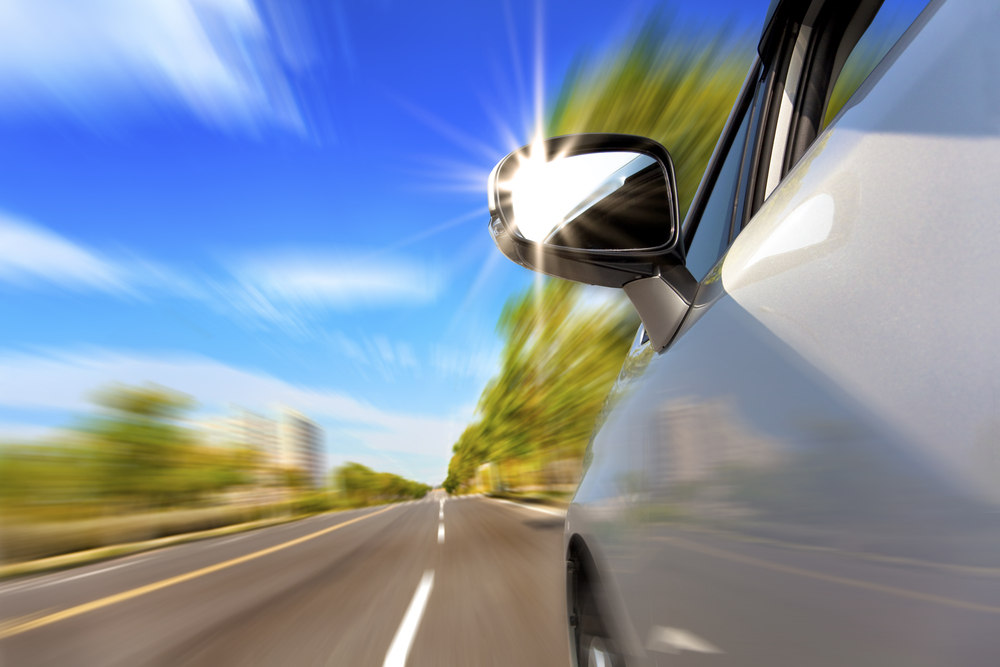 A Stable/Bullish Bitcoin Puts Chainlink (LINK) On Road to $20: Analyst

If Bitcoin achieves stability or further bullishness in the sessions ahead, it could help its rival asset Chainlink (LINK) add more value to its market capitalization.

So says Kevin Svenson, an independent market analyst. The chartist noted in an early Thursday tweet that LINK could hit a $20 valuation, almost 66 percent higher from where it is trading at the time of this writing. He made the bullish prediction after spotting the altcoin’s October performance, wherein it climbed by almost 18 percent to date.

“Chainlink has been increasing in price for the past month. Looking pretty good,” wrote Mr. Svenson. “If Bitcoin can remain stable and/or bullish we could develop another parabolic trend going into 2021. Who is ready for a +$20 LINK?”

The statement somewhat took cues from LINK’s dependence on the Bitcoin trend to determine its bias. The Chainlink token moved almost in sync with its top rival, especially after they formed a yearly top around August 16 and later started correcting lower hand-in-hand.

Between then and September 23, the LINK/USD exchange rate had plunged by more than 60 percent. In the same period, BTC/USD was down a dwarfed 21 percent.

That somewhat explains why Mr. Svenson locked LINK’s bullish expectations with that of Bitcoin. There is a correlation between the two. CryptoWatch also confirms it by reading the coefficient between Bitcoin and Chainling at 0.61 percent above zero.

The analyst highlighted the recent decoupling of the cryptocurrency from the S&P 500 index, stating that the same happened before the November 2016 election. But after the presidential race, both Bitcoin and the S&P 500 entered a bull market, a fractal that eyes a repeat.

The BTC/USD bulls are also eyeing an extended upside move while waiting for the US government to finalize the second coronavirus relief package. Global strategists believe the next stimulus would come only after the election.

Given a minimum size of $2 trillion, the aid could reduce investors’ dependency on the US dollar and bring their investments back into riskier assets like Bitcoin amid a near-zero interest rate environment.