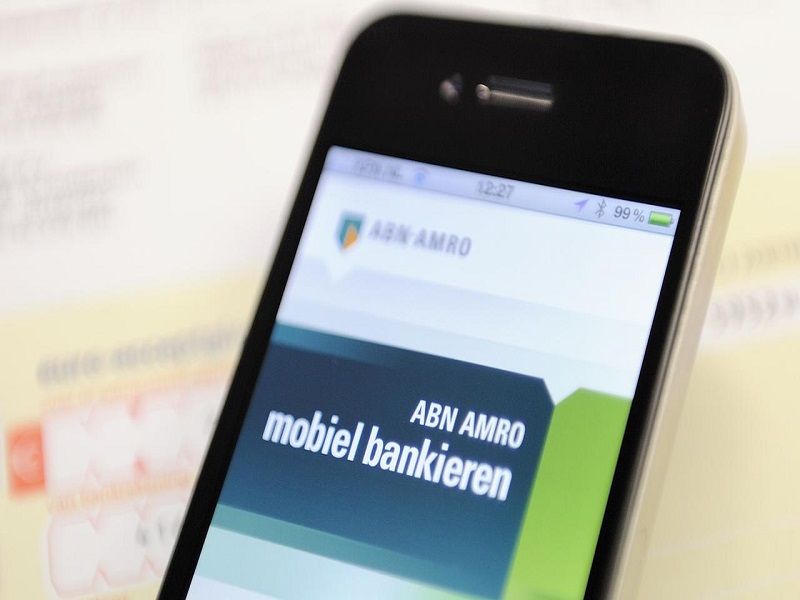 Whenever mobile banking was introduced, a lot of people automatically assumed this gave them a tad bit more financial freedom. While it is convenient to check your bank account on a mobile device, that freedom comes at its very own price though. Depending on whether or not you installed a specific type of light dimming application, mobile ABN Amro banking might not work properly. 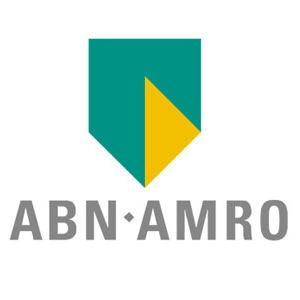 Various Android users around the world have installed specific applications to tone down the blue light effect emanating from their screen in the evening and night. Doing so causes less eye strain when checking your mobile device at the late or early hours of the day. Apps such as Twilight and Blue Light Filter are a blessing for our eyes, but a curse for ABN Amro’s mobile banking implementation.

ABN Amro recently released version 7.2 of their mobile banking application, which is where the problems started appearing. After facing quite a few user complaints regarding how the app is not behaving like it should, engineers started an investigation into the matter. Not only did this ABN Amro update add credit card support, but it also made changing the brightness of a mobile device’s screen – through third-party apps – impossible.

The reason for this change is quite simple: ABN Amro engineers feel that apps such as Twilight and Blue Light Filter cause security vulnerabilities for mobile banking applications. However, an ABN Amro representative failed to mention which part of the technology implemented in these light dimming apps is causing this vulnerability.

Some security experts think ABN Amro engineers have protected their app against an attack called “tapjacking”. This type of attack makes it look like the user is entering information within the app running in the foreground, while they are actually entering data into a “cloaked overlay” application. When someone has an app like Twilight enabled, the ABN Amro application will no longer respond to screen touches.

To make matters even more confusing, only third-party applications focusing on reducing the blue light emanation from mobile screens seem to be causing the issue. Changing the operating system’s internal brightness settings doesn’t seem to be triggering unresponsiveness from the ABN Amro app.

Bitcoin QR Codes Can Be Affected By Screen Brightness Too 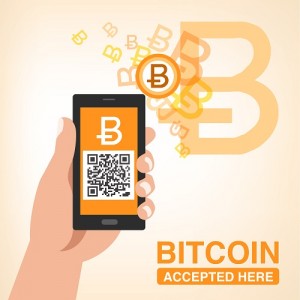 This is one of the few areas where traditional banking and Bitcoin QR code scanning are not that different from one another. When someone gives you a Bitcoin QR code to scan with your own device, it may not always work, depending on how bright or dim their screen is. However, it remains unclear whether this has anything to do with the QR code scanner itself, or a deeper technological issue.

Most Bitcoin wallet applications are taking care of this potential problem on their own accord however. Especially popular solutions such as Breadwallet and Mycelium ensure the QR code can be scanned regardless of brightness. The number of cases where scanning a Bitcoin QR code was not possible is neglectable, whereas the number of people unable to use ABN Amro mobile banking is much larger than anticipated.

Have you ever run into any issues scanning a Bitcoin QR code? And what are your thoughts on this explanation by ABN Amro? Let us know in the comments below!