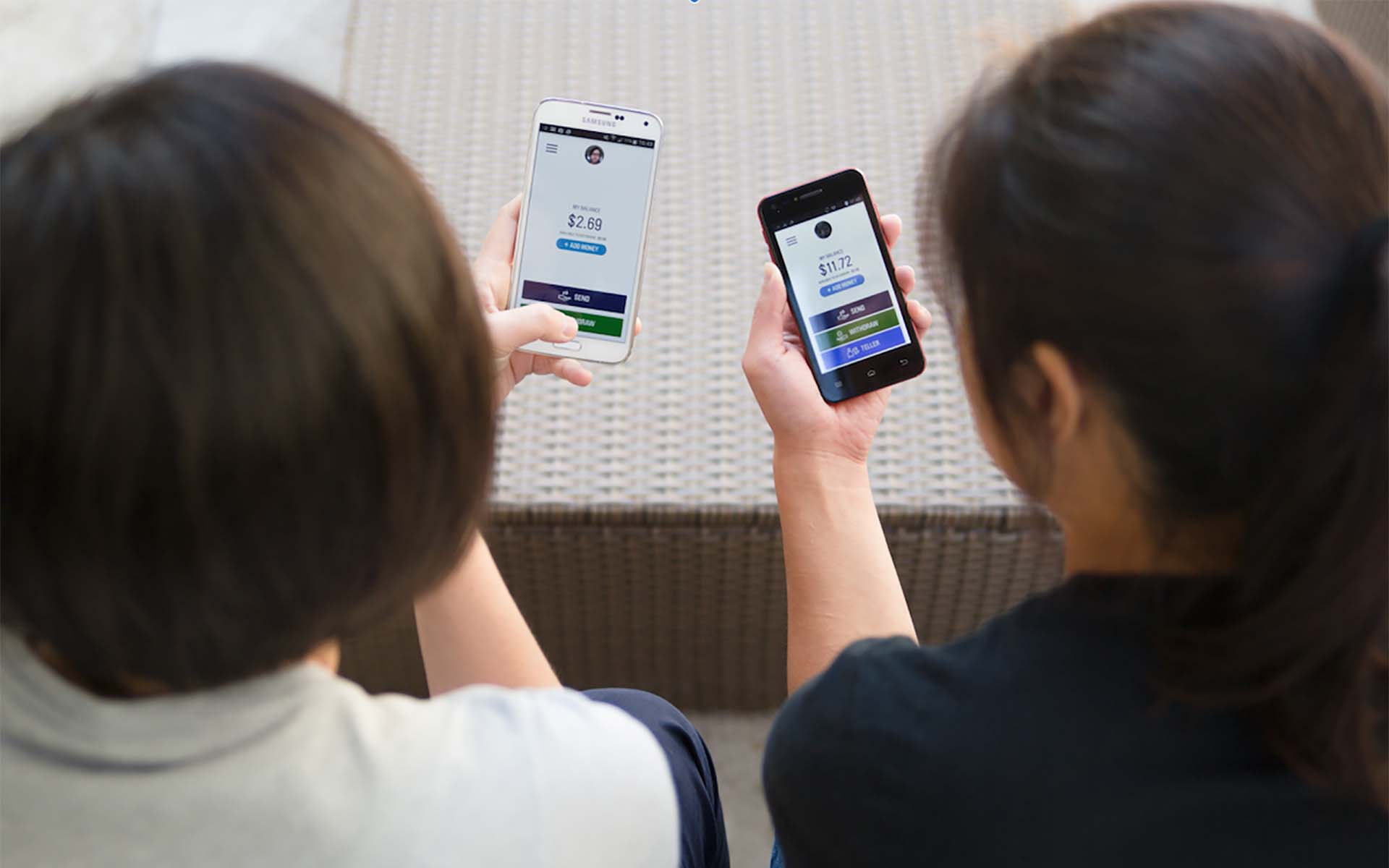 Bitcoin investment platform Abra has announced that its users can now store cryptocurrency and fiat simultaneously.

CEO Bill Barhydt revealed the latest feature on Twitter today, in what he described as an “industry first for a non-custodial wallet.”

Abra customers now have access to three wallets for Bitcoin, Ethereum, and fiat respectively, with instant conversions between them also available, Barhydt added.

This is an industry FIRST for a non custodial wallet!https://t.co/wLGltGFws4

In an accompanying blog post, Barhydt suggested that the move was to make multi-currency holding more straightforward for entry-level users.

The massive influx of newbie investors into Bitcoin and Ethereum this year has given rise to an immense burden on exchanges, with customer support services unable to cope with demand from those who make ‘rookie’ errors due to a lack of technical understanding.

In this way, Abra enables you to invest in ether without creating a separate wallet, managing separate keys, or figuring out how to buy ether on an exchange.

While Barhydt added Abra was “working on” introducing SegWit, other platforms are also making progress in ‘mainstreaming’ Bitcoin exposure.

Square, which last month launched a limited Bitcoin integration trial inside its Square Cash app, extended the scheme to more users this week.

“We’re rolling out bitcoin to more of our most active customers,” the company confirmed in a tweet.

Blockchaiiiiinnnnn. We're rolling out bitcoin to more of our most active customers. Swipe right from your Cash Card to see if you have it. #satoshi pic.twitter.com/iMxHg1vRAg

The initial rollout was greeted with broad acclaim from customers, giving the impression that Bitcoin was an option Cash regulars had in fact been waiting for.

What do you think about Abra and Square Cash’s updates? Let us know in the comments below!