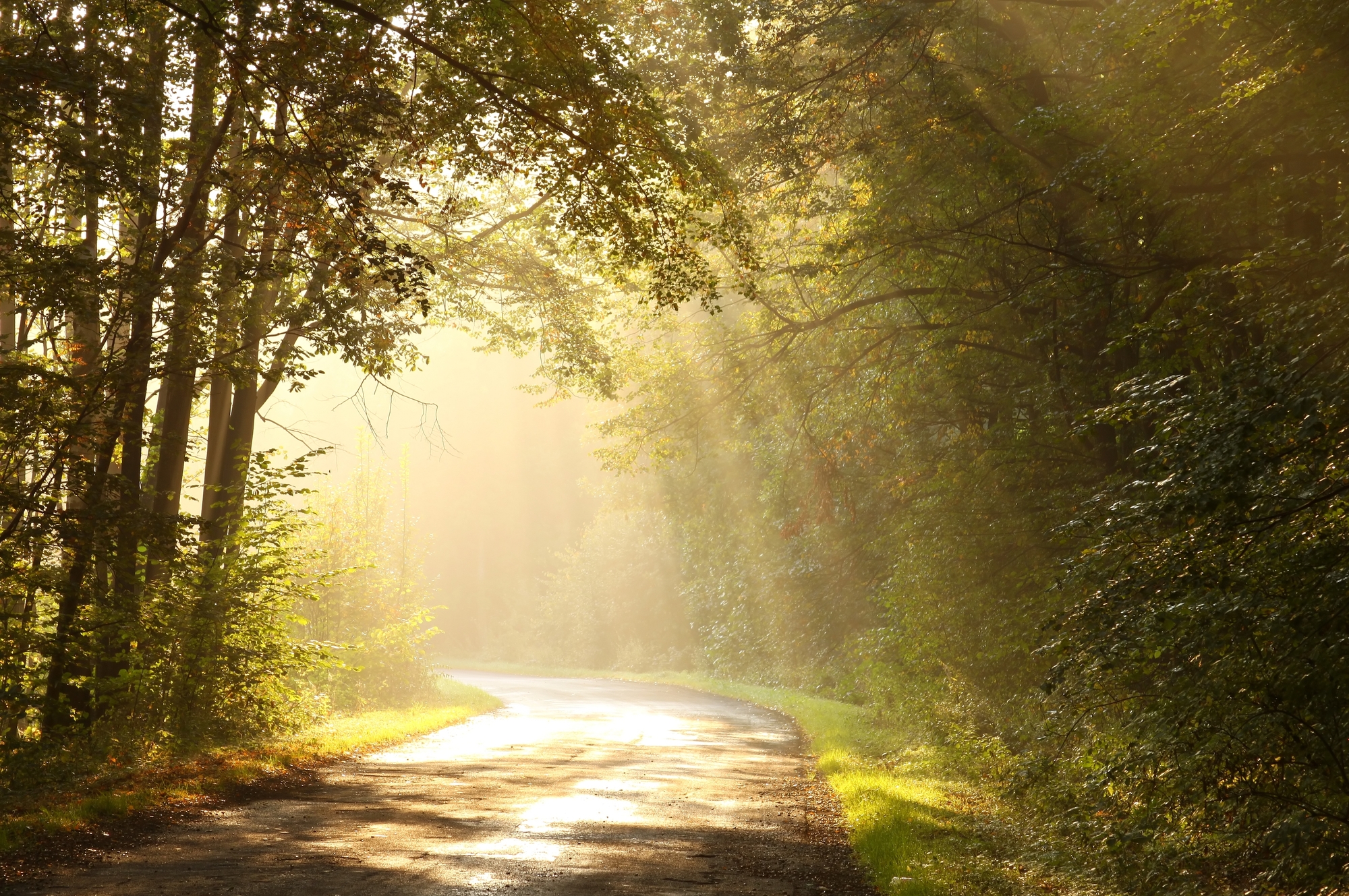 Bitcoin has enjoyed a strong rally over the past few months as macro trends have favored its growth. The rally comes as an increasing number of investors, both within crypto and out of crypto, have realized there is a growing fundamental value in owning Bitcoin.

Bill Barhydt, CEO of Abra, made this much clear when he recently announced he has bumped up his BTC exposure. Abra is a leading crypto-asset exchange that has gained immense traction over recent years.

Bill Barhydt, CEO of Abra, Now Has 50% of His Net Worth in Bitcoin

Commenting on Twitter, Barhydt, who used to work at the CIA and NASA, said that 50% of his investment portfolio is now in Bitcoin:

“A few weeks ago, I increased my ownership of #Bitcoin significantly and it’s now 50% of my investment portfolio. Why? I believe #Bitcoin is the best investment opportunity in the world right now. There are three reasons I believe this to be true today…. Fundamentals, Technicals, and Sentiment.”

I believe #Bitcoin is the best investment opportunity in the world right now. There are three reasons I believe this to be true today…. Fundamentals, Technicals, and Sentiment. Let’s look at each one. (2)

Speaking on fundamentals, he noted that Bitcoin’s decentralization and fixed supply is becoming more apparent than ever. He also mentioned how the cryptocurrency is seeing increased development in the privacy field, which will be important in an increasingly digital world.

Speaking on technicals, he noted that the leading cryptocurrency is in the midst of a pattern that was last seen prior to the previous run-up.

And speaking on sentiment, Barhydt commented that with interest in Bitcoin relatively low from a retail standpoint, now is likely a good time to get in.

Far from the Only One

He isn’t the only one with “skin in the game.” Raoul Pal, a former hedge fund manager and the current CEO of Real Vision, said in a podcast earlier this month that around 60% of his net worth is in Bitcoin.

On why he thinks that this is a good idea, he noted that all macro factors and even internal fundamentals and technical indicate that Bitcoin will explode higher:

Anthony Pompliano, a notable analyst and investor in the space, also recently said that around 80% of his investment capital is in Bitcoin.