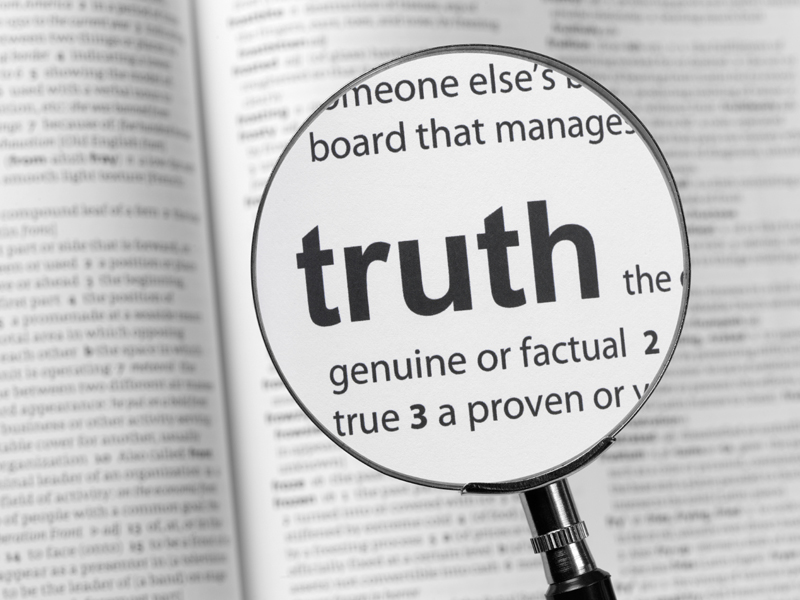 ‘Absolute Truth Is A Very Rare And Dangerous Commodity’

More news is being unveiled concerning the outing occurrence that happened to Dr. Craig S. Wright over the course of the week. It seems Satoshis alleged email was used again to confirm that the creator of Bitcoin was not the Australian computer scientist. But again this “particular Satoshi” did not verify the message with a PGP signature. The message was sent via the satoshi @vistomail.com Thursday, December 10th at 06:54 UTC 2015 and it read:

“I am not Craig Wright. We are all Satoshi.” — An email from someone claiming to be Satoshi using @Vistomail account

The latest articles coming from Wired and Gizmodo has unearthed a discovery in the land of Bitcoin. — But have they? The man they uncovered has had quite a history within the cryptocurrency environment and wasn’t shy about his research. He had his own theories on who Satoshi was even commenting on the review page for the Nathaniel Popper book “Digital Gold.” He tweeted quite often on the topic of blockchain discussion with many people in the Bitcoin industry. And now this Twitter account has been deleted, and no one has heard from the elusive Wright until now. 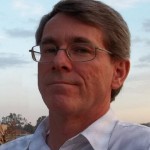 Over Twitter on December 9th, a friend of Craig S. Wright said that he was in contact with him from an unnamed source. Ian Grigg who wrote “Triple Entry Accounting” spoke with him often in the past and was mentioned in the Wired article concerning this 2005 paper. The tech-publication says that Wright posted about this article on his blog in 2008. Grigg had been seen chatting with Wright quite often discussing cryptography and blockchains via Twitter. On the 9th of December Grigg tweets to the world, “I’ve been in contact with f&f of Dr. Craig Wright. Here’s what pieced together. NB the facts are evolving as you will see. For some time, CW has been a victim of an extortion plot for money and other outrageous things. Also persistent hacking events.”  Ian Grigg claims that if the demands were not met the extortionist threatened Wright more. The threats were in the form of sending the press information on linking Wright to Satoshi Nakamoto’s identity. According to Grigg, they followed through with this plan, and he says, “Precise timeline not clear, but 5 “journalists” 2 mags and ATO fell for extortionist/hacker doxing, raced each other to disgrace.” Additionally, Grigg seems very unhappy with the journalistic approach to the situation and states this opinion via Twitter very candidly.

1.Got a very curious email attempting to dox Craig Wright — Wired's Satoshi — back in Oct. Didn't find it convincing at the time.

Another interesting find in the new hunt for Satoshi is revelations from Nathaniel Popper and others that Craig Wright’s files were shopped around to journalists and cryptocurrency community members. Even the NewsWeek writer Leah McGrath Goodman says other were contacted about the files sharing a picture of this evidence on Twitter saying, “We all got it. It was being shopped around fairly aggressively this autumn.”  According to Grigg’s testimony, this goes along with his timeline scenario concerning publications who printed what he calls an extortion/ hacker doxxing. Some took the bait and others passed it off as Nathaniel Popper says he “didn’t find it convincing at the time.”

After Wired’s article Motherboard does an in-depth look into Greg Maxwell’s PGP key theories. This research Maxwell provides is highly skeptical of Craig S. Wright being associated with the creation of Bitcoin and gives empirical evidence to certain misleading analysis on the subject of their PGP signatures and keys. Maxwell writes on reddit:

“Incidentally; there is now more evidence that it’s faked. The PGP key being used was clearly backdated: its metadata contains cipher-suites which were not widely used until later software.” — Greg Maxwell, Bitcoin Core Developer

Now on December 10th Ian Grigg is showing an email received from the alleged extortionists or hackers. The letters subject is called, “f*** you” and continues to imply that Wright is Satoshi Nakamoto and that he is a bit crazy. It reads:

“Wright is a f***ing ass and deserves to be down. A f***ed up Satoshi helps you stop defending him. You think you want to help. Shut the f*** up. We have credit cards. We have emails. We have passwords until you asshats f***ed up.

It is better he is Satoshi Nakamoto and is discredited. It helps us all. We do not want an ass like him changing things. If you want to help him.

F*** up or we release the Ashley Madison things. You know he will not confirm he is Satoshi. — try help him with that info ass. We have enough to add him to griner and more and f*** up his whole life. So stop or we f*** your hero more.” — An Email Sent to Ian Grigg 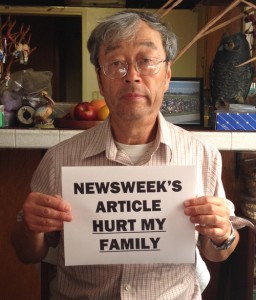 Will more information regarding this case conclude with a testimony from Dr. Craig S. Wright himself? As the computer scientist remains silent, the whole world wonders what caused this dramatic display. People are digging into prior research regarding Wright’s writings along with associates of his. One post from reddit titled “Wright’s proposal to make Bitcoin Turing Pseudo-Complete is more optimized than Ethereum” suggests that “anything that can be done with Ethereum can be done with Bitcoin.” Through these suggestions written by Wright reveals an old argument concerning the code FORTH and its implications with smart contracts. With this said the concept and this research into the Australian’s life has also given scrutiny to certain theories. However many agree that what may have been done to him is quite wrong, and they believe there needs to be some journalistic integrity. The same argument that was applied to Leah McGrath Goodman’s NewsWeek article which many have implied these “outings” are harmful to people’s personal lives.

Currently, the majority of the Bitcoin community now believes the whole thing was a hoax or a horrible extortion attempt. Through the latest revelations and evidence provided by Maxwell its seemingly looking as this is the case. More information concerning the extortion attempt and threatening emails sent to Grigg may arise, and we may hear about the whereabouts of Wright. But this story has revealed much more than just the linkage between Satoshi and his suspected identity. One thing some of us have been learning is we should realize from past mistakes that with publishing comes great responsibility.

“ABSOLUTE TRUTH IS A VERY RARE AND DANGEROUS COMMODITY IN THE CONTEXT OF PROFESSIONAL JOURNALISM.”— HUNTER S. THOMPSON

What do you think about the current information coming out regarding Satoshis email and these extortions? Let us know in the comments below.