The Abyss Platform to Change Marketing Rules in the Gaming Industry 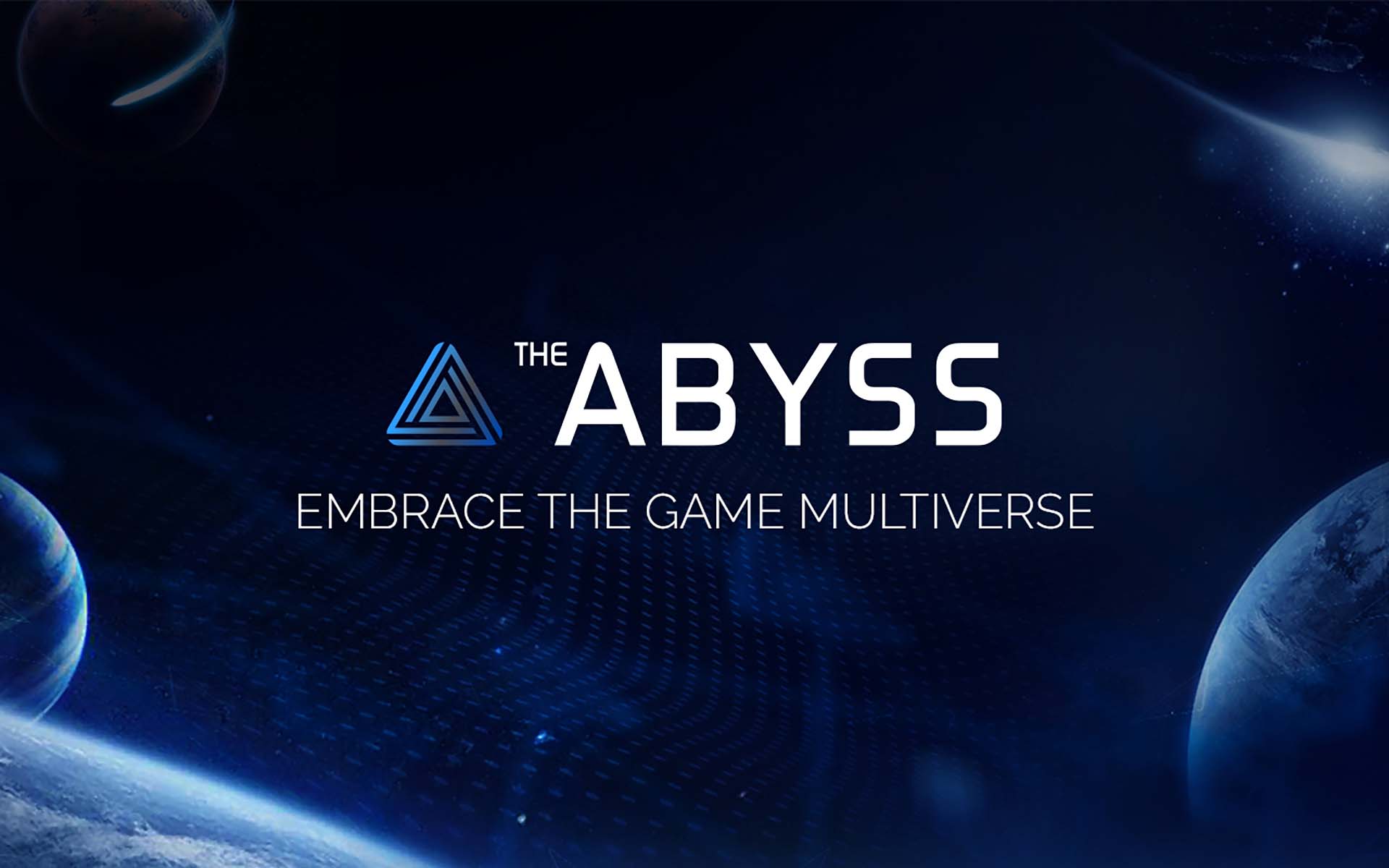 The Abyss Platform to Change Marketing Rules in the Gaming Industry

The Abyss is launching its Token Sale. The project team is creating a revolutionary digital distribution gaming platform, where competition and struggle for clients are transformed into a  mutually beneficial cooperation. Game developers will be able to push their projects forward with maximum efficiency and earn money not only from in-game payments but also from referrals and other activities. Players will also have numerous earnings opportunities.

Competition in the gaming industry is growing rapidly. In order to deliver their products to a broad audience, developers have to increase their marketing expenditures constantly. Thus,  the competition between developers shifts from providing a quality product to the size of advertising budgets. This damages the whole gaming industry.

The Abyss project offers a solution – a next-generation gaming platform with a flexible and diverse product promotion and analytical system, which will allow developers to spend less on advertisements while earning more. A strong accent will be made on referral and motivational programs for players and developers.

As a part of the referral program, developers will be able to receive revenue not only from users they have attracted to their own games, but to other dev’s games too, and a percentage profit from these referrals that stretches over 5 referral levels.

Players will gain income from payments and activities (content generation, achievements, etc.) from all users they have invited to the platform, and their referrals, stretching over 5 levels deep.

The players and developers who are the first to attract users to the platform will receive the ultimate benefit. Furthermore, revenues will be distributed based on the activeness of referred users within the platform. This multilevel reward system will allow users to be attracted efficiently and retained in one ecosystem.

Upon integration, developers will be offered the most advanced metrics in the gaming industry, including statistics on ARPU, MAU, ROI, LTV, etc.

All stages of user behavior (from traffic sources to in-game actions) will be fixated and calculated, so that developers can easily optimize their sales funnels, reduce expenses, and increase profits by redistributing advertising channels and increasing user value.

Additionally, developers will be offered a universal advertising profile for exchanging target traffic (internal CPA Network). The system will showcase suggested options: traffic can be sold to different games and bought from them, or it can be attracted from the outside by connecting leads to the internal statistics system.

With CPA Network, traffic can be bought from other developers and players. Establishing necessary requirements for traffic quality.

To further promote their projects within the platform’s framework, developers will be able to order paid e-mail newsletters, banner ads, and other advertising formats.

Developers will be able to receive payments in ABYSS tokens or fiats. If desired, a portion of the developer’s earnings can be received in fiats, regardless whether the payment was made in tokens or in fiat currency. Withdrawals to an Ethereum wallet are practically instantaneous.

Players can be retained using internal achievements from the Reward Bank of The Abyss platform. The analytics system and support are available 24/7 with 3 levels of integration to pick from.

Additionally, developers will be able to launch their projects in alfa/beta versions and raise funds for development via crowdfunding. Free promotion tools will also be available: banners on the homepage, slots for client launches, etc.

Apart from access to a large number of different games, players will receive rewards for referrals, content generation, and individual or joint achievements. Plus, they will be able to earn from in-game auctions and complete tasks for CPA Network developers.

Internal overlay for communicating with platform users, viewing friend’s activities, privacy settings, flexible client settings for player needs, convenient update system, application hibernation, screen shooting, video recording, ability to play in a local network – all this and much more will be available to the players on The Abyss platform.

Additionally, players will be able to form syndicates (Masternodes) for play and earn jointly. Such joint activity is encouraged by payments from the Reward Bank budget.

One of the unique features of the platform is dual currency options, which allows users to carry out in-game purchases easily. However, in comparison to the use of fiat currencies, the use of ABYSS tokens grants additional benefits, which will increase token demand and price.

The majority of platform services rely on ABYSS tokens only:

Users that will purchase ABYSS tokens during Pre-Sale and Token Sale will get an increased 5-year income for bringing referrals to the platform:

During the Pre-Sale, every payment starting from:

During the Token Sale, every payment starting from:

To activate the bonus you will need to enter a passcode when registering on The Abyss platform. You can use the passcode only once, it will be bound to your email right after it.