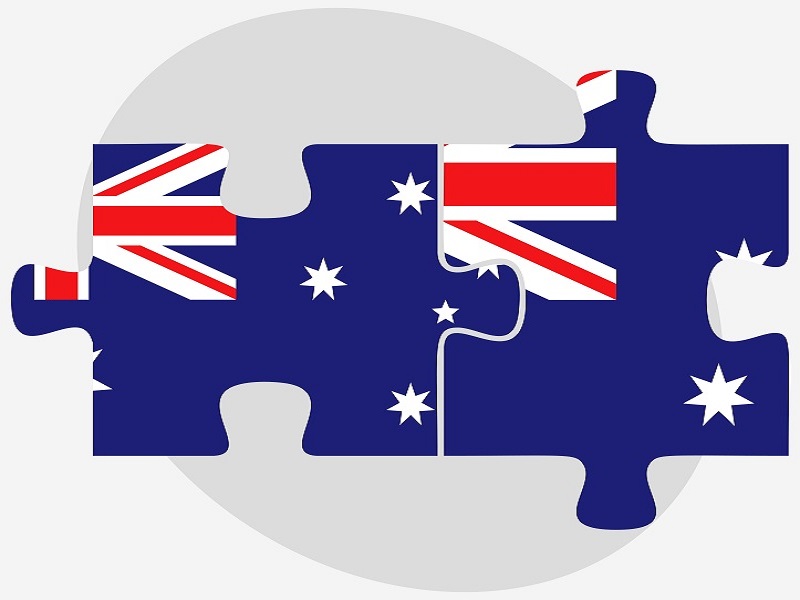 Getting digital currency integrated in our everyday lives is one hurdle we need to overcome as a community. But, on the other hand, we also need to show there is a definite demand for Bitcoin usage in everyday situations, such as buying food, using public transport, etc. Travellers on ACTION buses in Canberra, Australia had the option of using Bitcoin payments through a third-party application called MyBus 2.0. Unfortunately, due to the lack of interest from local commuters, Bitcoin support has now been removed. 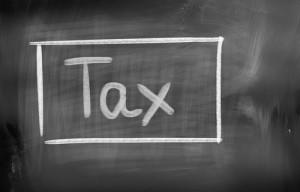 Australia and Bitcoin have a long history together, even though the disruptive digital currency is only six years old. By being one of the front-runners in regulating and taxing digital currencies, Australia has positioned itself as rather hostile towards Bitcoin. But that has not kept locals from trying to implement Bitcoin into their daily lives.

Many companies used to see Australia as a “Bitcoin hub,” simply because it was rather lenient when it came to digital currency. As a result of that “positive” attitude, many Bitcoin startups sprouted up in the country, which in turn lead to job creation and a boost of the country’s economy.

Despite optimism from Bitcoin businesses in Australia, the government saw the currency as a potential threat to Australia’s financial stability. This lead to the release of “Digital Currency Guidelines” by the ATO in December of last year. Damning words in the form of “Bitcoin is taxable, but not a currency” could be found in those guidelines. But it didn’t end there. 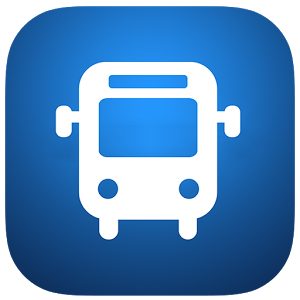 Digital currency enthusiasts in Australia felt outraged about these ATO guidelines and advocated the benefits of Bitcoin and how these rules would disturb the digital currency’s development in the country. Not to mention the various Bitcoin-related businesses being affected by this decision as well. All of a sudden, every single Bitcoin transaction valued at $10,000 AUD or more would become subject to a 10% taxation fee.

However, these guidelines do not apply to everyone. Individuals dabbling around in Bitcoin and other digital currencies will be overlooked by the ATO regarding the taxation fee — for the time being. Should you find yourself making a rather large profit from Bitcoin-related activities, however, the guidelines will become applicable to you.

This exemption for individual use of Bitcoin led the MyBus 2.0 app developers to conduct a little experiment with Bitcoin. The goal was to see whether or not people would use Bitcoin to pay for their bus ride, by using the MyBus 2.0 mobile application. After all, Bitcoin payments are cheaper [for the merchant] compared to traditional payment methods, so this test could put Bitcoin on the map in Australia. 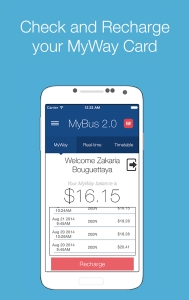 Note from the Author: It is important to note the MyBus 2.0 mobile app is not developed nor endorsed by ACTION.

Considering how the Bitcoin payment option was integrated into the MyBus 2.0 mobile application in March of 2014, some might expect to see a few hundred transactions over a nine-month period. Official numbers were far less, though, with a total of 23 Bitcoin payments being recorded between March 2014 and January 2015.

All of the above does not mean that digital currency is not seeing small success in Canberra though. You can find two Bitcoin ATM’s in that part of Australia, both of which let users exchange freely between fiat and Bitcoin. It is also interesting to note that both Bitcoin ATM’s are operated by Genesis Coin, and they are both accessible seven days a week.

Do you have any experience using Bitcoin in Australia? let us know in the comments below!

Images courtesy of Mybus 2.0 and Shutterstock