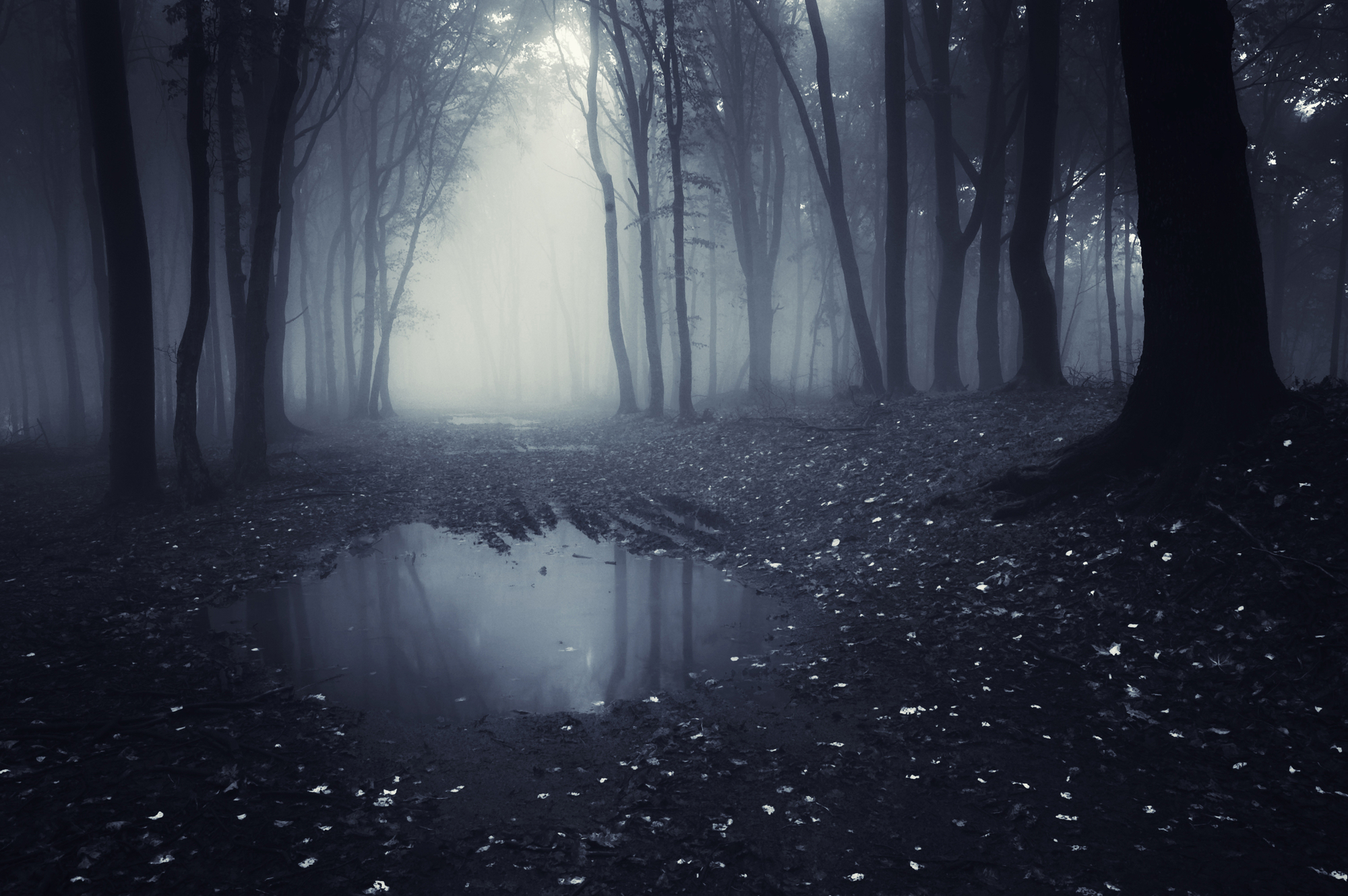 XRP’s rally has been impressive, to say the least. Multiple notable cryptocurrency analysts and traders have taken notice of it, arguing that it’s the start of a greater bull run.

But according to the Tom Demark Sequential, this is unlikely to be the case, at least for the time being.

The Tom Demark Sequential (aka TD Sequential) is a time-based indicator often used by crypto traders; the indicator prints “9” and “13” candles at inflection points in the trend of an asset.

A Telegram channel that tracks signals printed by the TD Sequential noted just hours ago that XRP has formed a “sell 9” candle on its daily chart. This suggests that the asset will undergo a correction in the days ahead, likely back towards the $0.20 region.

As the chart above indicates, this very signal — a TD Sequential “sell 9” candle — has historically had some accuracy. Namely, at the highs of April’s rally, the signal appeared just two days after XRP put in a high, then proceeded to retrace over 20%.

Not the Only Bearish Signal For the Altcoin

Even after the recent rally, XRP remains below a resistance level, indicating a decent likelihood of more downside. As reported by Bitcoinist previously, one trader commented:

Further hurting XRP’s case for upside, the asset underwent a strong drop as Bitcoin surged past $10,000 on Sunday morning. Joseph Young, a prominent crypto analyst, says that this may be indicative of an “altcoin profit taking bitcoin rally,” where altcoins underperform as BTC surges.