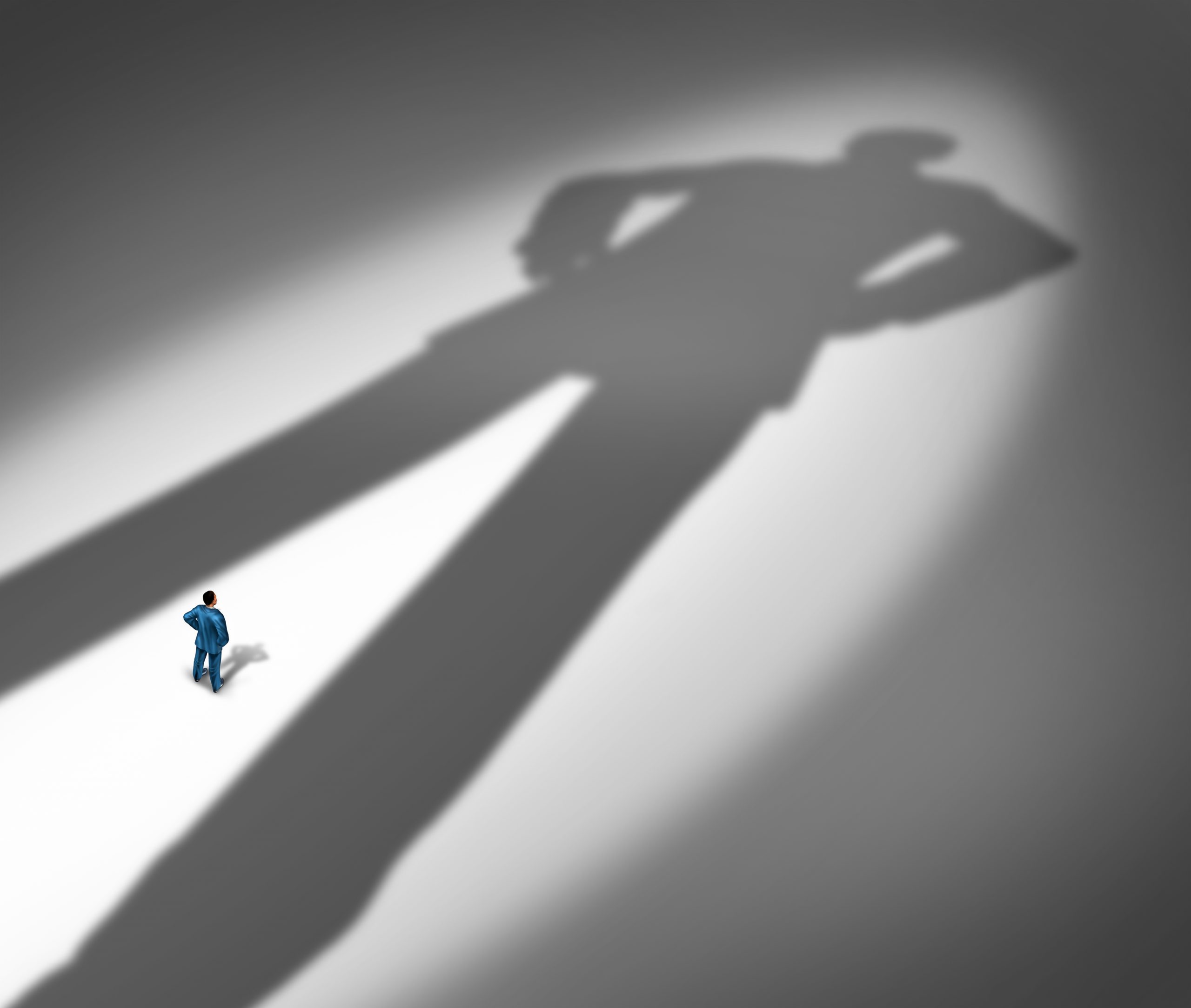 Bitcoin’s dominance has been ceded to altcoins throughout the past few weeks and months, with the ongoing DeFi craze leading return hungry investors to flock away from the largest digital asset and towards smaller, more volatile ones.

The collapse in the cryptocurrency’s market-wide dominance shows that investors are growing more comfortable with taking on risk, as BTC is typically viewed as being the safer play.

That being said, this trend may continue persisting so long as altcoins within the DeFi space continue their parabolic ascent, with many clocking 1,000%+ returns over a multi-month period.

One analyst is now observing that BTC’s dominance has reached a bedrock support level that has historically held strong.

He believes this may cause it to bounce sharply, striking a serious blow to altcoins.

This is around the price at which it was previously facing some strong resistance, which has since been degraded by buyers.

Despite its present strength, it is currently being significantly outperformed by many smaller altcoins, which tend to track BTC’s daily trend, but outperform it during green days.

One factor that could stunt the growth that altcoins have been seeing as of late is Bitcoin’s dominance reaching a historic support level.

While speaking about this, an analyst explained that he believes this support will allow BTC’s price to bounce at the expense of altcoins.

“BTC Dom vs altcoins. This is the longest I have ever gone without trading alts 10 days roughly. I think alts have more blood to give yet and we could see Dominance rise towards the first area of resistance short to mid term which could provide some unique buying opps,” he said. 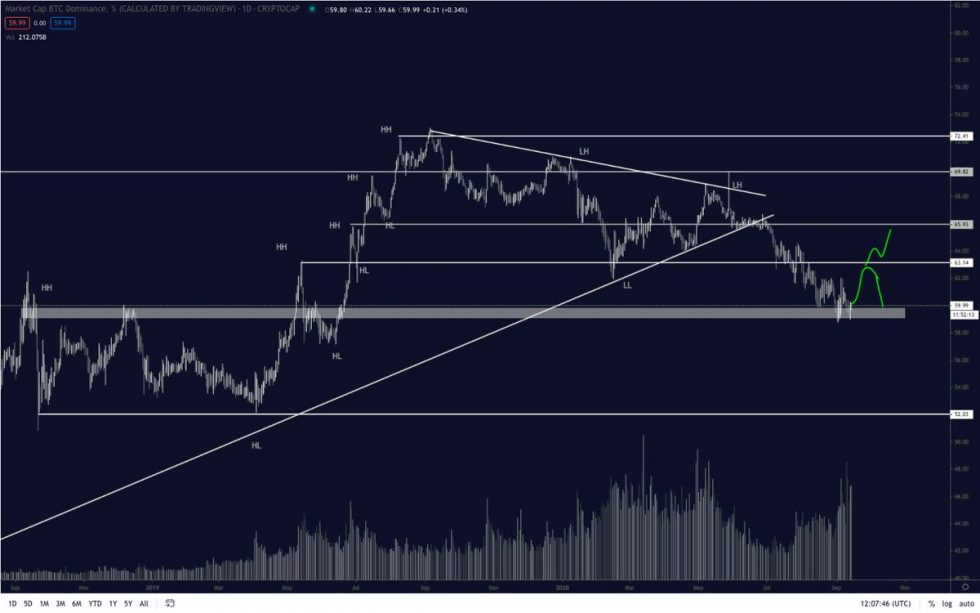 How this Bitcoin metric trends in the near-term should provide some significant insights into the state of the ongoing DeFi bull run.